Kenya finished fifth in the eighth edition of the Central England Karate Championships hosted in Worcester in the United Kingdom over the weekend.

Kenya reaped one silver and four bronze medals in the three-day competition won by the United Kingdom.

During the tournament, Abubakar Otieno of Nakuru and Georgina Kanini of the National Social Security Fund (NSSF) won different medals to emerge as Kenya’s best karatekas after an effective performance in the kata and kumite categories of the championships.

Also to win a medal was Christopher Wambua who won a bronze medal in the under 84kg kumite category.

The team’s performance lifted the spirits of the Kenya Karate Federation President Enos Muguku who said they are headed in the right direction.

“Our performance in the tournament has given us exposure to a number of new talents and it has given us a clue of what to expect whenever we feature in different tournaments all around the globe,” he told Standard Sports upon their arrival from United Kingdom yesterday.

They were Otieno (Abubakar), Wambua (Christopher) and John Kyalo while the ladies' side included Georgina Kanini, Esther Katunge and Rachael Munanie.

A total of 15 countries drawn from Europe and Africa featured in the tournament that saw Egypt emerge as the top African country followed by Algeria, Morocco, Tunisia, Kenya and Cameroon. Abubakar

Abubakar Otieno of Nakuru - silver medal in the men’s kata and bronze medal in kumite under 75kg category.

Share this article on social media
Previous article
Premium
Explainer: Why referees are adding so much time at Qatar FIFA World Cup games 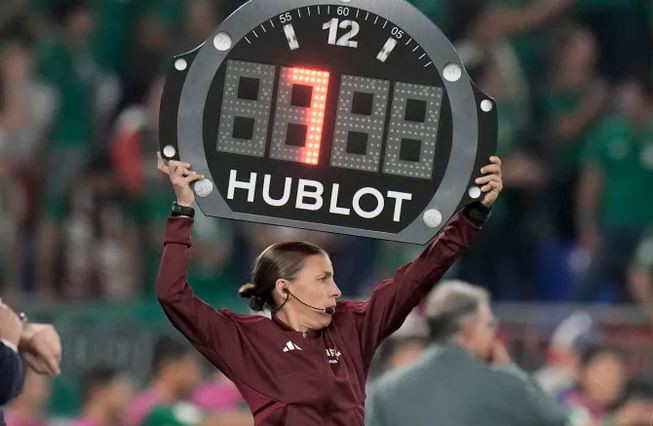