Absa Bank are the swimming champions in the ongoing 36th edition of Kenya Institute of Bankers Interbank Sports in Nairobi.

The champions wrote history by winning gold in the men and women categories and making away with the overall team title.

Mwende Musyimi was in her best element as she swam to victory to grant the winners gold in women’s 26-30 years 50m breast stroke in 1:05.90.

“This is one of my very best swims, I had put my mind, body and soul to it,” Mwende told Standard Sports.

“These victories are very nostalgic, they remind me of the days I used to shatter records back in my primary school,” Mwende underlined.

“The competition was such a challenge but I’m happy with three medals, my plan is to carry on with consistent training so I become formidable in the future,” Njuguna said.

Mghoi was the backstroke queen in women’s 31-35 age group, dedicating her sweet victory to her late brother she used to swim with in childhood.

“This win keeps his memories alive with me, it’s wonderful, it’s what we used to do as children  and doing it again in adulthood is just fantastic,” said Mghoi.

John Mirii was grateful to Absa head coach Sammy Thianga saying the skills the tactician imparted to him in training aided his victory in men’s 26-30 200m IM.

Felix Onyango was grateful to honour Absa with his effort that bore fruits in men’s 31-35 50m butterfly, 50m freestyle and 200m IM.

Apart from the women’s IM relay, team captain Kongoro also won breast stroke in women’s 36-40 age group and another gold in the mixed relay alongside Onyango, Mirii and Njuguna.

“It’s the first time that Absa is shattering these splendid records; winning the women’s title, men’s title and the overall team title are achievements out of this world,” said Kongoro.

“We are glad to have made this history, we have been fighting for it for years.”

Last season, Absa tied with Central Bank of Kenya in second place behind winners KCB Bank for the team title while their men’s team finished second as the women’s side ended the champions in third place. 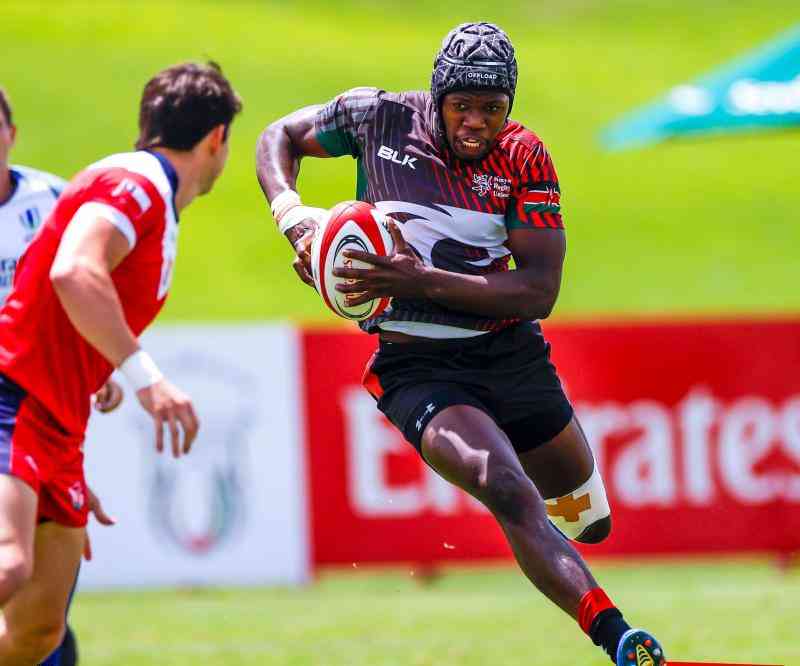