Thierry Henry is rejoining Belgium’s coaching staff for the European Championship where he will serve again as one... 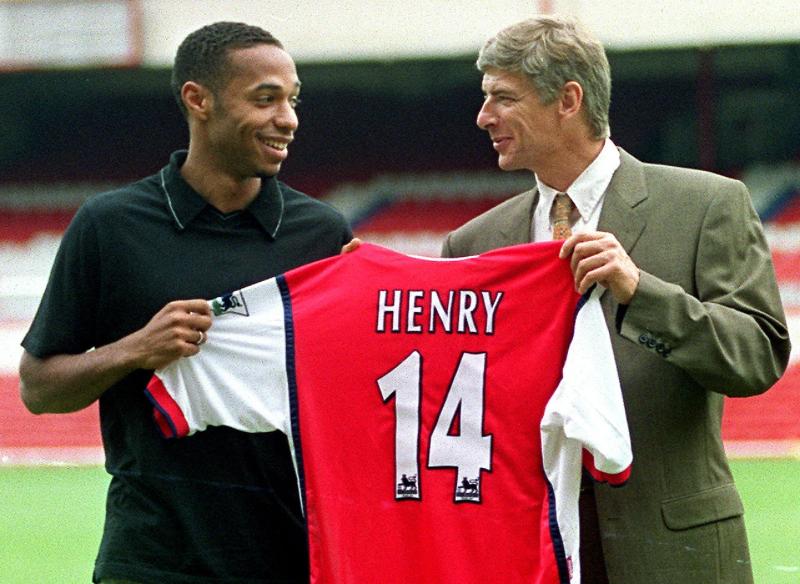 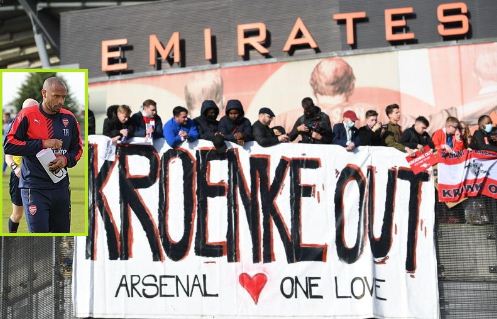 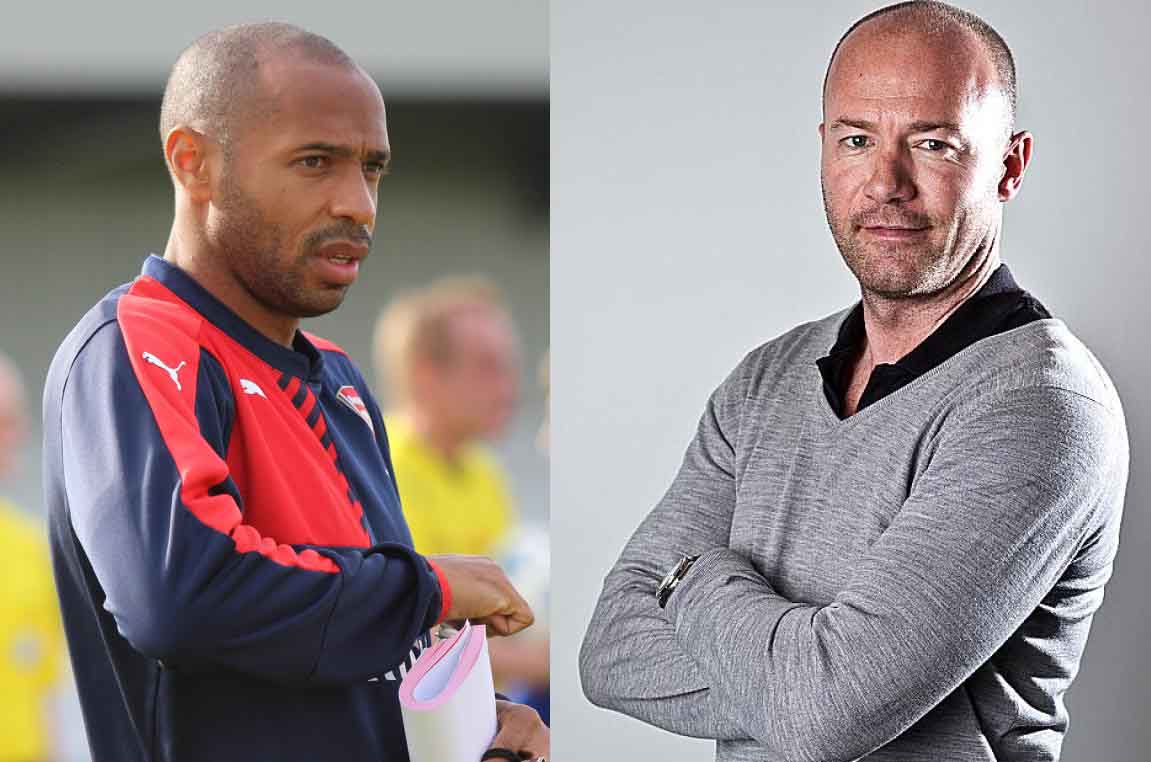 ?Arsenal legend Thierry Henry and Newcastle icon Alan Shearer have been honoured for their contribution to the Premier League... 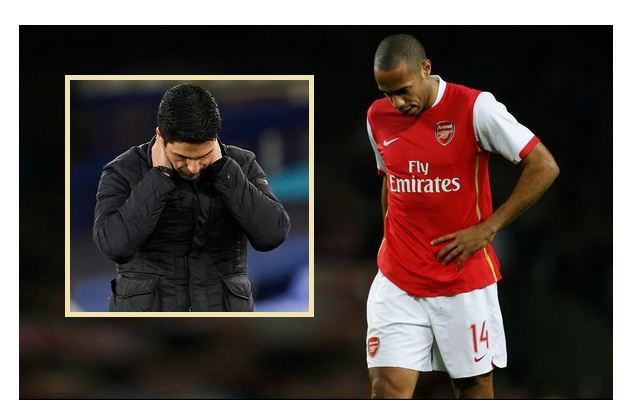 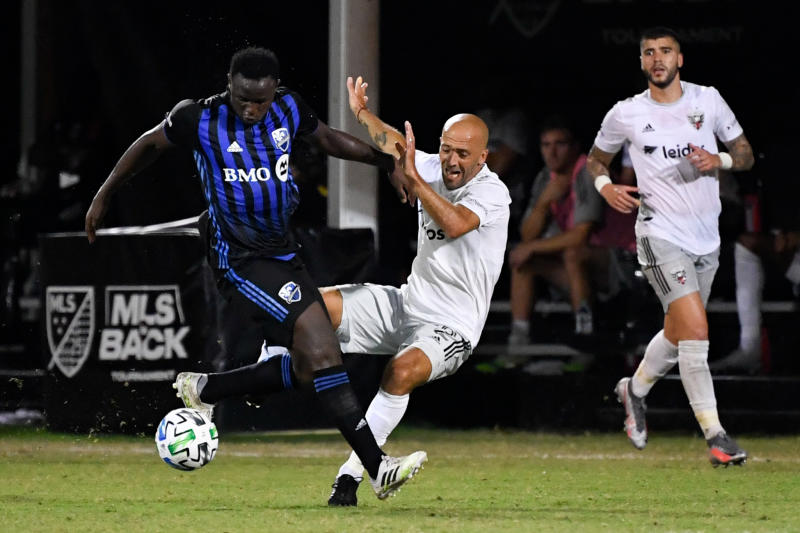 Thierry Henry is adjusting to life on pause with the Montreal Impact as the Major League Soccer side awaits the end of the coronavirus shutdown. 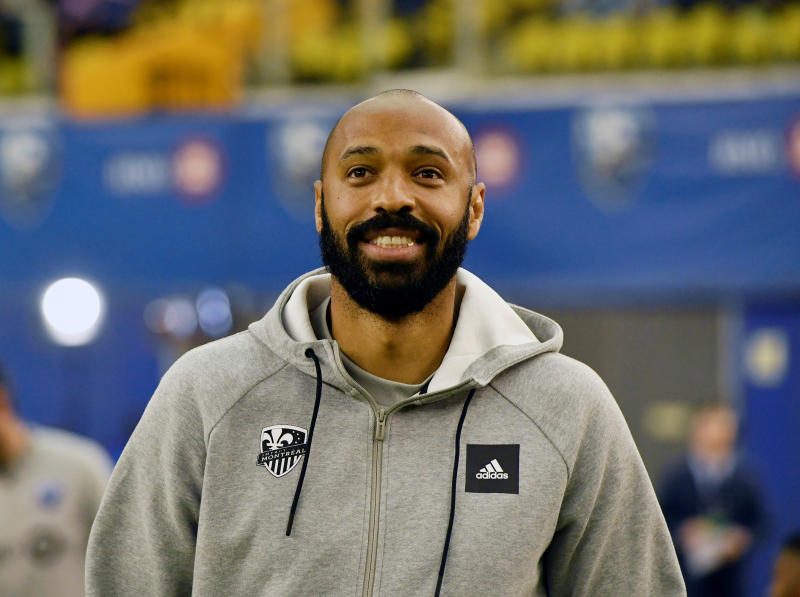 Why Wanyama is leaving UK with happy memories [PHOTOS]

The Harambee Stars captain completed a surprise move to the Canadian club-managed after signing a... 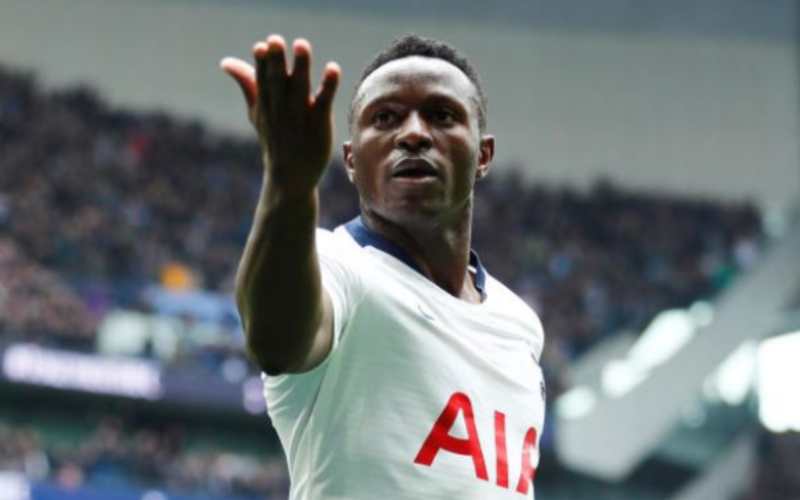 Thierry Henry will be an assistant to new Belgium coach Roberto Martinez as they start their bid to qualify for the next World Cup finals in Russia. 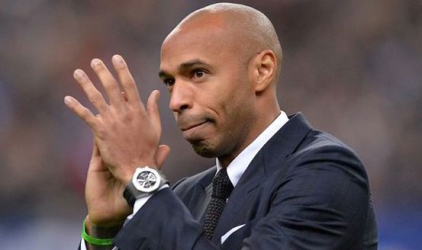 Arsene Wenger may have signed stars like Robin van Persie, Cesc Fabregas, Robert Pires, Patrick Vieira and Thierry Henry before they reached their peak ability, but Wenger has for many years been criticiced for not signing stars who either eluded the Gunners or were deemed unready.