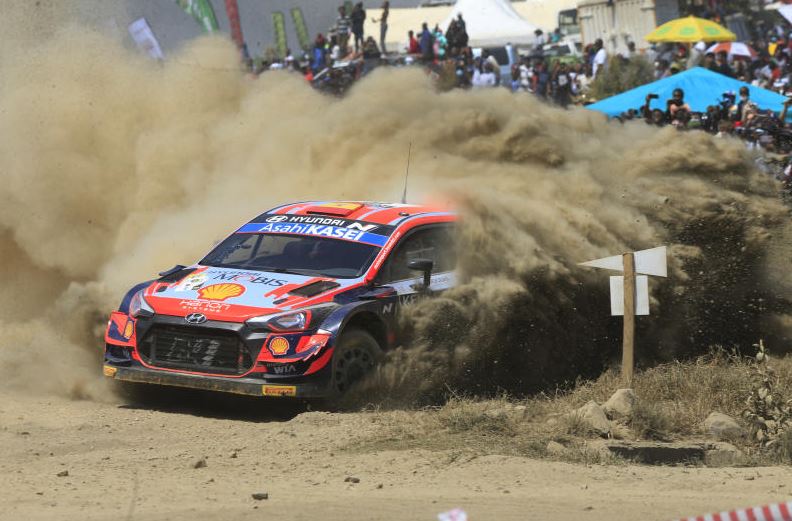 By Ochieng Oyugi | 28 days ago 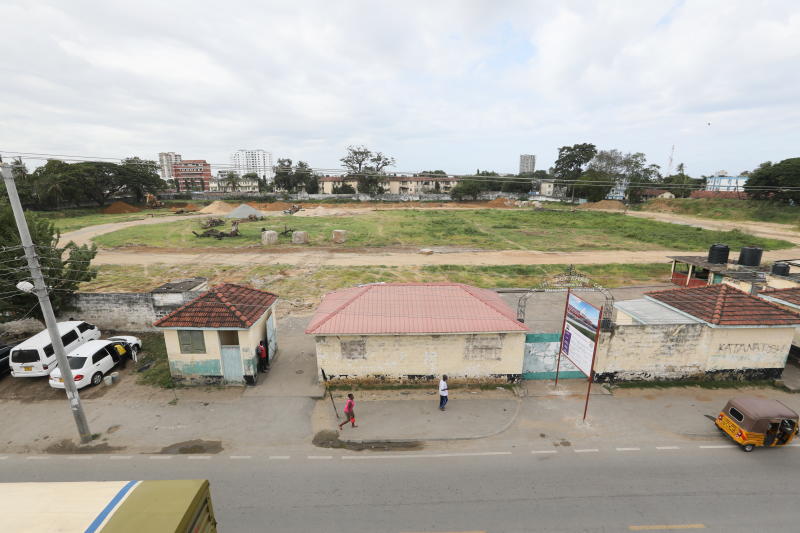 Despite a much celebrated kickoff of the Kenya Premier League over the weekend, details are now emerging that the league may have used ineligible match officials some of whom had been suspended, Standard Sports can now reveal. An irate Football Kenya Federation head of Technical Committee Elli Mukolwe poured cold water to the much hyped opening weekend of the league saying that most of the referees used were of substantial standards.

Zdravko Logarusic to be offered a one year contract by Ingwe 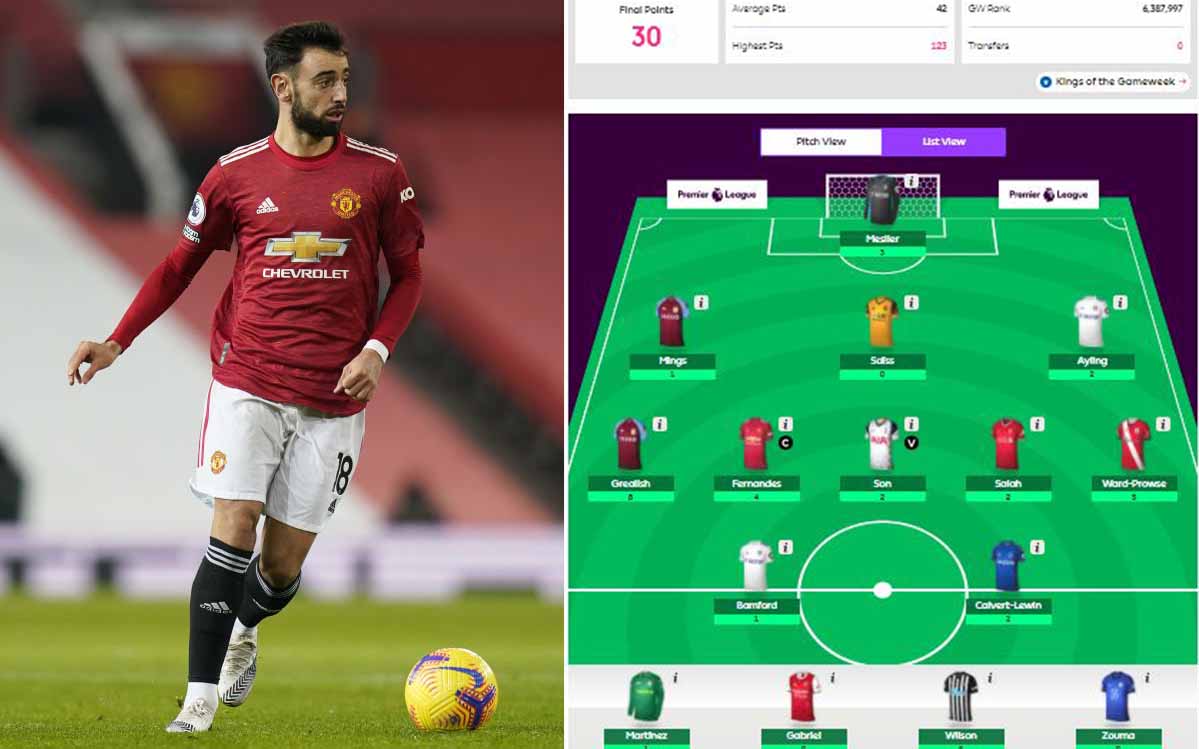 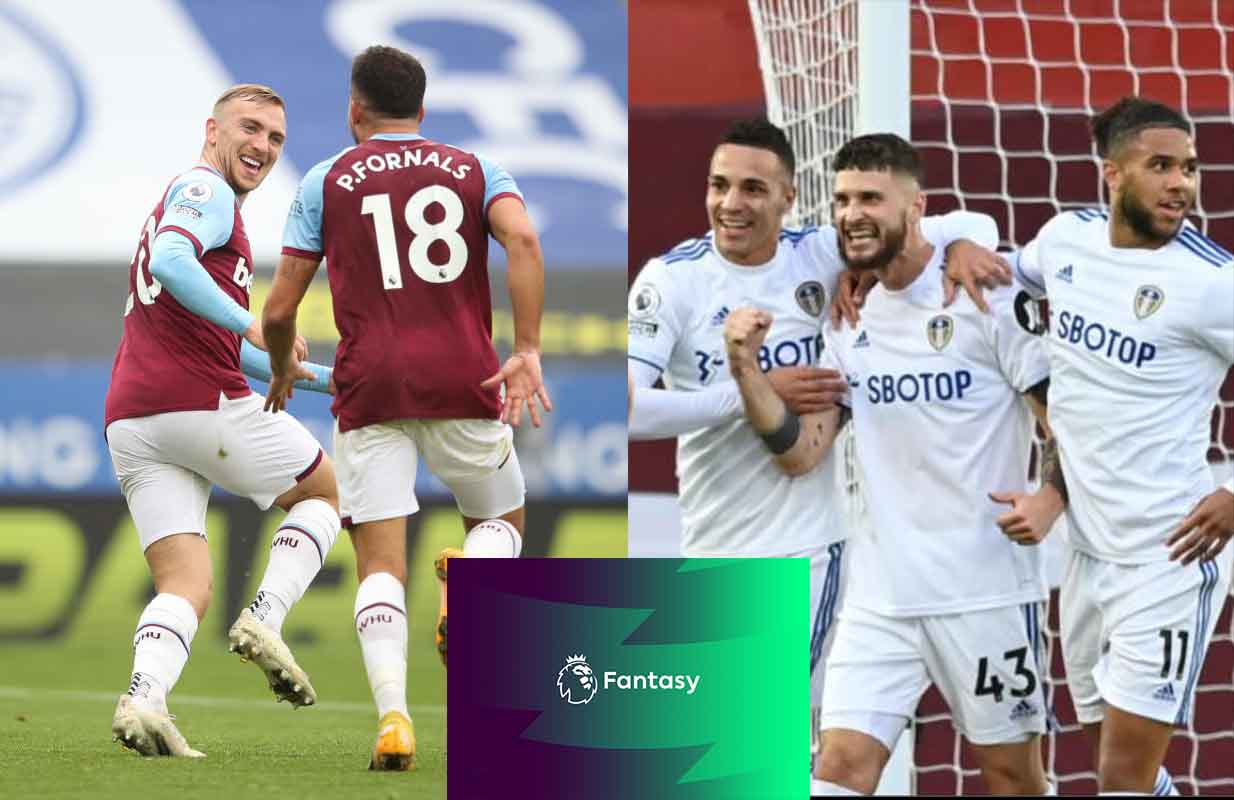 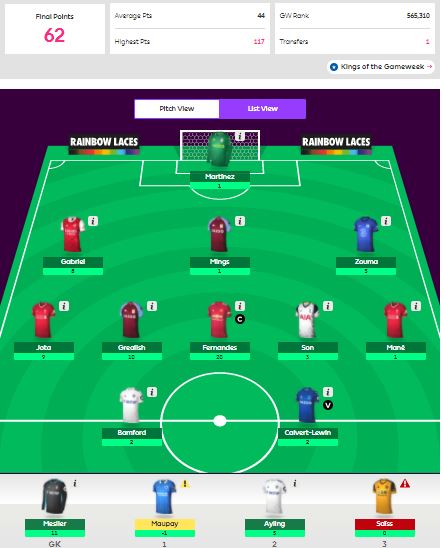 he job fell vacant when Omondi was suspended by the millers in March following a string of... 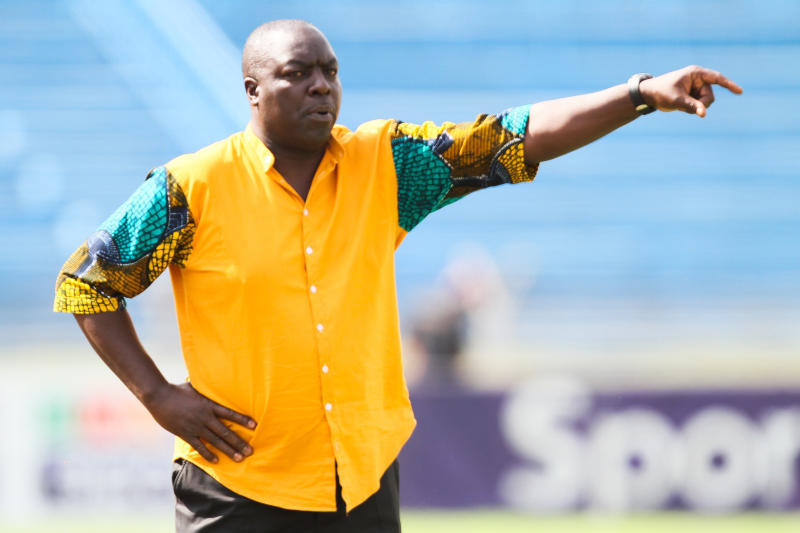 Why ‘afande’ Shikwanga longs to become a cop

At only 18 years, Shikwanga’s star is already shining bright and has made history by emerging top scorer at the... 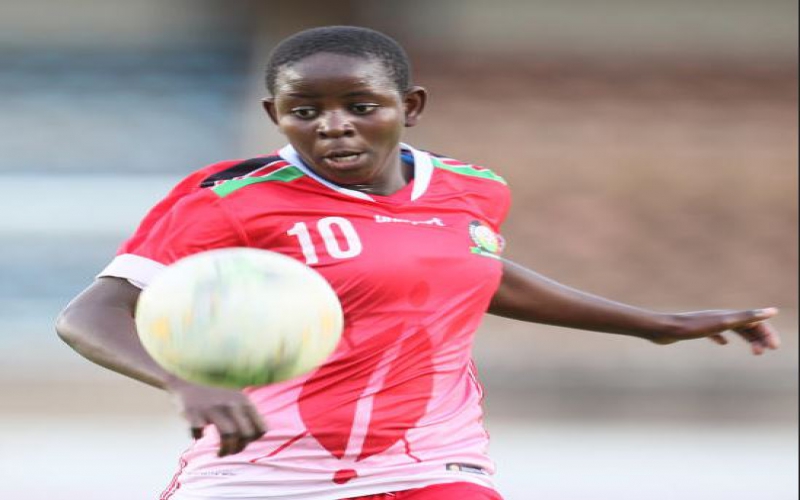