Secrets of Pyeongchang Olympics and how it initiated world peace talks

Pyeongchang Olympics 2018 led to the initiation of peace talks between North and south Korea. 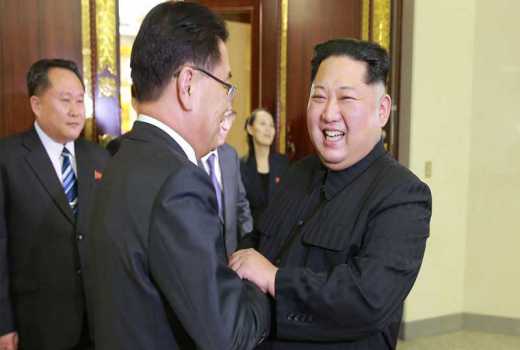 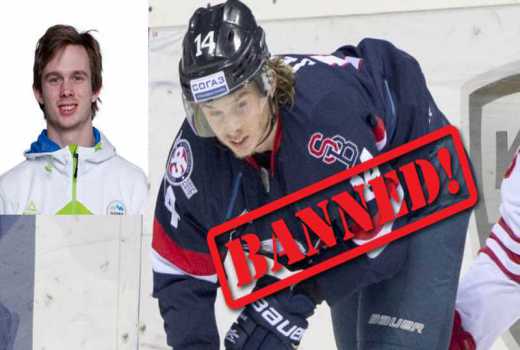 Ziga Jeglic has tested positive for a banned substance and has been suspended for the remainder of the Pyeongchang Winter Olympics.

Russia, US locked in war of words over doping scandal 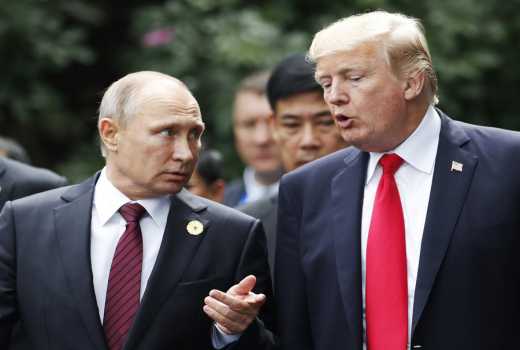 Seething war of words between Russia and United States is becoming eminent after Russian Foreign Minister Sergei Lavrov accused the US their woes.

Russia jumps to the defense of her athletes against doping allegations 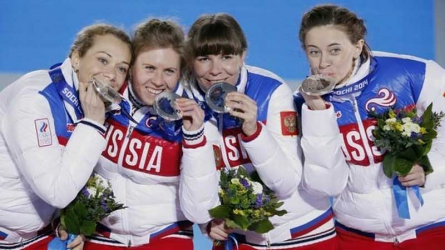 Russia will defend its athletes against doping allegations and work to preserve its ties with the International Olympic Committee (IOC), Kremlin spokesman Dmitry Peskov said on Tuesday. The IOC is set to decide later on Tuesday on the level of Russia’s participation in the 2018 Pyeongchang Winter Olympics as calls to ban the country over suspected state-sponsored doping grow louder.