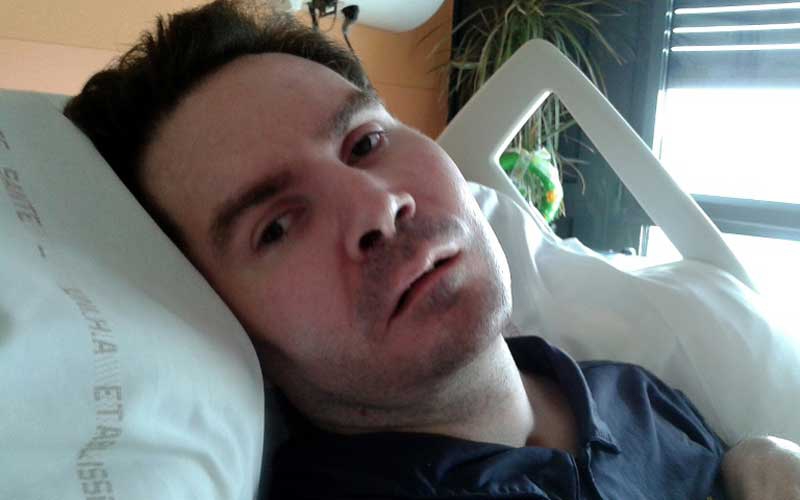 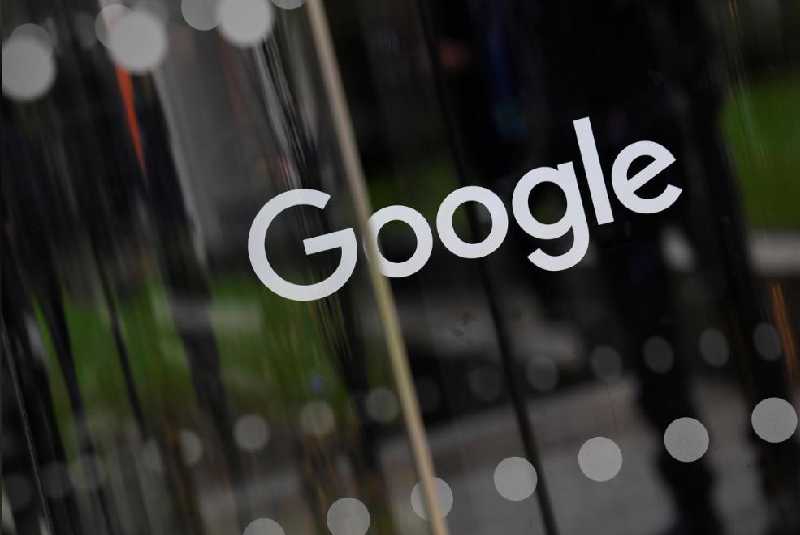 Google’s tech will not suggest gender-based pronouns because the risk is too high that its “Smart Compose” technology might predict someone’s sex. 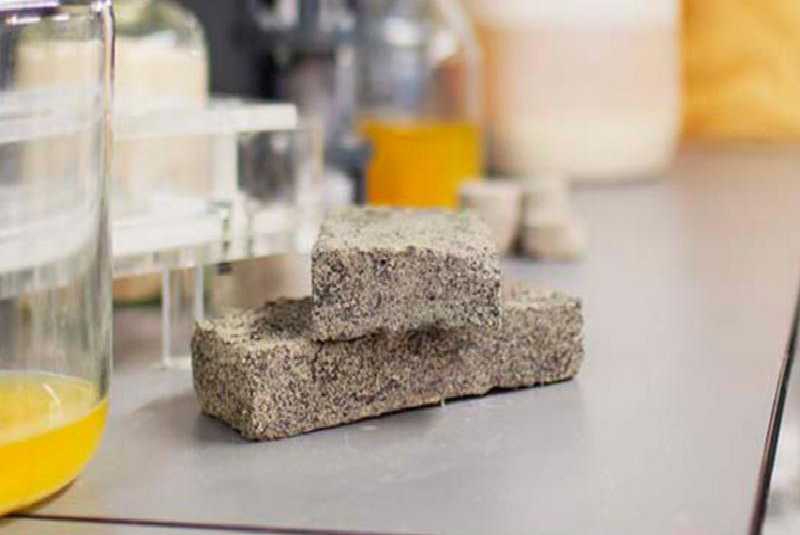 South African researchers say they have made bricks using human urine in a natural process involving colonies of bacteria.

English Championship club Wolverhampton Wanderers said on Tuesday they had "agreed to part company" with their Scottish manager Paul Lambert.

The Congolese army has killed at least 10 rebel fighters and captured territory, weapons and men during its latest campaign to stamp out an insurgency in the east of the country, the government spokesman said on Sunday.

Paul Lambert has been sacked as manager of Aston Villa after a run of 10 winless games took them into the Premier League relegation zone, the club announced on Wednesday

Lambert, the Villa manager, and his assistant Keane both refused the Chelsea manager's handshake which came a few minutes before the final whistle at Stamford Bridge and since then Keane has said Mourinho's behaviour was "disgraceful" while Lambert has accused the Portuguese of "disrespect".

Southampton Football Club on Friday resembled not so much a side in repose after a record-breaking season, but rather a carcass of a club being circled by vultures as news broke that England striker Rickie Lambert was headed for Liverpool.

In October last year, evangelical pastors in Mombasa decided to take matters into their hands. One of their own had been shot dead in cold blood while praying in his church.

Google’s tech will not suggest gender-based pronouns because the risk is too high that its “Smart Compose” technology might predict someone’s sex.