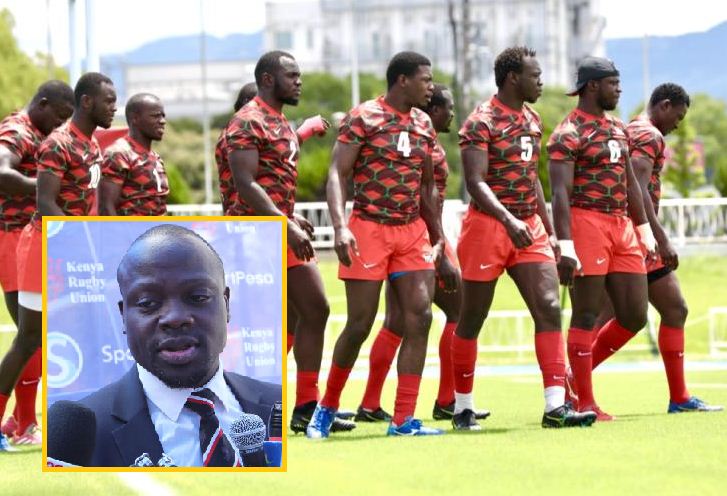 By Bismarck Mutahi in Tokyo, Japan | 2 months ago

Safaricom feted the Kenyan National Sevens Team for their exemplary performance at the fifth Rugby World Cup Sevens tournament in Dubai. The 12-man national Sevens team received a total of Sh3m, with each player pocketing Sh250,000 after having qualified for the semi-finals at the tournament where they lost to Argentina. Also receiving Sh250,000 was the coach of the team Benjamin Ayimba.