By Rebecca Jebet | 4 years ago

Every First Year student at Jomo Kenyatta University of Agriculture and Technology now has to part with an extra Sh41,000 to acquire the laptop christened Taifa.

What TICAD needs to do to further Africa’s development goals

During TICAD VI, it will behove the hosts and the delegates to set new standards and codify new commitments that will lead to better living conditions for Africa’s 1.2 billion residents. 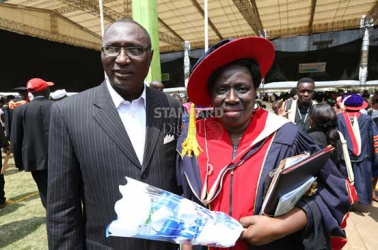 Nineteen Nigerians have graduated with PhDs from the Jomo Kenyatta University of Agriculture and Technology (JKUAT).

Jkuat Student wins an award for the commonly known Irish whisky [Jameson] brand labelling for the basis of attracting local users in Nairobi & also abroad. This is not his first time for him & his class team of four won designs for the Proposed Konza Regional Innovation Hub and Park Design Competition organized by the Architectural Association of Kenya.

A JKUAT students’ union AGM this past week turned into one of those kanjo seats-throwing battles. On Wednesday, January 27, the JKUAT Students’ Union (JKUSO) held their first ever Annual General Meeting which turned into a battle following a disagreement between satellite campus leaders against their main campus counterparts.

Jomo Kenyatta University of Agriculture and Technology (JKUAT) has set aside more than Sh340 million for research. 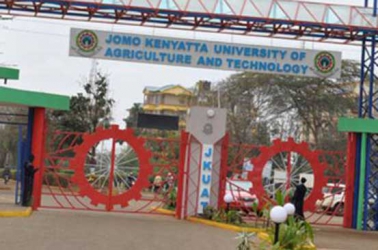 No, we are not ‘Juja Boys’ - JKUAT lasses say

You’ve probably heard that name before; Juja Boys. Over the years, Jomo Kenyatta University of Agriculture and Technology (JKUAT) has owned the nickname. 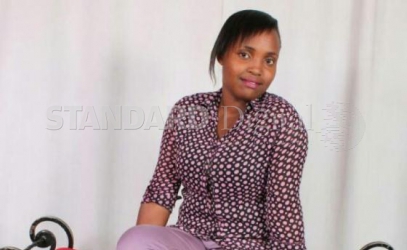 JAMES KASEMO, 23, is the CEO of his own clothing line, Jay Collections. SHEILA KIMANI engaged him about his career