Sports Memorabilia: When balls and shoes are worth more than just silver and gold

As Tunisian referee Ali bin Nasser took control of the World Cup quarter-final pitting England and Argentina on the afternoon of June 22, 1986, little did he know the next 90 minutes would change the course of history forever.

Football holds a great deal of history, and its foundations lie in the memories people hold most dear. This quarter-final between the Europeans and the South Americans came four years at the back of the Falklands war, an “undeclared war” between the two over British Overseas Territories (BOTs) south of the Atlantic.

Staged at the Estadio Azteca in Mexico’s capital, the 51st minute of the match saw Argentina’s Diego Maradona, 5’4 foot tall, leap to miraculously ‘head’ the ball over a 6’2 England goalkeeper Peter Shilton and put the South Americans ahead. He had cheated Mr bin Nasser, punching the ball with his left hand into the net, creating the infamous ‘Hand Of God.’

The referee, who failed to spot the handball, confessed he could not see the incident clearly, as the two players (Shilton and Maradona) were facing him from behind, and that he looked to the linesman, pacing back to the halfway line, thereby validating the goal.

Four minutes after, Maradona scored a superb solo goal, dribbling from beyond the halfway line past five English players and goalkeeper Shilton, marking the match as one of the sport’s most iconic to date.

On Thursday, October 13, 2022, bin Nasser, who had been keeping the ball revealed he would sell it at an auction on November 16, 2022. The match ball, an Adidas Azteca model, was used during the full 90 minutes and is expected to fetch around 2.5 million to 3 million pounds (Sh400 million).

This auction comes barely six months after the jersey Maradona wore during the game sold for a record-breaking 7.1 million pounds (Sh960million) at another auction. However, neither Maradona’s shirt nor the ball involved come close to sporting memorabilia that have sold for a fortune.

Former NBA Superstar Michael Jordan is among few athletes whose sporting memorabilia have earned a fortune. On September 15, Jordan’s Chicago Bulls jersey from Game 1 of the 1998 NBA Finals loss to the Utah Jazz sold for 10.1 million dollars (Sh1.2 billion). The sale came in the wake of a popular TV documentary released around the same time (The Last Dance) which told the story of his basketball career, up to his final season.

Jordan's other items that have been sold include an on-card patch card from 1997-98, which sold for 2.7 million dollars (Sh325 million). It features an autograph and patch from his All-Star Game jersey in a season where he was the top scorer in the league, won the Most Valuable Player (MVP) award five times and was participating in his sixth NBA final. Game-worn shoes from his rookie season have also fetched 1.47 million dollars (Sh177 million).

The Original Olympic Games manifesto, a document created in 1892, outlining the revival of the Olympic Games as an international modern athletic competition was sold for 8.8 million dollars (Sh1 billion) in December 2019.

In October last year, Kenyan Marathon legend Eliud Kipchoge's running vest sold at an auction for a reported Sh242,471 in an effort raise funds for supporting education and environmental conversation through the Eliud Kipchoge Foundation.

This broke the record for his oldest surviving memorabilia item, his 1920 Yankees jersey which sold for 4.4 million dollars (Sh532 million).

Sporting Memorabilia sold for a fortune: 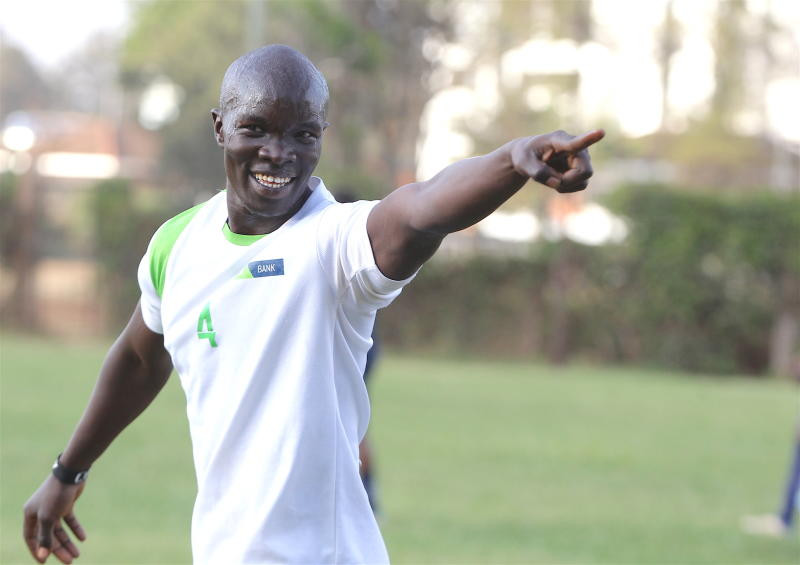 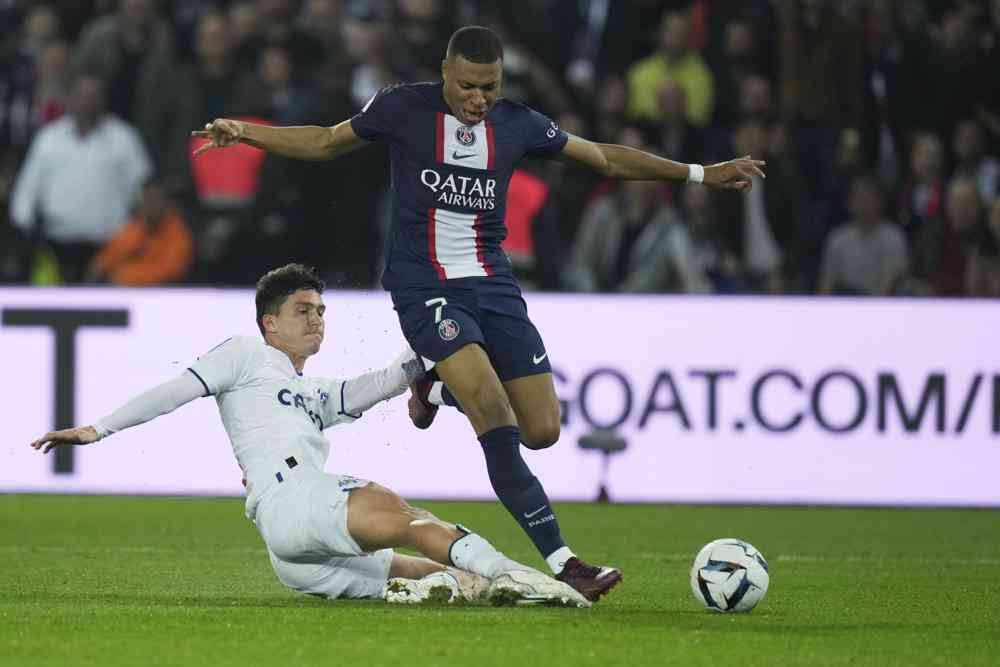