The giant killers, who knocked out former champions Kaya Tiwi alongside basketball giants Kenyatta Mwatate High School and Timbila High School during the Coast regional games, kicked off their debut with two important wins in their Group B.

They saw off Pioneer School from Central 81-34 in their opening match before sealing their last four spot with a game to spare after another dominant 67-30 win over Eastern’s Lukenya Academy.

“Our target is to get to the finals. We are one match away from achieving our goal and now all we have to do is game management and avoiding unnecessary injuries in our last pool match today against Laiser Hill,” said Aran.

“We are thinking forward towards the semifinals which we have to win if our goal of going to East Africa is to be achieved. Generally, I am happy with how my players have played despite it being their first time.”

In Group A, Nyanza region champions Onjiko Boys, who are also making their first appearance in the national games, registered mixed results after losing and winning one game.

Western region’s Friends School Kamusinga on the other hand saw off Dagoretti 53-51 in their first match.

These results now leave the group wide open with either of the trio of Onjiko, Dagoretti and Kamusinga all fighting to avoid the drop.

Wilson Wechuli and Ian Sirengo scored as the Rift Valley champions won 2-0 before the Nyanza region heavyweights bounced back with a 5-0 win over Mangu.

Dani Abud and Paul Odero each scored a brace as Moses Otieno added to the rout.

“We have to defeat Kamusinga today to be sure of semis. Our target is finals and therefore it is a must win match today,” said Kisumu Day coach Booker Odhiambo.

Vivian Akinyi on the other hand scored a brace as Nyamira Girls narrowly saw off Trans Nzoia Mixed 2-1. 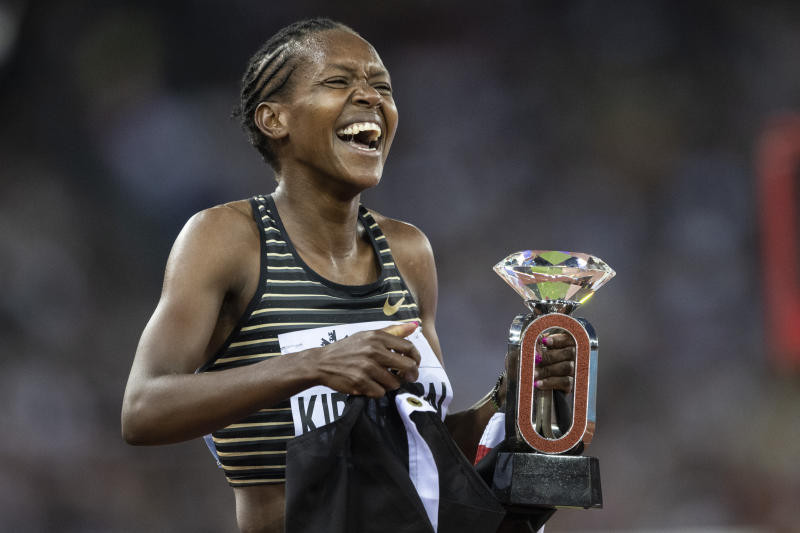