Kenya Lionesses qualified for the 2023 Rugby Africa Cup after seeing off hosts Uganda 23-3 in the Eastern Region Rugby Africa Women’s Cup Group B encounter at the Wankulukuku Stadium in Kampala, Uganda.

The Dennis Mwanja-coached side now proceeds to next year’s Group A which has continental champions South Africa, Zimbabwe. and Namibia.

The 2023 tournament also serves as a qualifier for the 2023 world cup.
Kenya dominated proceedings in all facets of play, touching down three tries, a conversion, and two penalties against Uganda’s penalty to ease to victory.

Ann Goretti gave Kenya the lead in the 12th minute after crossing over the whitewash for an unconverted try before she added a penalty moments later for an 8-0 halftime lead.
In the final half, Grace Adhiambo maintained Kenya's advantage after catching the Ugandan defense unaware with a drop goal before Charlotte Musonda converted the hosts first points through a penalty for a 11-3.

Christabel Lindo would then stretch Kenyas lead to 16-3 with a corner post try before Rose Atieno dotted Lionesses third try that was converted by Goretti for a 23-3 win.
Kenya in the process finished top of the group with nine points.

The Lionesses began their journey to World Cup on the front foot after seeing off Zambia 36-17 last Saturday.
Uganda finished second with five points from their 36-17 victory against Zambia on Tuesday last week.

Share this article on social media
Previous article
18 days to go! A look at the players who won't be at the World Cup in Qatar 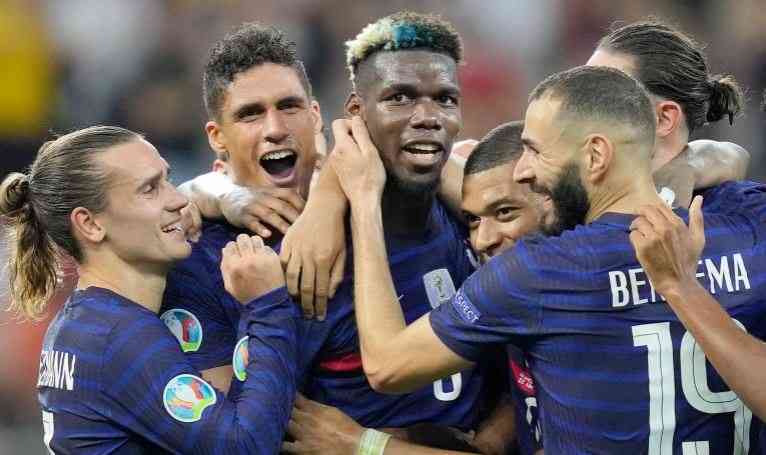