After naming the final squad heading for the Rugby World Cup Repechage in Dubai next week, Kenya Simbas head coach Paul Odera is now determined to get to the World Cup finals.

Odera said he had come up with strategies that will ensure they go past all the three of their opponents chasing the one slot that will land any of them in the World Cup finals in France next year.

Kenya, United States of America, Portugal and Hong Kong are facing off in the Repechage Cup whose winners automatically qualify for the global competition.

“I have some strategies if fully adhered to by players should see us to the finals as we are fully aware that we’re playing some of the best teams in the longer version of rugby,” Odera told Standard Sports at Pembroke International School in Gilgil, yesterday.

Odera’s strategy to beat the three teams was tied to training in a High Performance Camp identical to or better than Dubai that could give players endurance, tweak their attack and get players in the right mindset.

“It was our wish to train at a High Performance Camp in South Africa but financial difficulties pushed us out of it but we are ready to use what we have,” he said.

Their first match is against the USA followed by Portugal and then Hong Kong.

“Ours is to turn negatives into positives and do with what we have that should ensure players are in the right frame of mind before the matches,” said Odera. 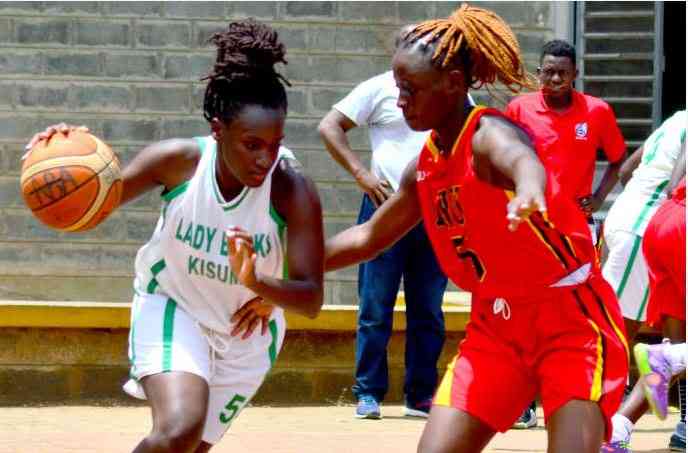