Lionesses will play Uganda and Zambia in Kampala in a round-robin format competition with the aim of qualifying for the 2023 Rugby Africa Cup that will feature winners from other regions.

Uganda kicked off the tournament on Tuesday with a 36-17 win over Zambia.

The team that emerges top of the three will advance to next year’s Pool A which has continental champions South Africa, Zimbabwe. and Namibia.

The Lionesses enter a crucial period where they have a chance to qualify for the new annual global women’s 15s competition that will debut next year.

The Lionesses will begin their campaign with a clash against Zambia at 4.00pm on Saturday before playing hosts Uganda at 4.00pm on Wednesday next week. 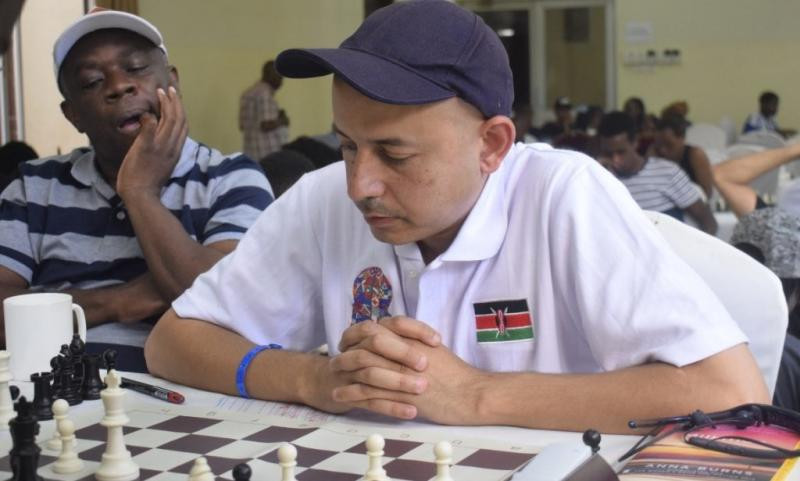