Kenya Lionesses captain Peruz Muyuka is confident her team is ready for the 2022 Rugby Africa Women’s Cup set to kick off in Kampala, Uganda next week.

Kenya are drawn in Group B against Zambia and Uganda for the week long round robin competition.

Speaking at the team’s training base at the RFUEA Ground on Wednesday, Muyuka said they are ready to give it a go as they are set to mark more than a year since Lionesses last played in two test matches in South Africa

“We have never played Zambia before…it’s not going to be an easy match as we don’t know what to expect.”
“Uganda are our rivals. Either one of us is going to prove themselves. We are ready mentally and physically and hoping for the best.”

“The team has gelled well. We are so excited as it has been a while since we played a fifteens international. We are ready to prove that we have not been training in vain,” she concluded.

The Lionesses will begin their campaign with a clash against Zambia at 4.00pm on Saturday next week before playing hosts Uganda at 4.00pm on Wednesday the following week. 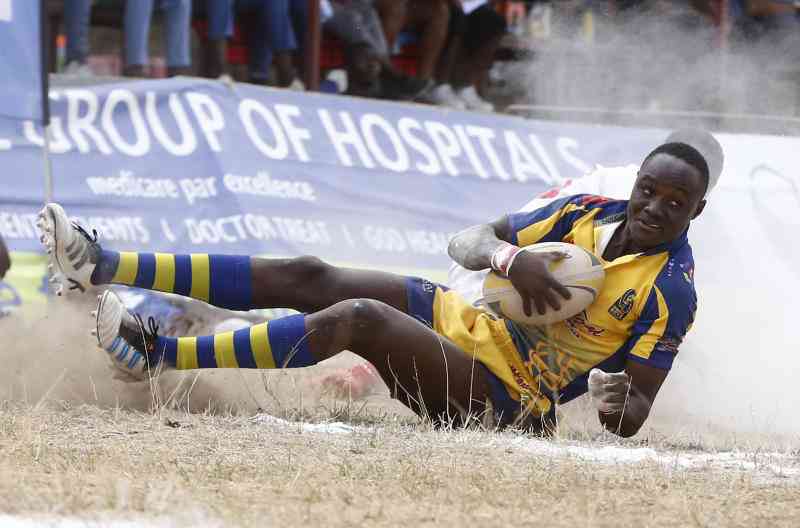 Next article
Top cyclists to compete at Mombasa Buffalo event 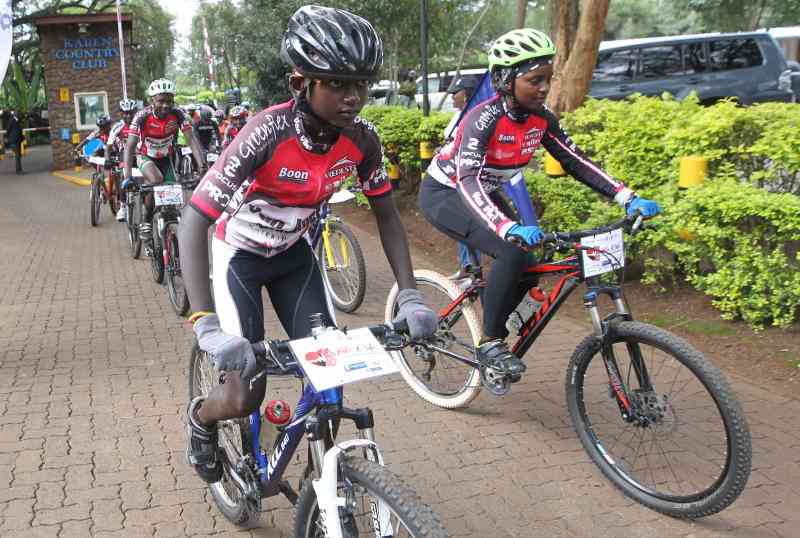