Defending champions KCB and arch rivals Kabras Sugar are trough to the quarterfinals of the Driftwood Sevens.

The two rivals finished joint top of Group B after winning two and drawing one match each at the third leg of the 2022 National Sevens Circuit played at Mombasa Sports Club on Saturday.

The two giants could however not be separated in the decider match as Kabras Sugar held the bankers to a 12-12 draw as they finished joint top with eight points.

Kabras and KCB in the process qualified for the quarterfinals set for today.

Others making the last eight are Kenya Harlequin, Mwamba and Homeboyz.

On the other hand, Homeboyz narrowly saw off Impala 10-5 before edging off favourites and series leaders Strathmore Leos 17-14.

Leos, fresh from winning Christie Sevens, also made the quarters after a 50-0 win over Impala in their last Group A match. They had defeated Mombasa 29-0 in their opening match. 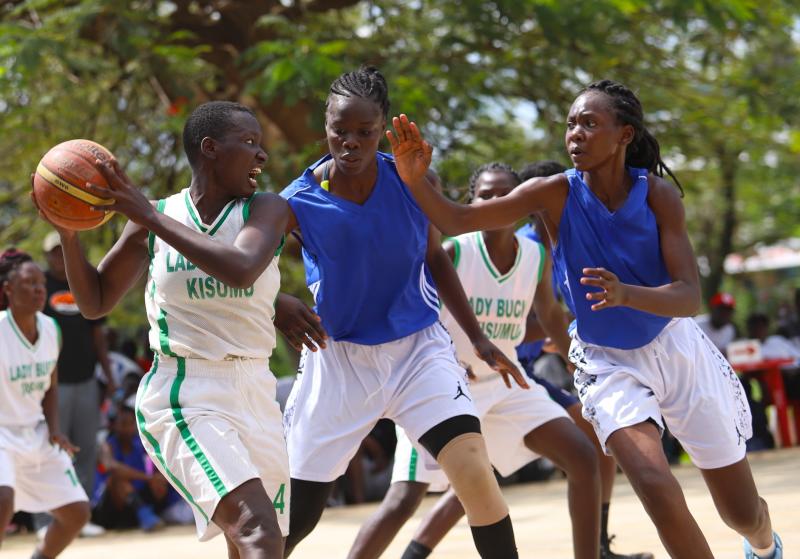