Oilers will now battle with hosts Kabras Sugar in the final on March 12 after the sugar millers trounced Strathmore Leos 29-9 in the other semis in Kakamega.

Ominde’s 100 percent conversion rate were enough to end KCB’s dominance in Kenya Cup and consequently handed his side their first ever win over the bankers.

The last time KCB had failed to qualify for the finals was in 2016 when they lost 8-7 to Impala Saracens. Since then, they had qualified for four consecutive finals winning all.

Oilers coach Gibson Weru, who won two Kenya Cup titles with Top Fry Nakuru (2013 and 2014), will be seeking to lift his third crown after leading the Nakuru-based club to their first ever final.

At KCB Sports Club, the visitors started the match on the front foot after taking a 6-0 lead inside the opening 10 minutes.

Ominde gave Oilers the lead inside three minutes after converting a penalty before doubling the lead with another penalty in the eighth minute.

Oilers then extended the lead through another penalty by Ominde pushing the scores to 9-0.

KCB would however rise from their sleep at the half hour mark with Darwin Mukidza scoring the match’s first try that he converted to cut Oilers’ lead to 9-7.

But the visitors would have the last laugh moments later after Ominde sliced the posts with his fourth consecutive penalty to hand Oilers a 12-7 halftime lead.

In the final half, KCB came back stronger with intent to turn around the game which they did in the 49th minute when substitute Vincent Onyala scored their second try to hand them the lead for the first time, 14-12.

Just as KCB thought they are back into the game, Oilers won another penalty and Ominde drilled in his fifth for the visitors to reclaim the lead.

KCB would then lose Peter Waitere to a yellow card before Ominde got his sixth penalty right for Oilers to move four points up.

In Kakamega, Kabras Sugar are through progressed to their seventh Kenya Cup final after seeing off Strathmore Leos 29-9 at Kakamega Showground.

Barry Robinson got off the hosts to a perfect start after crossing over in the opening five minutes for a 7-0 lead after Ntabeni Dukis’ successful conversion.

Teddy Akala, who finished as the sugar men’s try top scorer, continued with his impressive form after touching down for his sixth try of the season as Kabras extended their lead to 14-0 with Dukis adding the twos.

Strathmore would respond with Andrew Matoka converting two penalties to trail 14-6 at the break.

Substitute Jone Kubu then introduced himself into the match with an unconverted try before Brian Tanga sealed the win with a try that Kubu converted.

Kubu and Matokja would exchange penalties for Kabras to win 29-9. 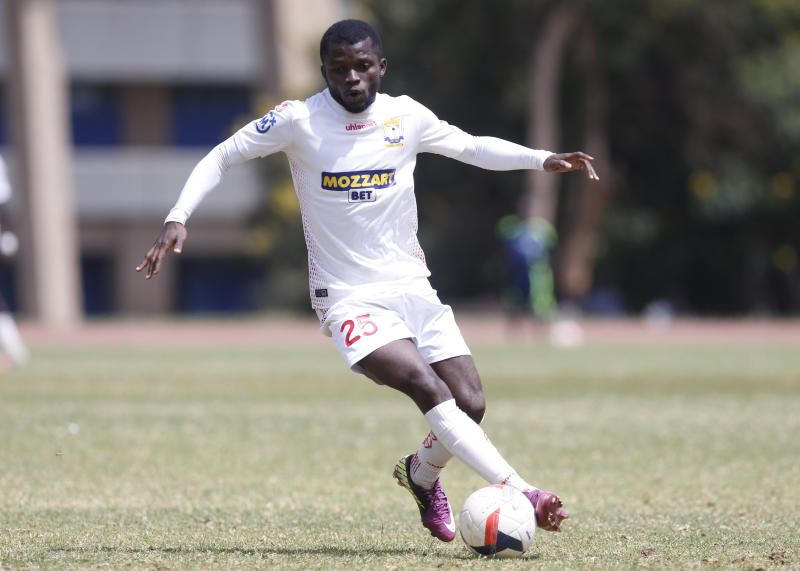 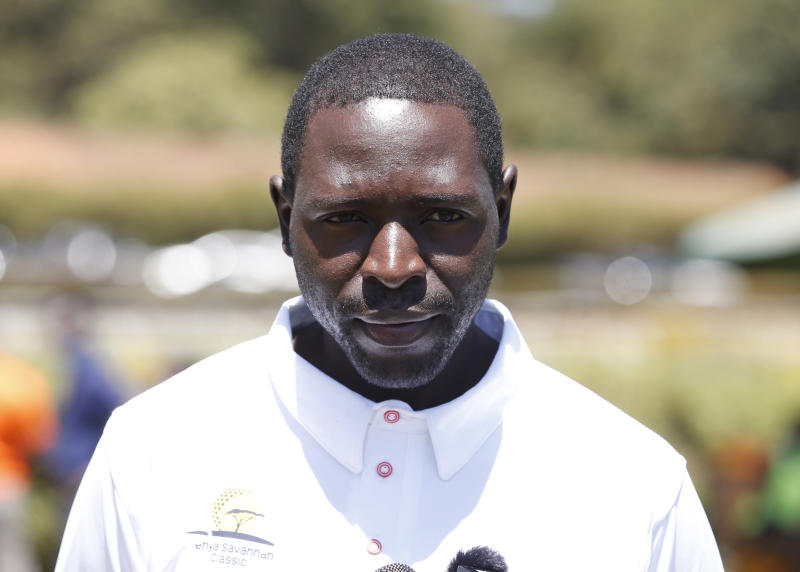