There is everything to play for at the Ngong Racecourse when Nondescripts hosts Resolution Impala Saracens on Saturday as focus turns to relegation battle in the 2021-2022 Kenya Cup regular season, which will end next week.

The two of the most accomplished clubs in the league, Nondescripts and Impala Saracens- are on the verge of relegation.

The 17 time champions must win and wait on the outcomes of matches involving Topfry Nakuru, Homeboyz and Mwamba who are just four points ahead of Nondies.

“We are definitely within the right track regarding the cut and as a team we’ve decided on giving all our best in the remaining matches in order to survive,’’ said Nondies captain Fidel Oloo.

“As a team we just have to work on our previous strengths and limit the mistakes we’ve made before. Anything is possible and we believe.”

Impala also head to Ngong keen not to give anything away either, and fully aware that anything could happen. This is expected to be one engaging contest.

At the same time, Nakuru, champions in 2013 and 2014 are away to Kenya Harlequin at the RFUEA.

After failing to capitalize on their home match against Masinde Muliro University last week which they lost 13-8, Nakuru sit just one point and one position above the relegation zone on 12 points.

Victory over Quins could give them breathing space heading into the last round of action next week while a loss on the other hand could see them return to the relegation zone.

For a while, ninth placed Homeboyz looked safe, but have found themselves in an equally precariously situation as they seek to retain their Kenya Cup status for a tenth consecutive year since their promotion in 2012.

They do have a herculean task ahead as they play away to unbeaten leaders Kabras Sugar in Kakamega. 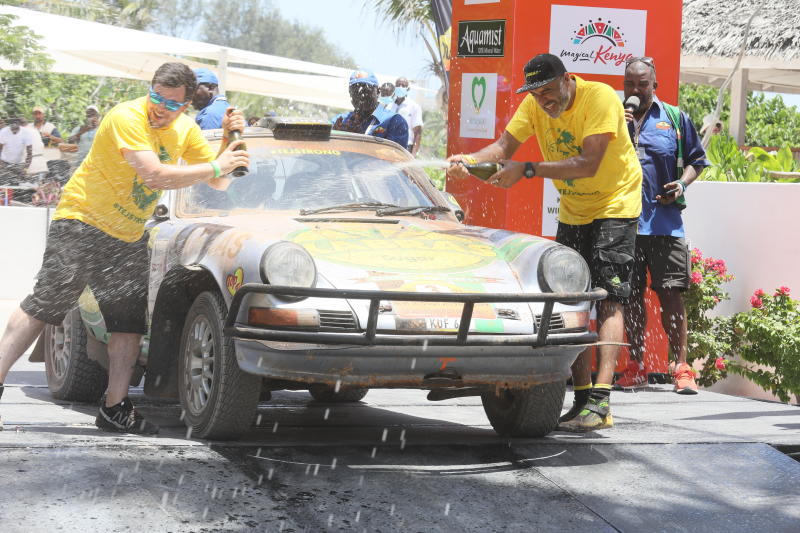 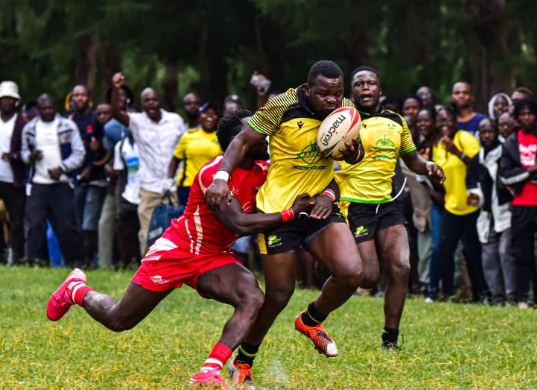