While Jerry Tuwai’s dancing feet will again be bamboozling opponents in Fiji’s cause as the Pacific islanders defend their men’s title in Tokyo, Napolioni Bolaca has been marked out as the future of his country’s sevens programme.

The 24-year-old playmaker can do it all, with a deceptive right-foot step, an uncanny ability to offload, accurate goal-kicking as well as all the power and pace fans have come to expect from Fijian rugby players.

Caslick has great hands, quick feet and is fiercely competitive but it is her rugby brain, honed in the touch football matches of her youth, that makes her so dangerous for the opposition on both sides of the ball.

The 26-year-old, who had a spell in rugby league last year, was named World Rugby women’s sevens player of the year in 2016 after helping Australia to gold in Rio and she will be key to her country’s hopes of retaining the title in Tokyo.

Woodman, World Rugby’s women’s sevens player for the decade just past, was reduced to tears after the ‘Black Ferns’ lost the final at the Rio Olympics and has frequently spoken of her desire to make amends.

Still the runaway all-time leading try-scorer in the World Series, the 29-year-old has endured two years of injury woes and moved from the wing to strike prop but still has the speed and strength to trouble any defence.

With an intimidating combination of power and pace, Clarke drew comparisons with the great Jonah Lomu when he burst on the scene in the 15-man game last year and played five tests on the wing for the All Blacks.

His breakthrough season came about only after he was freed from the sevens programme when the World Series was cut short by the Covid-19 pandemic. He elected to return in May for a tilt at Tokyo and impressed in trial matches against Australia.

Sevens may not be just about blistering speed but it certainly helps as Baker and his fellow American flyer Carlin Isles have proved season-after-season with their prolific try-scoring in the World Series.

World Rugby men’s sevens player of the year in 2017 and 2018, Baker took up rugby after a knee injury robbed him of the chance of following his uncle Wes Chandler and brother Dallas into the National Football League (NFL).

A member of the Ugandan Olympic team who tested positive for the coronavirus upon arrival in Japan had the Delta variant, Japan's Olympics minister sa 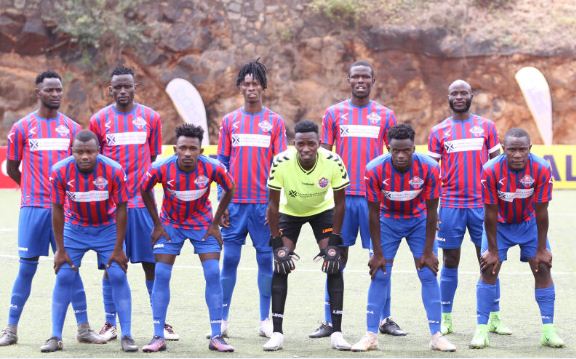