Since the official return of the World Rally Championship (WRC) series to Kenya last year, the country has been a hub of motorsports activities.

Legends including nine-time WRC champion Sebastien Loeb, eight-time winner Sebastien Ogier and youngest ever winner and current champion Kalle Rovanpera are among the world beaters who have trooped into the country in search of glory in motorsports.

Just three months ago, a new motorsports challenge, the Rally Cross, was introduced in the country and held for the first time in Machakos.

Drift Racing, which is another adrenaline filled underground sport in the country, was yesterday brought to light by the World Drift King, Ahmad Daham, who is in Kenya.

Drifting is basically an act of skidding the car sideways, through a turn, with the front wheels pointed in a direction opposite to that of the turn.

"I'm in Kenya to popularised the game. I feel the country will produce a world beater not in the near future, but soon," Daham said.

"So I'm happy to be here before this happens."

Why does Daham feel Kenya has the potential to produce a world champion in this rare sport?

He says Kenyans are very enthusiastic about motorsports, they are passionate about drifting which is currently being down underground, but on an extensive scale never witnessed before.

"Now that Red Bull has taken over the initiative to make the game popular, Kenyans will love it more over here. I'm glad I have visited this country before a world champion is crowned," Daham said.

Daham advised Kenyans to step up their skills because the sport is getting quite competitive by the day. 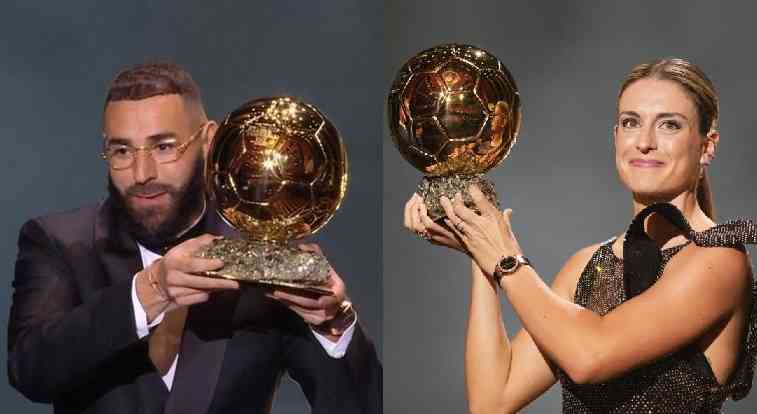 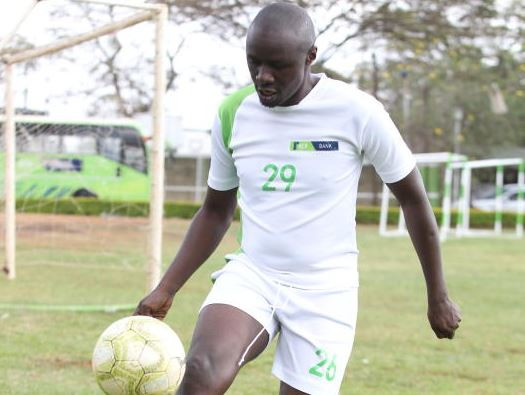