Thrills and spills as all women rally debars at Kasarani

Motorsport
By Ochieng Oyugi | 2 months ago

The Kenyan motorsports scene will never be the same again.

The status quo today shifted with the inaugural Lioness Rally held at the Super Spectator Stage (SSS) in Kasarani, Nairobi.

The women-only race attracted eight daring teams from across the country that competed for glory.

The dare-devil drivers engaged in a supremacy battle in the rough terrains, as they beat time in the gruelling five rounds of 12km circuit.

Their adrenaline rush attracted hundreds of residents from the surrounding Mwiki, Kasarani, Dandora and Lucky Summer estates who jammed their balconies and roof-tops to have a glimpse of the spectacle.

Other residents beat the chilly weather and the choking dust by peering through their window panes to watch the hair-raising competition.

The battle between the women and the machines was not for the faint hearted as the drivers took the fans through breath-taking moments with their twists, turns, drifts and skids through the meandering sections.

"Today is a great testament that the sport is very bright for women, there's hope that we will have our own championship in the near future," Kanze Dena, the Communication, Executive Office of the President, told Standard Sports.

Dena flanked the race together with Josephta Mukobe, the Principal Secretary, State Department of Culture.

"Women have not been active in the game and today offers them a platform to break the bias," Mukobe said.

To Faith Milkah, the competition offered her best opportunity to honour her late husband, Jonathan Toroitich Moi, who was a force to reckoned with in the game in the '90s.

"It's my first competetive race, my intention was to complete the event.

"I also wanted to win to honour my husband in a special way," Milkah said.

The JT Drift Queens driver who was navigated by Hellen Wambui said they have planned for Moi's third memorial on April 20, and she is exploring ways to give respect to her late husband in a special way.

"I'm happy to have been a part of his life, he's my hero, I'm doing all this in his honour,"Milkah said.

To Pauline Shegu, the contest offered her a rare opportunity to meet up with her family who had travelled all the way from Taita Taveta County to watch her write her name in the history annals.

Shegu prides herself as the first Kenyan woman to complete a Kenya National Rally Championships series after she emerged eighth overall in Group N in 2011.

"The route was abit slippery due to the early morning rains, it was abit wet and tricky but our prior knowledge of pace-notes and the route came in handy," Shegu said.

Shegu's sister in law, Caroline, marvelled at her terrific speed as she watched and cheered Shegu on the energy-sapping track.

Shegu's brother, Abraham said he was at the venue to give her sister the moral support, motivation and inspiration that she needed to overcome the competition.

"Women in this sport have proved beyond reasonable doubt that they are ready to take the game to the next level," Abraham said.

Shegu's other sisters, Anna and Catherine, were all upbeat that the conducive weather would spur their hero to the podium.

"I want Pauline to win, she has always been a champion," Catherine said amid cheers as she watched in awe as Shegu does her thing on the track.

"We had put our best foot forward, we were out to have fun," Macharia said.

"I have great confidence in my navigator Peris Kiboi, we did enough training before this competition," she added.

As fate would have it, Macharia and Peris were unlucky as their Subaru Impreza hit the side of the tunnel within the racing track, rolling them in the last round.

Medical personnel and firefighters were prompt to rescue them from the accident.

Caroline Gatimu and her daughter Tinashe used the occasion to strengthen their family bonds.

They were cheered on by Caroline's husband Mindo who navigated for Eric Bengi in the recently held East African Classic Rally.

Some spectators used the occasion as family day out to familiarise themselves with motorsports and it's basics.

Corporates and sponsors capitalised on the event to make their brands visible.

Some revellers used the day to sample tasty food and drinks that were being offered at the location. 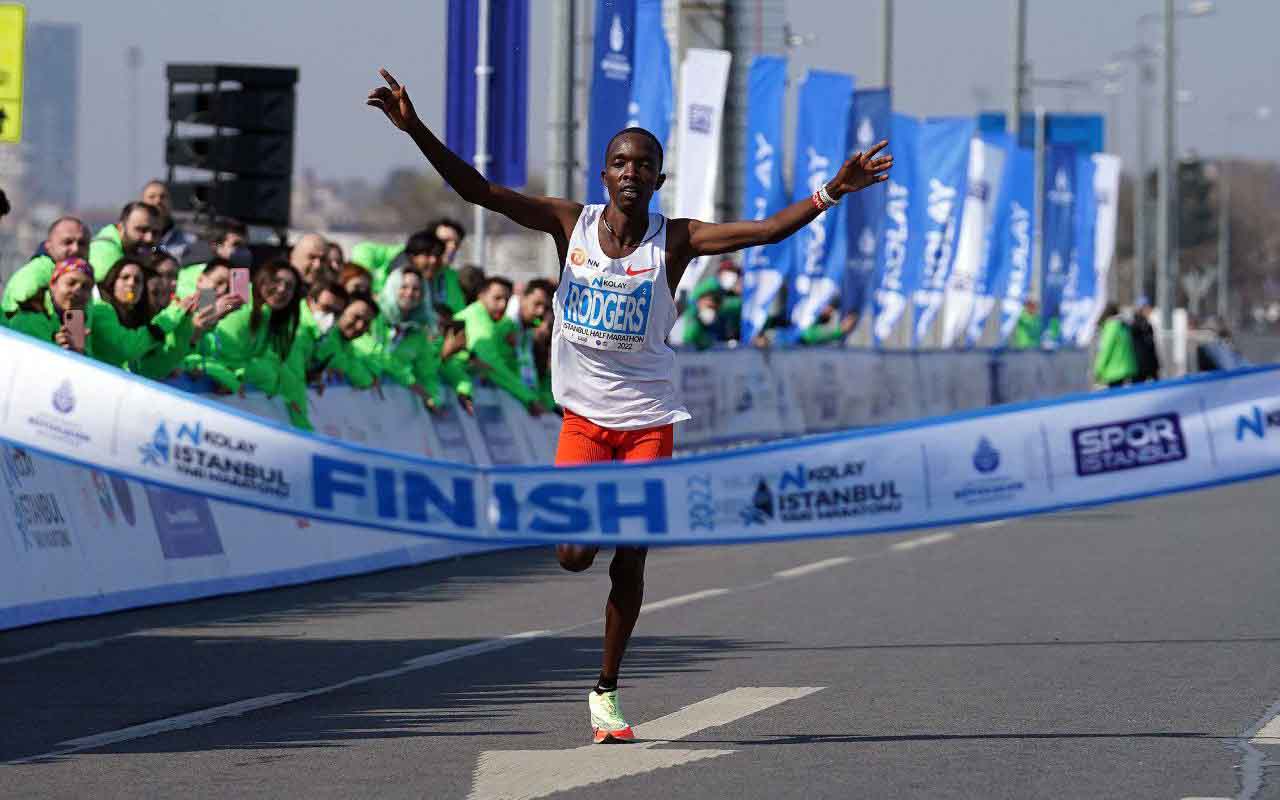 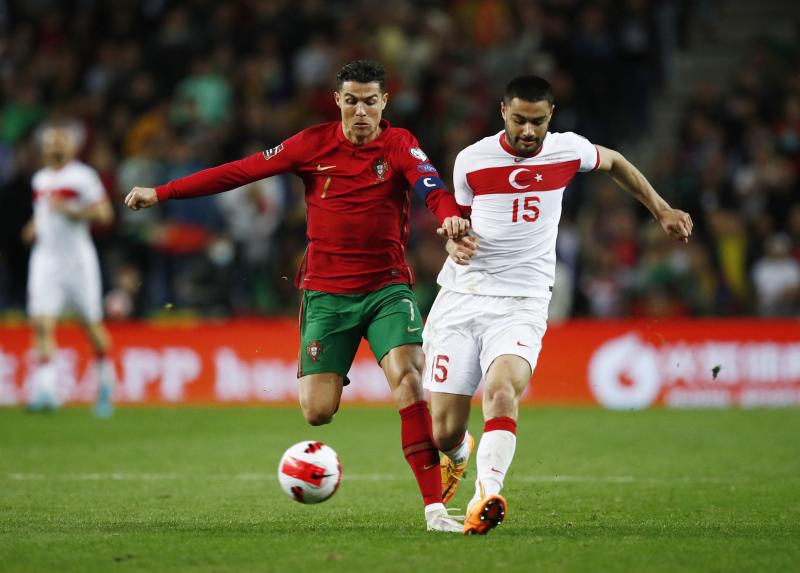 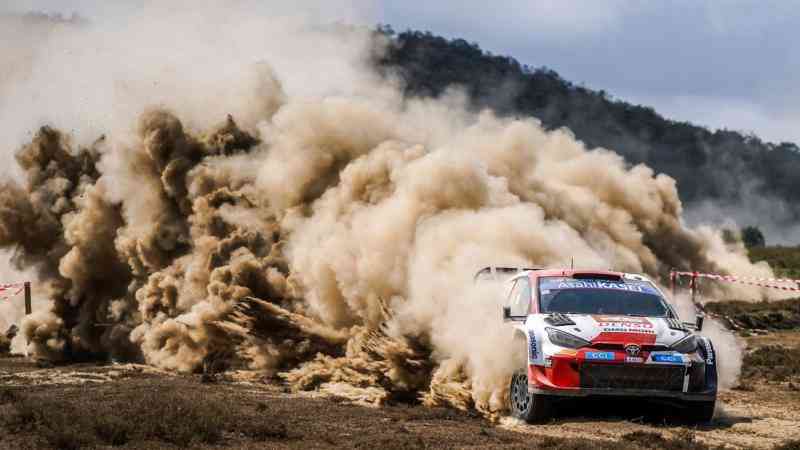 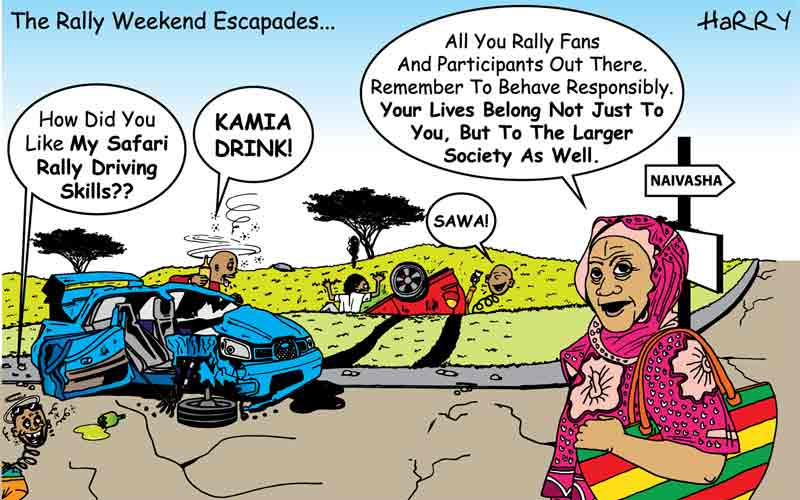 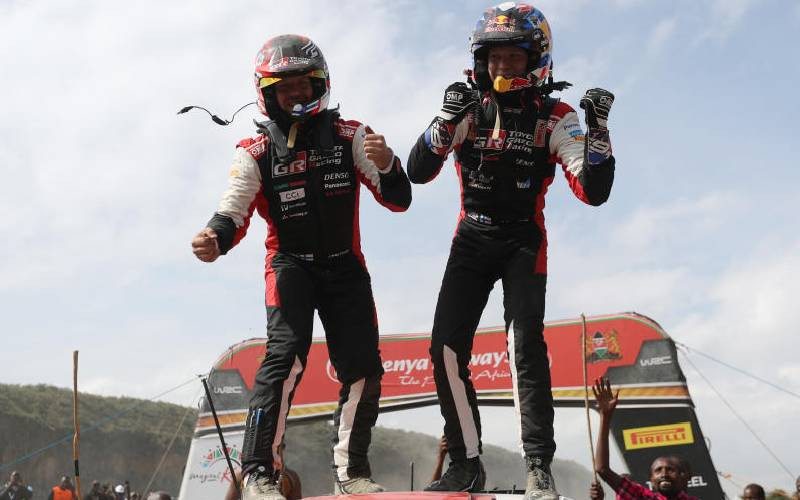 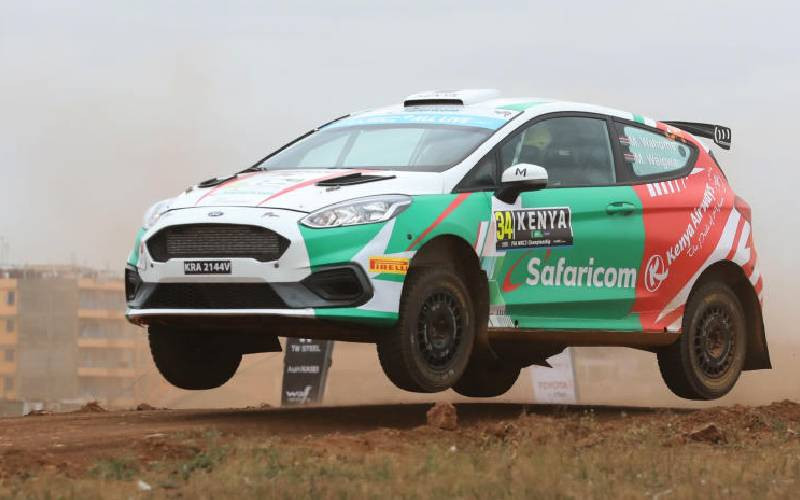 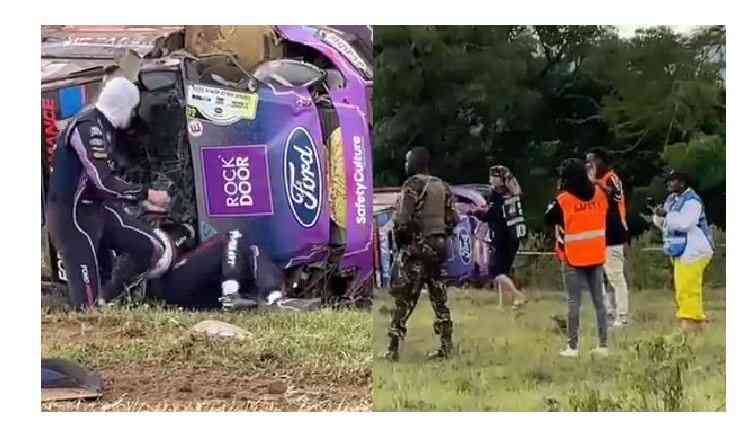 By Ochieng Oyugi 20 hours ago
Motorsport
WRC Safari Rally: Why M-Sport Ford driver Gus Greensmith was not helped after crashing