Reigning champions Butali Sugar Warriors will be seeking to regain the lead in the men’s Kenya Hockey Union (KHU) Premier League when they host Sailors at City Park tomorrow.

Police lead the standings on 19 points, two points ahead of the sugar men who have a chance to go back on top if they see off the fourth-placed Sailors.

But Warriors captain Constant Wakhura said their focus is on winning the match and not topping the table.

Wakhura, who also doubles up as the national men’s hockey team captain, said they are aware of the competitiveness of the league this season and they are ready to show why they have been the best team for the past five years.

“The league is competitive this year as compared to the past. Teams signed good players and are challenging us. Every club wants to beat us but we are ready for the challenge,” said Wakhura.

“We have been preparing well for the Sailors match. And with our main objective being to retaining the title, we have to win the match to remain on course for the title.”

Warriors thrashed Mombasa Sports Club (MSC) 3-1 last weekend and will be hoping to build on that victory against Sailors.

Western Jaguars, who are second last in the league, will be hoping to turn around their poor start to the season when they host their fellow strugglers MSC today 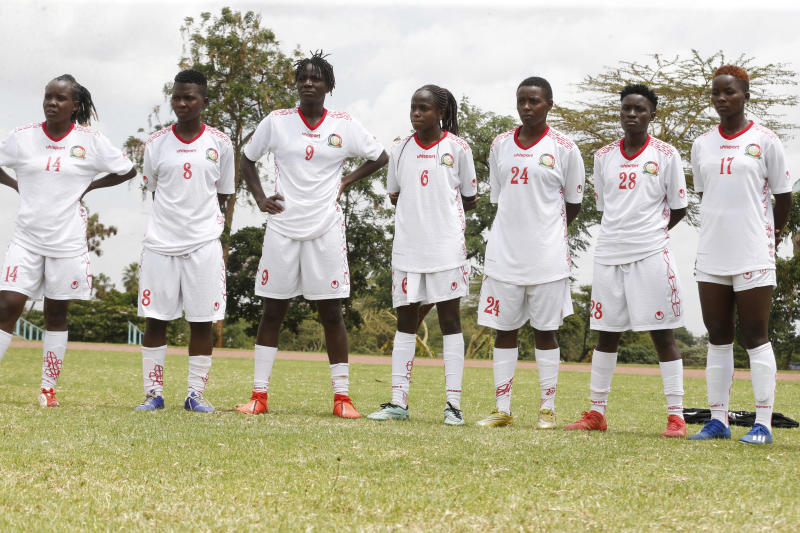 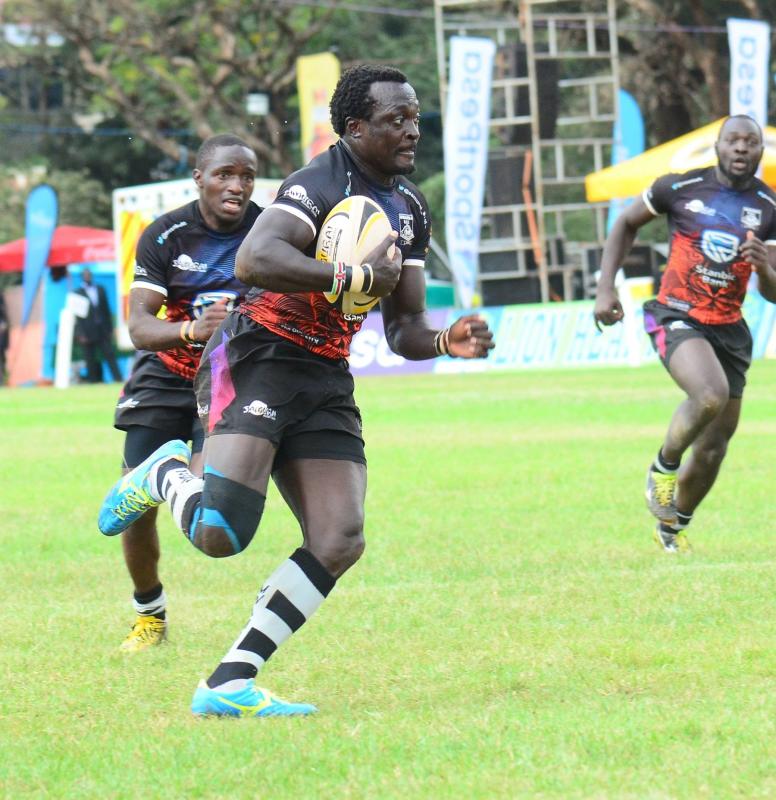 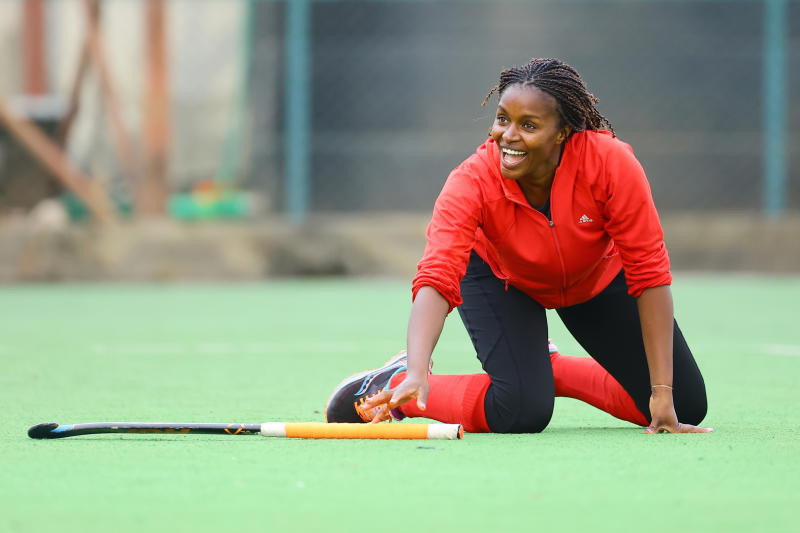 By Washington Onyango 13 days ago
Hockey
Commonwealth Games: All eyes on national hockey team ahead of New Zealand duel