Western Jaguar Hockey Club will be hoping to put the mixed results they registered last weekend behind them when they host two Kenya Hockey Union (KHU) Men’s Premier League matches in Kakamega.

Speaking to the Standard Sports, Malesi said they are working on maintaining consistency as the league starts shaping up.

“We started the league poorly after that 3-0 drubbing by Sailors. It was painful and disappointing result especially after all the preparations we had. However, we redeemed ourselves with an improved performance against Police which the team needed most," said Malesi.

“Heading into this weekend, all we need is to focus. We have to win our home matches to be able to compete for the title and that starts with our two matches against USIU and Wazalendo."

In the women’s Premier League, Lakers Hockey Club will be looking to kick off their 2022 campaign on a winning note when they host USIU-women tomorrow at Simba Club in Kisumu. 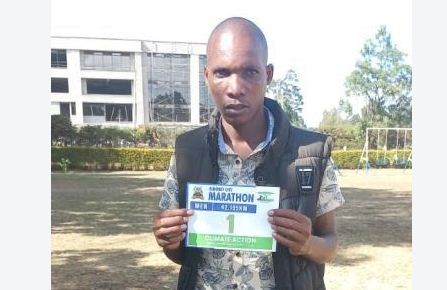 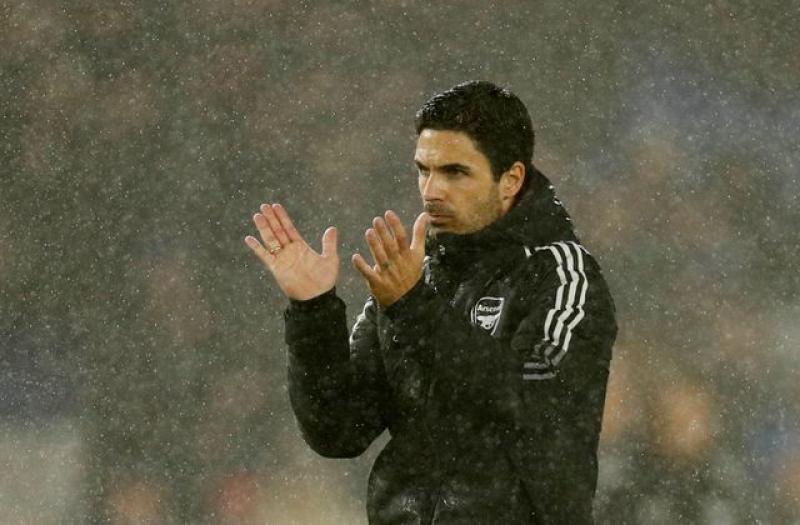