Why heavy drinking exposes you to rare 'alcoholic ketoacidosis'

Alcoholic ketoacidosis (AKA) is the buildup of ketones (type of acid that forms when the body breaks down fat for energy) in the blood due to heavy alcohol use.

It was first diagnosed about 40 years ago, and has since received a great deal of notoriety due to increased culture of alcohol abuse.

Alcoholic ketoacidosis, like the syndrome of alcohol induced hypoglycemia, is a rather rare disorder, which is why it’s often undiagnosed in view of the rapid response to intravenous fluids and glucose in many patients with the syndrome, which often obscures its presence.

AKA, though often caused by heavy alcohol use, is an acute form of metabolic acidosis (a condition in which there is too much acid in body fluids) peculiar to the malnourished alcoholics.

Those suffering from AKA suffer a variety of medical complications, including liver impairment, withdrawal syndrome, alcoholic hypoglycemia and infections like meningitis or pneumonia.

You will know you have AKA when you often complain of upper abdominal pain most likely related to gastritis, fatty liver, pancreatitis, alcoholic hepatitis or any combination of this quartet. Some exhibit delirium tremors, severe vomiting and inability to take in food, or for that matter, alcohol.

In fact, nearly all patients with the syndrome hardly drink alcohol for 24 to 72 hours before admission to hospital, a fact which accounts for the frequent absence of blood alcohol at the onset of their illness.

Other symptoms include agitation, confusion, nausea, fatigue, slow movement, loss of appetite, deep laboured breathing, and changed level of alertness, which may lead to coma. Symptoms of dehydration like dizziness, lightheadedness, and thirst are also common.

Physical examination is not very specific except tachypnea (abnormally rapid breathing) and ketone odor in the breath. Abdominal findings are variable, but generally do not indicate an acute abnormal crisis.

Diagnosis and clinical evaluation should be approached with higher index of suspicion and focus on exclusion of other diseases. This is because AKA presents with symptoms similar to people with diabetic ketoacidosis, acute pancreatitis and methanol poisoning.

Typical lab findings usually find patients with mild high white blood cell count, and may or may not be anaemic, depending on the presence or absence of upper gastrointestinal bleeding. Arterial blood gas studies usually reveal a metabolic acidosis of moderate degree or a mixed metabolic alkalosis-acidosis picture.

Serum ketones specifically measured are markedly elevated; serum lactate levels are variable, usually elevated only modestly. Serum-free fatty acid levels when measured are usually elevated several folds. Serum insulin levels are low normal, while serum cortisol, growth hormone and glucagon all tend to be elevated. Liver function studies are quite variable depending on underlying liver disease, as are serum amylase levels in the absence of pancreatitis. Pancreatitis may occur simultaneously with the syndrome, making the evaluation of the serum amylase difficult.

This syndrome can be life threatening if prompt interventions are delayed. But most generally recover after receiving timely diagnosis and appropriate treatment, which involves replenishment of fluids and carbohydrate stores. This reverses ketoacidosis within 24 to 36 hours – barring other complications like hypophosphatemia.

Preventing AKA is simply by limiting alcohol intake or eliminating it all together.

-The writer is a fibromyalgia warrior and patients advocate. 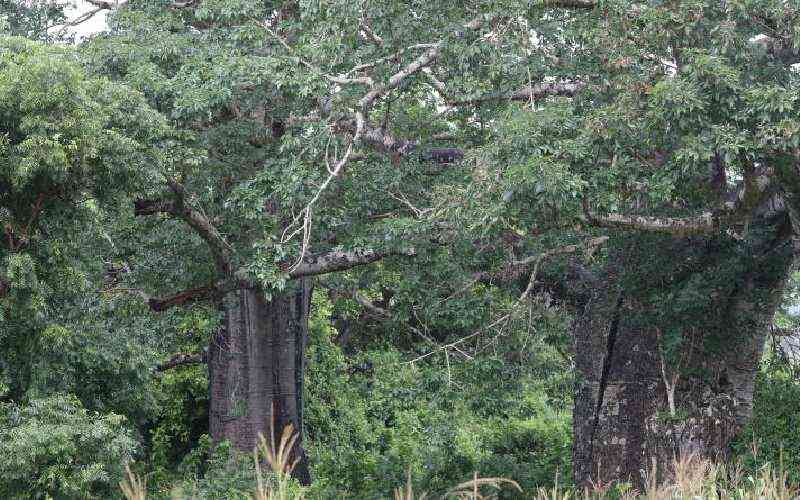 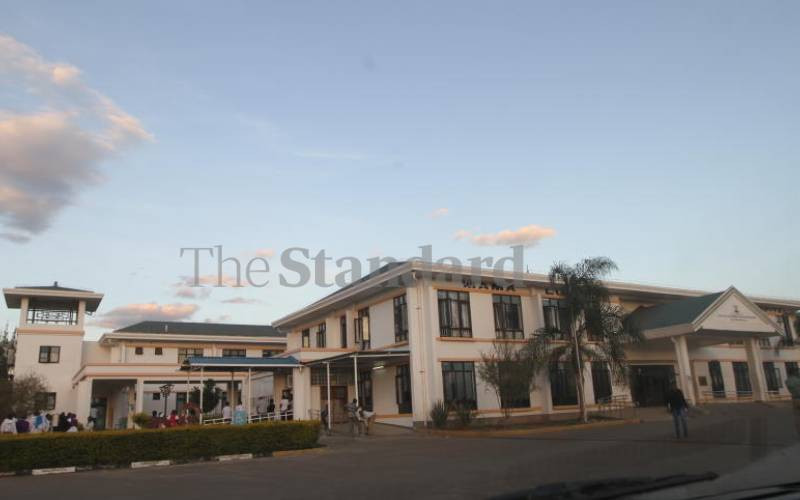 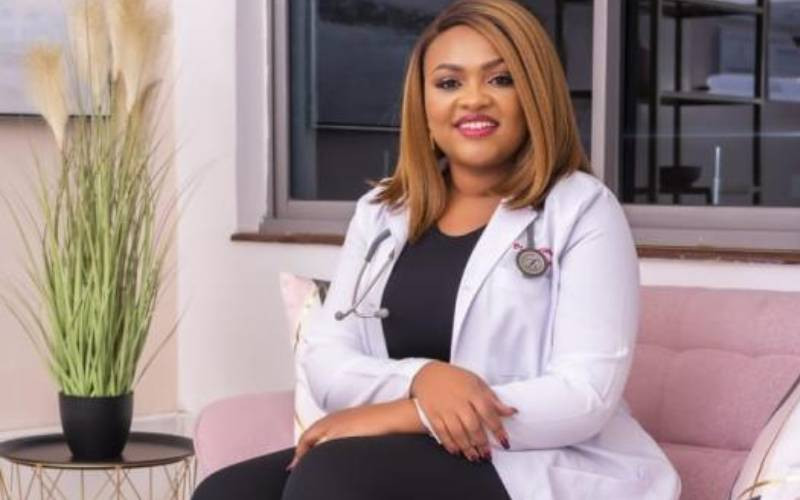