Tusker will be keen on registering their fourth straight win of the season when they travel to play Bidco United at Thika Stadium even as confusion continues to cloud the FKF Premier League after the Sports Dispute Tribunal declared FKF National Executive Committee illegal.

Kenya could be headed for another stalemate in the management of football.  According to FKF’s rules and regulations, the absence of the NEC means no league can take place.

However, the federation announced that league fixtures will proceed as scheduled this weekend.

FKF CEO Barry Otieno said they would adhere to Article 3.1.2 of its constitution that states that fixtures cannot be postponed 72 hours before kick-off.

Five clubs took FKF to court over its decision to cancel their promotion to the higher leagues among them APS Bomet who won the National Super League (NSL) last season.

The opening rounds of the FKF Premier League have been played with the omission of Mathare United and Vihiga Bullets who were relegated last term.

Despite all that, Tusker will be eying a fourth win over Bidco whom they have defeated three times in their last four meetings.

Victory for Robert Matano would see them extend their winning streak for the season to four, matching their best-ever start to the season in 2011. [Washington Onyango] 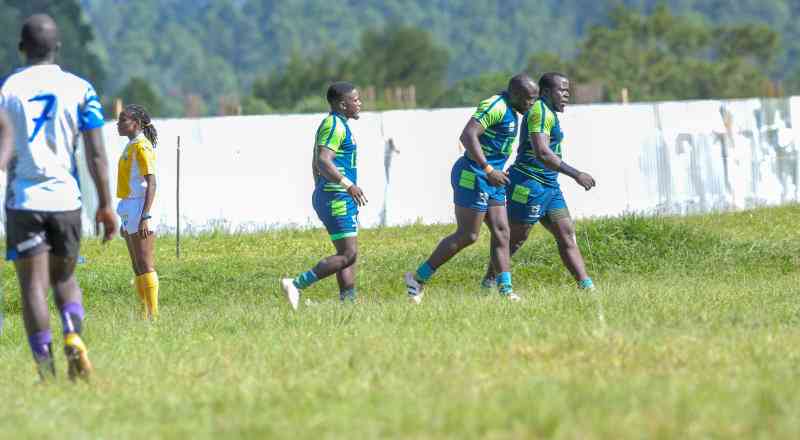