Yes I will! Germany goalkeeper Neuer insists he will wear One Love armband in Qatar

“Yes,” the veteran goalkeeper said when asked at the Germany training camp about overriding a new FIFA project backed by United Nations agencies.

The launch a day before the opening World Cup match seemed designed to supplant a pledge by European teams to wear their own armbands as part of a Netherlands-led anti-discrimination campaign drawing attention to host nation Qatar’s laws and record on human rights issues.

World Cup rules require that equipment such as captains’ armbands must be authorized and provided by FIFA, but Neuer said he will wear the “One Love” design even if it comes with a fine.

“It’s good that we have the power with other nations in western Europe,” Neuer said.

Although Germany does not play until Wednesday, against Japan, three teams which joined the “One Love” campaign in September will play on Monday: England, the Netherlands and Wales.

FIFA had not directly addressed the Europeans’ request several weeks ago for permission to wear the heart-shaped, multi-colored logo, then unveiled its proposal on Saturday.
The FIFA choice of slogans for group games include “SaveThePlanet,” “ProtectChildren” and “ShareTheMeal.”

“These campaigns have taken into account feedback received from our member associations who, like FIFA, are committed to using the power of football to effect positive change around the world,” the soccer body said.

The slogan “NoDiscrimination” — the only one that aligns with the European teams’ wish — is scheduled to appear at the quarterfinal stage.

“Obviously the short notice is surprising,” Germany team director Oliver Bierhoff said within two hours of the announcement. “It looks as if FIFA doesn’t have a clear stance.”

Denmark starts on Tuesday against Tunisia and captain Simon Kjaer should be wearing the “One Love” armband.

“What the consequences will be, I don’t know,” Eriksen said at a news conference where he wore a plain black T-shirt for practice.

Denmark has the option of playing in a black game jersey, the color of mourning for migrant workers who died helping build infrastructure needed for hosting the tournament.

“We think the (armband) that we are playing with,” Moller said, “is an even stronger statement.” 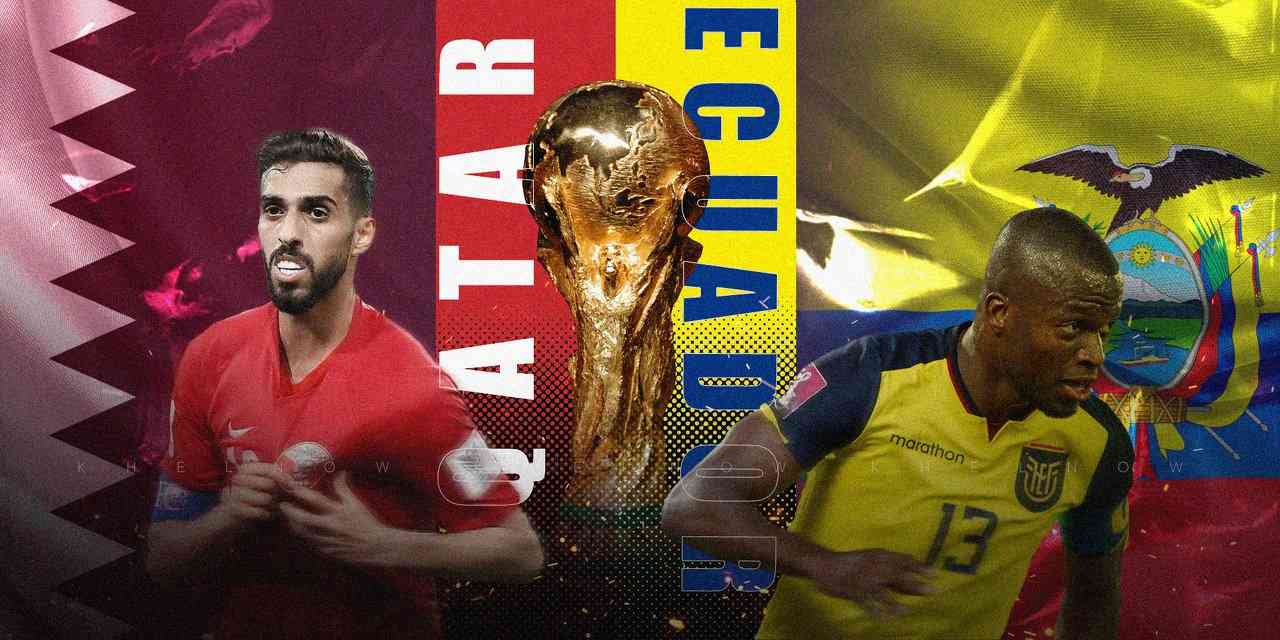