2 days to go! History of Brazilian football is not just about cup victories

Football is the most popular sport in the world. It is estimated that more than 400 million people take part in this sport around the globe or nearly five percent of the world's population.

Every four years, at least half the world stops to watch games and cheer for their favourite players and national teams. Few people would doubt that Qatar World Cup is the most important sporting event of the year. Its impact on countries and people will go far beyond the world of football.

Journalists, sociologists, and other professionals never tire of seeking explanations for the reasons for such fascination. The answers are the most diverse. In the case of Brazil, none of them was ever sufficient to rationalise the banalest elements of a sport that synthesises the soul of our nation. Football had broad implications for the construction of our national identity in the 20th century.

Football was born in Brazil at the end of the 19th century as an elite sport practiced by the sons of the most affluent families. In its emergence and throughout its first thirty years, it was impossible for a non-white to play official matches and join the main football teams.

Gradually, it was noticed that the talent of the black youth with the ball was extraordinary. The arrival of people of African descent in the great clubs of Rio de Janeiro and São Paulo ended the amateurism in football and radically transformed the relationship of the Brazilians with the sport born in Great Britain.

The emergence of Pelé, aged 17, at the World Cup in Sweden, in 1958, marks the beginning of an enchanting trajectory for the Brazilian "seleção" that would become the biggest winner of the world football championships in the twentieth century (1958, 1962, 1970, and 1994). Brazil was also the winner of the first World Cup of the new millennium, held in Japan/South Korea, in 2002.

But the history of Brazilian football is not just made up of victories. The glory of our football is inseparable from two painful defeats that deeply wounded part of the Brazilian people.

Proving that football sometimes explains life, defeat as the ones we witnessed in 1950 and 2014, for which we are never prepared, whether we desire it or admit it beforehand, is ultimately an instrument of renewal of life. As much as a victory, it constitutes the very way of being in the world. That is what the extraordinary history of Brazilian football proves.

If a succession of defeats is devastating, then the constant succession of victories carries with it the germ of the rotting of wills, the languor capable of making the individual accommodated with the illusion of a world without frustrations.

Losing involves debris removal: start over. Losing, after the emotion of tears, allows us to regain the sense of moderation, the contradictory reality, but rich in possibilities, in other words, the true dimension of life.

The average Brazilian will experience the competition in Qatar taken by this spirit of renewal, hope, and wonder in the face of absolute unpredictability regarding the conquest of another World Cup.

It has been twenty years since the team with the iconic golden yellow jersey won its last World Cup. That is too long for any Brazilian who still believes that we own the secrets of the beautiful game, still alive in the humble pitches of Brazil, but increasingly threatened by the logic of the global economic market of football and by a doubtful tendency of some of our clubs to copy styles and tactics coming from Europe. 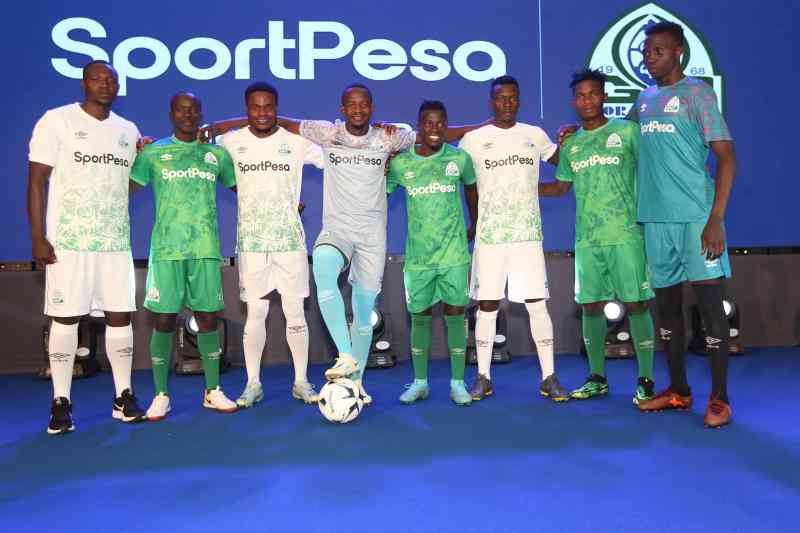