10 days to go! Messi returns to training with PSG ahead of Sunday's game- before flying to Qatar to join Argentina teammates

Lionel Messi returned to training with Paris Saint-Germain as expected on Thursday after being rested for the French club’s previous league game because of some inflammation on his Achilles tendon.

The Argentina forward is set to play a part in PSG’s home game against Auxerre on Sunday. It is the last match before the 35-year-old Messi joins up with his Argentina teammates in Qatar for the World Cup.

Argentina starts its World Cup campaign against Saudi Arabia on Nov. 22 in Group C, and then faces Mexico and Poland. The 35-year-old Messi holds the national record with 90 goals for Argentina.

He has been in strong form for PSG this season, netting seven league goals to go with a league-high 10 assists. The record seven-time Ballon d’Or winner also has four goals and four assists in the Champions League. 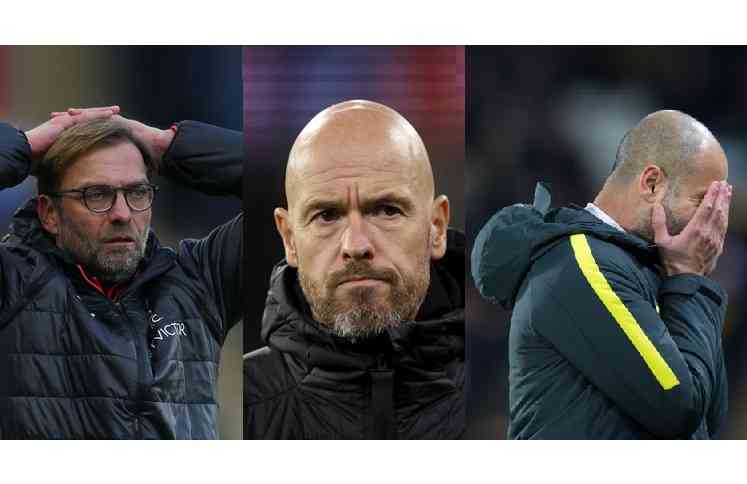