Mohamed Salah struck twice to fire Liverpool to a 2-1 win at Tottenham in the Premier League on Sunday.

Jurgen Klopp’s team had not won away from home in the league all season and had to hold on in the face of a second-half fightback from Spurs with Harry Kane halving the deficit.
Salah put Liverpool in front after 11 minutes when Darwin Nunez controlled Andy Robertson’s pass and teed up his strike partner. Salah swiveled and fired into the bottom corner to beat Hugo Lloris.

Last season’s joint Golden Boot winner doubled his and Liverpool’s tally in the 40th minute. Eric Dier mistimed his header from Alisson Becker’s clearance and Salah ran through on goal to lob Lloris.
Kane fired Tottenham back into the game in the 70th when finishing from a tight angle to set up the chance of a comeback.
But despite intense pressure in the final stages, Liverpool held on to take all three points and move up to eighth. Tottenham is fourth, seven points ahead of Liverpool.

Salah has now scored nine goals in his last eight games in all competitions.
“We did well to get the three points,” Salah told Sky Sports. “It is always a tough opponent. I’m focused on making a difference and managed to do so today.” 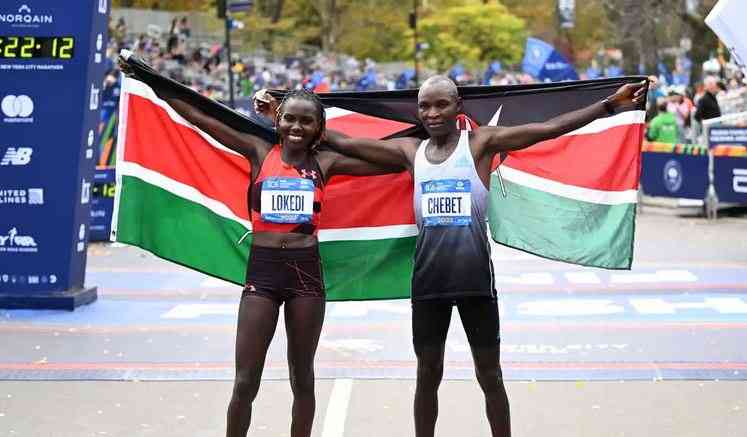