The striker scored in the 11th minute at Goodison Park before second-half goals from Anthony Gordon and substitute Dwight McNeil for Everton.

Calvert-Lewin, sidelined early this season with a knee injury, had last scored in May — against Palace in a win that kept Everton in the Premier League. The 25-year-old forward still hopes to make England’s team for the World Cup.

In the buildup to his goal, Calvert-Lewin dispossessed Luka Milivojevic. Amadou Onana then passed to Alex Iwobi, who spotted Calvert-Lewin on the edge of the penalty area. He got past Marc Guehi and beat goalkeeper Vicente Guaita with a low shot. 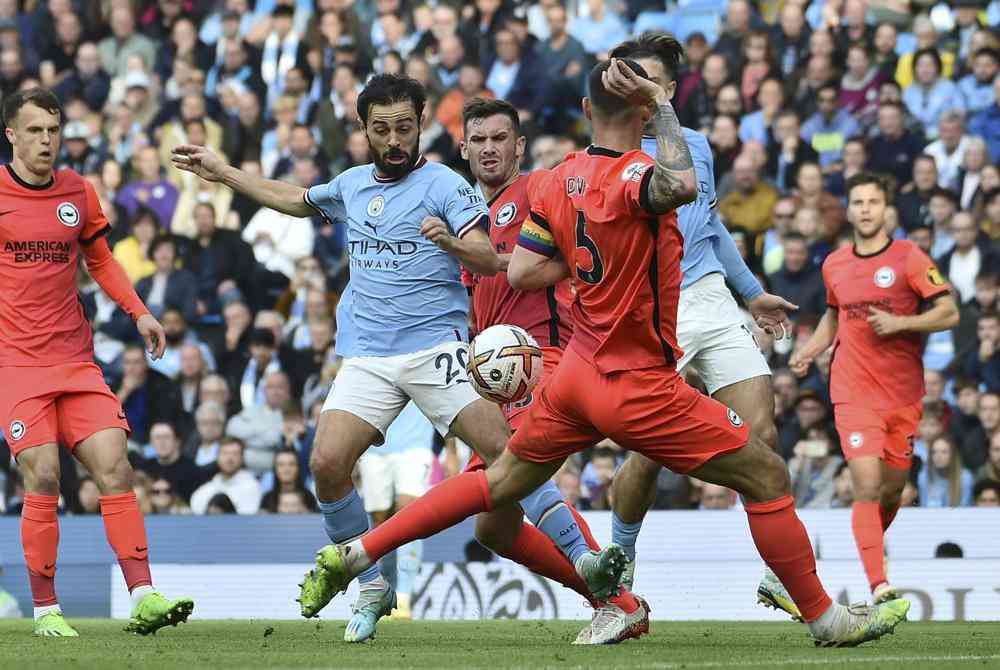 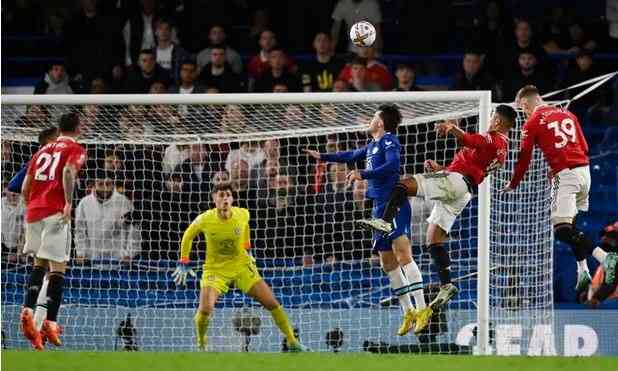