Collins Makheti and Mahmoud Mohamed added a goal each for the winners as Lawrence Wangalwa pulled one back for Post Bank.

This victory was sweet revenge for GAB who were whitewashed 7-2 by ruthless Equity Bank in their opening match of the tournament.

The loss means Post Bank will have to step up their show in their next encounter as this was the second outing they were losing after going down 2-0 to Faulu Microfinance Bank in the first game.

Erick Ochieng and Wycliffe Otieno scored for KCB, who were steered to victory by their prolific captain and former Mathare United FC midfielder Eric Oketch.

"The new side we have built is working out so well, the three points and two goals they have given us have put us on a positive course as we look forward to our next match," KCB Bank head coach Sammy Okinda said.

Okinda said they have done their homework well in order to avoid mistakes that cost them the trophy in the final last season.

"Against NBK, our gelling and unity didn't manifest well, but it was the skills displayed by our experienced charges that won us the match," Okinda said.

"We are meeting Bank of Baroda (BOB) in our next clash and the area we want to improve on ahead of the clash is our concentration, otherwise I feel all our departments are working properly," Okinda said.

On the other hand, NBK tactician, Dan Odhiambo rued their missed chances but said they learnt enough lessons to apply in their next fixture.

"This is the second match we are losing in the tournament after going down 3-1 to Kenya Bankers Sacco. We are now going to sharpen our striking force because in the two outings, our forwards have only managed  a single goal," lamented Odhiambo.

Hosts University of Nairobi Business School were on the rampage as they demolished BOB 5-0 at their Kabete Campus Grounds.

Fred Odhiambo scored a brace as Newton Muthemi, Mohamed Daniel and Maurice Rodgers added a goal each for the students.

The varsity side also picked a walk-over against Paramount Bank. 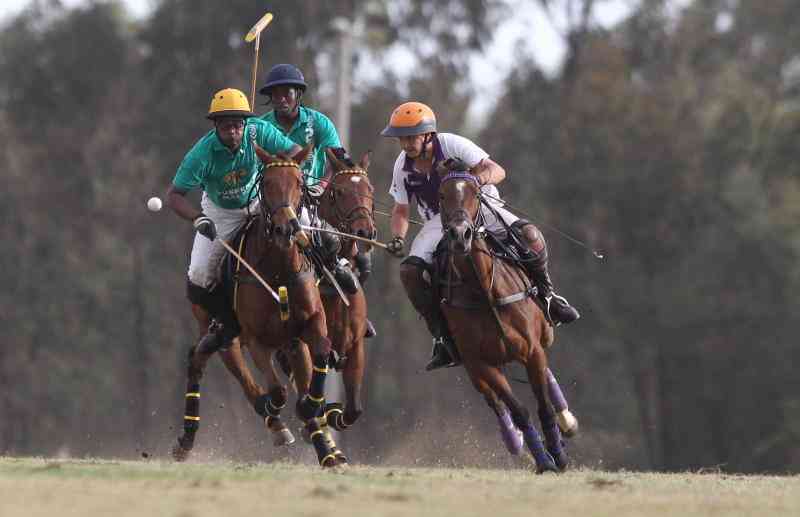