The four-time champions announced through their social media accounts that Mwalala will be assisted by Vincent Otieno who has been serving as a stand-in coach since July after the exit of Benjamin Nyangweso.

“We are delighted to welcome Bernard Mwalala as our New Head Coach. He will be assisted by Vincent Otieno and Khamisi Abdallah Mohammed,” the club announced through social media.

Mwalala joins the military side after parting ways with Kakamega Homeboyz.

Despite finishing second last season, Homeboyz fired Mwalala after missing out on the league title through an inferior goal difference.

Tusker won the title after shaking off a poor start to the season to win their 13th title.

He also led the Dockers to the Caf Confederation Cup play-off stage in 2019 where they were eliminated by Guinea's Horoya AC.

The former FKF-PL champions Sofapaka have appointed Ogai as an assistant coach.

“We are pleased to announce that we have acquired the services of coach Paul Ogai from Kibera Black Stars. Ogai joins the club to deputise head coach David Ouma,” said Sofapaka. 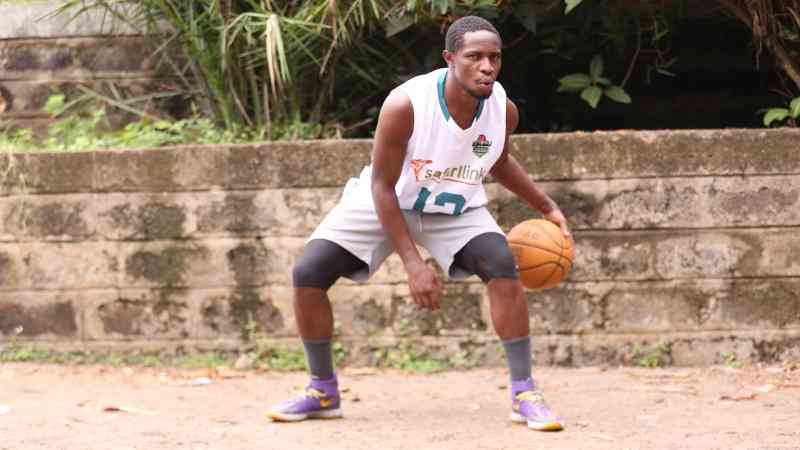