Vinícius Júnior and Rodrygo came through in the absence of Karim Benzema to keep Real Madrid perfect this season.

Vinícius and Rodrygo scored second-half goals as Madrid came from behind to defeat Mallorca 4-1 for its fifth straight win in the Spanish league on Sunday.

Madrid was without the injured Benzema and other regular starters as coach Carlo Ancelotti rotated his squad ahead of the team’s Champions League match against Leipzig on Wednesday.

Mallorca got on the board first at the Santiago Bernabéu Stadium with a header by Vedat Muriqi off an assist by Lee Kang-in during a set piece in the 35th minute.

Madrid got the equalizer three minutes into first-half stoppage time with a well-placed shot by Federico Valverde into the top corner.

Vinícius put Madrid ahead from inside the area after a nice pass by Rodrygo in the 72nd, then Rodrygo found the net himself in the 89th after a couple of nifty moves to get past three Mallorca defenders inside the area.

Defender Antonio Rüdiger closed the scoring in stoppage time with a shot from close range after a set piece taken by Toni Kroos.

Madrid is the only team in the top five European leagues with five straight victories. It hadn’t won five in a row to start its season since 2009-10.

It was the seventh straight victory for Madrid in all competitions. It also defeated Eintracht Frankfurt in the final of the UEFA Super Cup and Celtic in its group opener in the Champions League.

Benzema, the team’s best player last season, couldn’t play against Mallorca after injuring a tendon in the team’s match against Celtic in the Champions League on Tuesday. The injury was not serious but there was no official timetable for his return.

Luka Modric and Eduardo Camavinga were among the regulars who started on the bench.

The victory left Madrid two points ahead of Barcelona, which has won four in a row, including 4-0 at last-place Cádiz on Saturday. Atlético Madrid won 4-1 against Celta Vigo at home for its third league win. 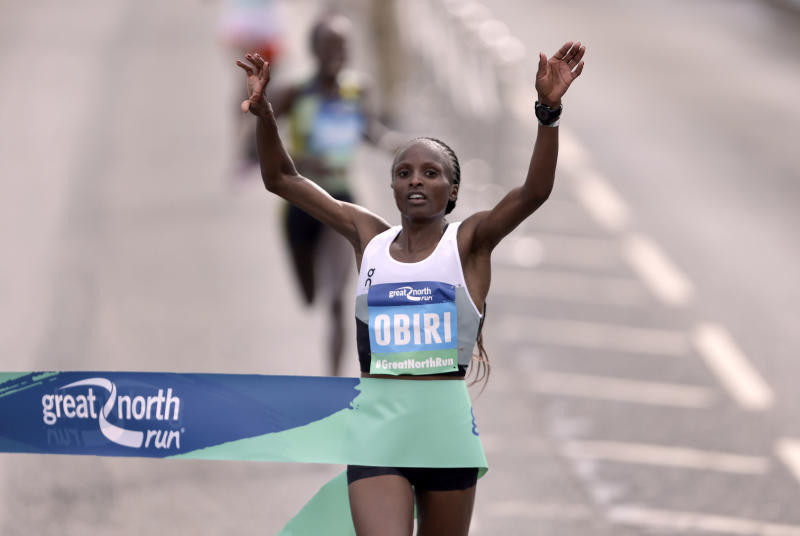 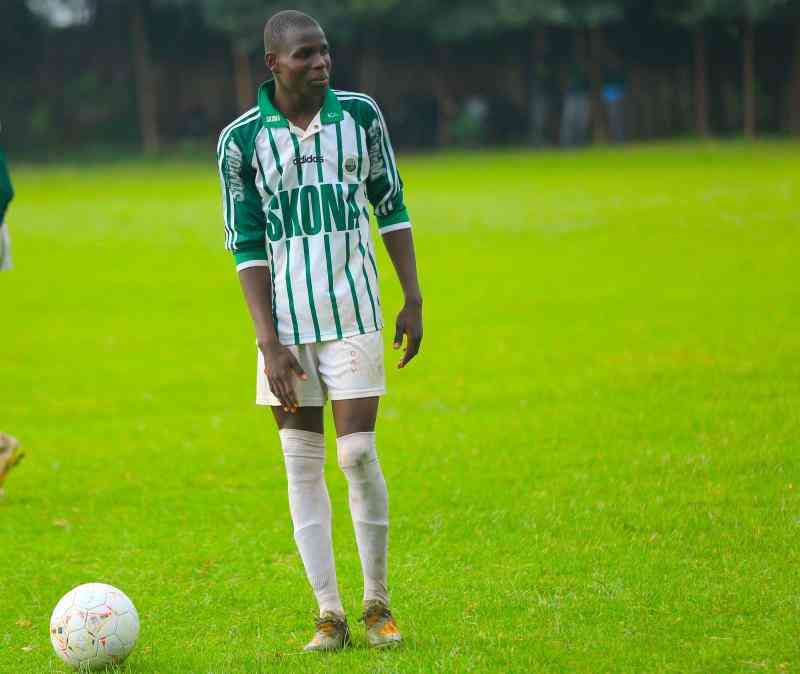