Everton is winless in the English Premier League this season under Frank Lampard. They host Liverpool in the Merseyside Derby.

Adding to a tough week for former England midfielders, Scott Parker was fired as manager of Bournemouth on Tuesday.

Gerrard hoped to escape Emirates Stadium with a point on Wednesday but Gabriel Martinelli scored the winner in the 77th minute in Arsenal’s 2-1 victory. It was Villa’s third straight league loss, leaving it on three points after five games.

The Liverpool great, hired last November to replace Dean Smith, was asked by BT Sport if he has concerns about his job.

“Of course I do,” Gerrard replied.

Villa need to close down attackers and play tighter on them in the box, said Gerrard, who had a successful 3½-year stint as coach of Rangers in Scotland.

“If we keep making these fundamental errors, we’re going to find it hard to keep clean sheets,” he said.

It will be a big concern today when defending champion City visit Villa Park in the nightcap. Erling Haaland already has nine goals after just five league games. That includes back-to-back hat tricks for the Norway striker.

Villa got some defensive help before the transfer deadline Thursday by signing centre-back Jan Bednarek on loan from Southampton and versatile midfielder Leander Dendoncker from Wolverhampton.

City open its Champions League campaign at Sevilla on Tuesday, so it may opt to rest some players today.

Everton winger Anthony Gordon has scored in consecutive games and appears to be staying put on transfer deadline day. Lampard said the 21-year-old Gordon, who reportedly was a target of Chelsea, is “too important” to the team to sell off.

This is Lampard’s second stint as a Premier League manager. Chelsea’s record goal-scorer helmed his old club for 18 months before being fired in January 2021, replaced by Thomas Tuchel. Everton hired Lampard last January and he helped the club avoid relegation. After the derby at Goodison Park, Liverpool is at Napoli in the Champions League on Wednesday.

Aleksandar Mitrovic scored at a rate of just about a goal per game last season to help Fulham earn promotion to the Premier League. That was in the second-tier Championship. But nothing’s changed.

The Serbia striker has netted five times in five games — second only to Haaland’s nine — to help Fulham reach seventh place ahead of a tough match at Tottenham on Saturday.

Mitrovic scored only three league goals and fought for playing time in 2020-21, when the west London club was relegated.

“He’s full of confidence and full of quality,” goalkeeper Bernd Leno said of his teammate. “The way he plays and keeps the ball and the way he scores goals is exceptional.” 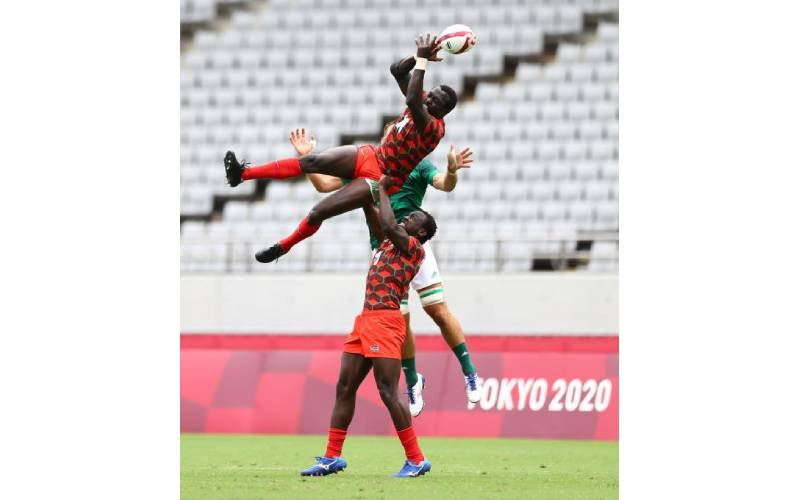 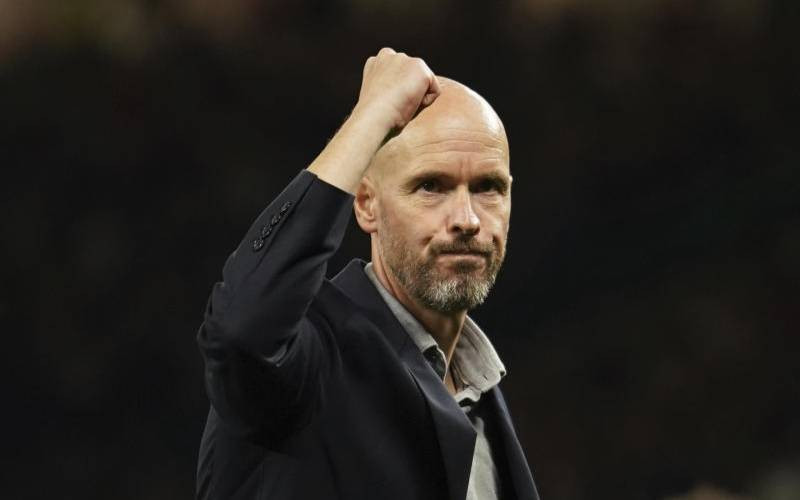