Why it's another tough season for Barcelona in Champs League

Even when it still had Lionel Messi, Barcelona took an epic 8-2 beating from Bayern Munich in the Champions League quarterfinals two years ago.

And Bayern won 3-0 home and away against Barcelona in the group stage last season as the Spanish giant without Messi had its worse European season since before the Argentina great’s 17-year run in the team.

On Thursday, Barcelona landed with Bayern yet again in a tough Champions League draw as coach Xavi Hernández’s team tries to avoid a second straight group-stage exit since losing Messi to Paris Saint-Germain.

Still, Barcelona has since recruited former Bayern forward Robert Lewandowski — the two-time Fifa player of the year who will now face his recent teammates — despite financial turmoil that has affected its ability to register and retain players.

“What a terrific story that we’re going to meet Barcelona with Robert Lewandowski,” said Bayern forward Thomas Müller, who played alongside the Poland international for eight years.

Inter Milan is another former champion in a group that boasts a combined 14 European Cup or Champions League titles. Viktoria Plzeň of the Czech Republic is the fourth team in Group C where only the top two advance to the round of 16.

Real Madrid has 14 titles of its own and will defend the trophy in a group with Leipzig, Shakhtar Donetsk and Celtic.

Shakhtar hosted Madrid in Kyiv last October — and lost 5-0 — but now cannot play in Ukraine during the Russian military invasion.

Shakhtar will play “home” games in Warsaw in neighboring Poland. Uefa has banned all Russian teams from its competitions.

Messi will try for a second year to bring a first European title to Paris Saint-Germain, which landed in a group with a pair of two-time champions — Juventus and Benfica — plus Maccabi Haifa.

Another reunion after a blockbuster offseason move will see Manchester City’s star signing Erling Haaland going back to his old club Borussia Dortmund. That group also includes Sevilla and Copenhagen.

Coach Pep Guardiola’s team shapes as the early favorite for a first Champions League title in his seventh season and beat Dortmund — when it still had Haaland — 2-1 in both legs in the quarterfinals of the 2020-21 edition.

Liverpool and Rangers will have a rare England-Scotland clash in the Champions League. Their Group A that also includes Ajax and Napoli and promises a pulsating atmosphere in each stadium.

“This is a proper challenge,” Liverpol coach Jürgen Klopp said. “All of the clubs have quality, they all have pedigree and I would say they all have a chance.”

UEFA will announce a fixture schedule by Saturday. The Champions League starts early this season on Sept. 6 and end five weeks sooner than usual on Nov. 2. That is because of the World Cup in Qatar, which starts Nov. 20.

After six rounds of games spanning just eight full weeks, a three-month pause is taken before the round of 16 starts in February. 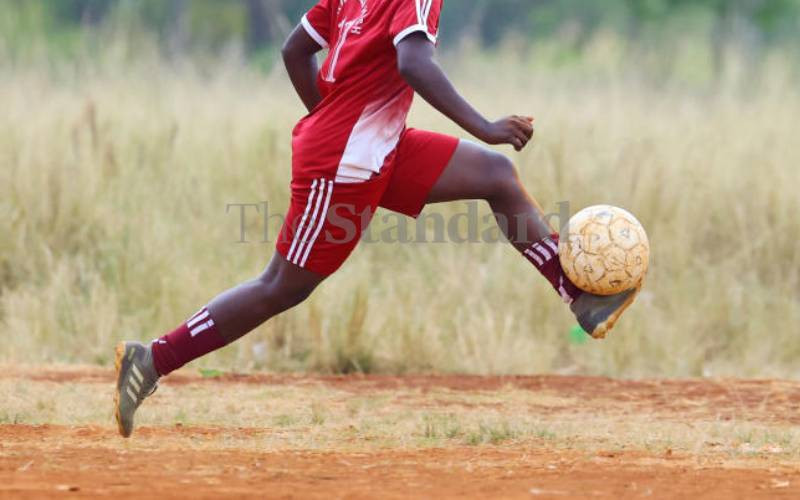 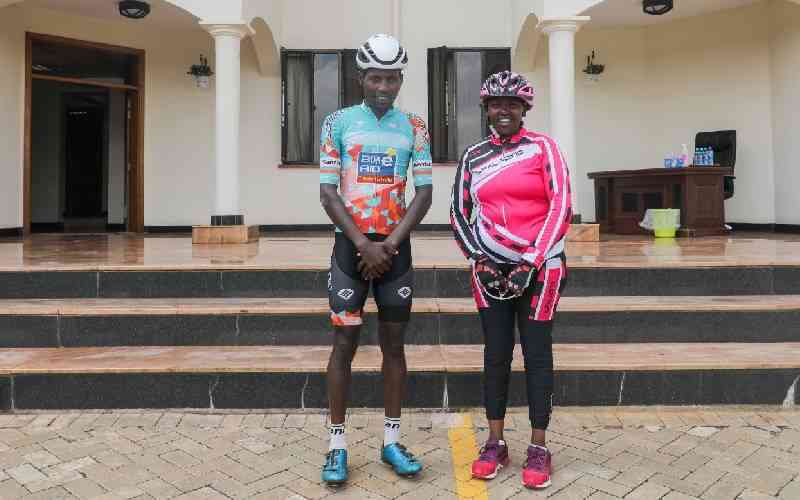