Injury-hit Juventus clearly missed Ángel Di María as it was held to a 0-0 draw at Sampdoria in Serie A on Monday night.

Di María had added some much-needed flair to the Juventus side and scored on his debut last weekend as well as providing an assist as the Bianconeri opened the season with a 3-0 win over Sassuolo.

However, he went off injured in that match and could also miss next weekend’s key game against Roma, which beat newly promoted Cremonese 1-0 on Monday to make it two wins out of two.

Juventus was also missing Paul Pogba as well as Federico Chiesa, Kaio Jorge and goalkeeper Wojciech Szczesny, while veteran defender Leonardo Bonucci was only fit for a place on the bench.

Sampdoria had hit the woodwork — twice — in a 2-0 loss to Atalanta last weekend and did so again in the opening few minutes following Mehdi Léris’ effort.

Shortly afterwards, Juventus almost scored an own-goal as Bianconeri forward Dušan Vlahović kicked a corner onto his own post.

Juventus thought it had broken the deadlock in the 65th minute but Adrien Rabiot’s strike was disallowed because Vlahović was in an offside position in the buildup.

Rabiot, who had missed the opening match through suspension, recently saw a proposed move to Manchester United fall through.

Juventus’ new signing Filip Kostić almost won it right at the death, but his effort was brilliantly parried by home goalkeeper Emil Audero.

Roma sent messages of support to injured teammate Georginio Wijnaldum before and during its narrow victory over newly promoted Cremonese.

The Roma players wore shirts bearing the words “Forza Gini” (“Stay strong Gini”) as they warmed up for the match and Chris Smalling also held up a Roma jersey with Wijnaldum’s name and number after scoring the only goal of the match.

Wijnaldum, who was signed on loan from Paris Saint-Germain earlier this month, fractured his tibia during a training session on Sunday. 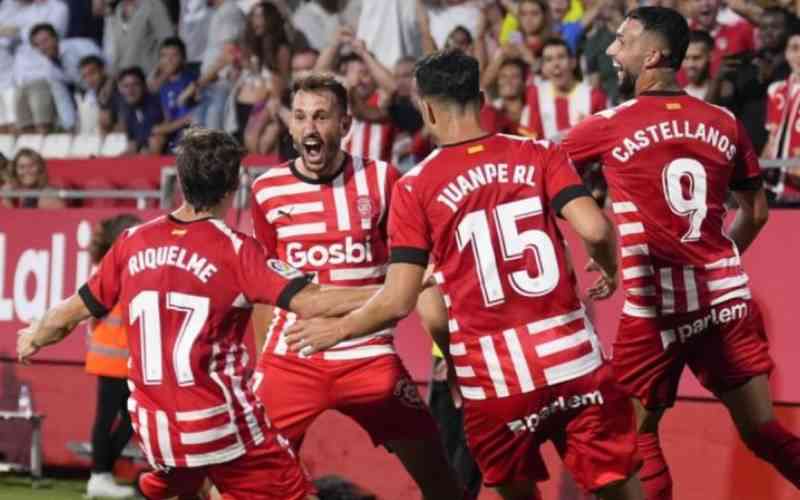 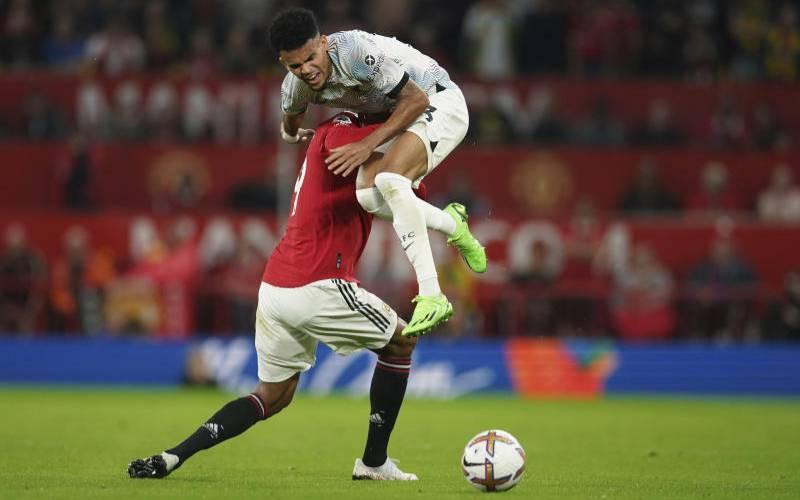