There are three types of spouse seekers: the early bloomers, the middle bloomers and the late bloomers. Early bloomers meet in college and hit it off until old age. Middle bloomers get a few heartaches before hitting the mother lode, while late bloomers are hindered by lack of the right partner and time taken wading through career and educational pursuits. Indeed, searching for a spouse can be a real hustle and wooing a villager girl would be an easier route. They make for better wives, unlike the sassy city lasses, who by the time they’re done, a man has become a philosopher. Here are 10 reasons why village girls make better wives:

Dear men, if you are tired of the fake city girls and are sincerely considering settling down with some natural woman, go grab one from the heart of Kajulu village. City girls go to bed with a fat butt and wake up flat like a drag queen. If you are tired of the cakes of makeup, get a girl from Mucatha. They know nothing about Peruvian hair and braids or synthetic this and that. Petroleum jelly is enough and you can be sure the lips are hers and the hips won’t fall on one side.

Marry a village chick and you are sorted: Your clothes will be washed, pressed, shoes brushed besides running your home and business. City wives expect five Miss Mboches and Mama Nguo if you can’t afford a washing machine. Ask for a shirt you removed two weeks ago and she will be like; “Hiyo haijaoshwa, si mama nguo hakucome last week,” while she has been watching movies.

While Nai material girls bombard you with “Bae, kuja na pizza aki sijapika” or demand that you go eat out at a Chinese restaurant, a shags wife knows that the way to a man’s heart is through hot homemade food. And it is not about the noodles and rice filled diet, they make real food, properly made to its natural taste without a gunia of spices and additives.

Shags babes are well mannered and do not retort back at hubbies or expect you to warm your own food when you return home from work. They do not put trackers on their husbands’ phones, or rummage through their pockets looking for condoms or money to steal. They have manners.

Give a city woman Sh15k and all she does is think of a weave, red bottom heels or a camping trip with her muchene girls’ brigade. Give the same dough to a girl from the village and she will think of chama, kamweretho, or add to her savings and before you know it, she tells you “Baba Junior, kuna kashamba nilinunua twende tukaiangalie.” Shags women are such bean counters, she knows a man is not just there to provide!

Like the good book aptly notes, “A prayerful woman is the pillar of her home,” or something close to that. While city wives sprawl on the sofa like crocodiles out to sun their hides, a village wife would rather go sing Tukutendereze and intercede on behalf of her betting struck husband.

City wives will dismiss a conversation on babies four, five years into marriage because it will interfere with her figure or career or she is just not sure about the two of you. Ushago women are very fertile: four kids in three years and before you know it, you have a first 11 in your house shouting daddy! After all, si watoto hukuja na sahani yao?

These women know the value and tenets of family. They will have no qualms if a few of your siblings crush in unannounced because they pretty much grew up with close and extended relatives too. They will not take to Kilimani Mums to bitch over you.

Shags babes do not make head or tail over feminism and rights or drag their men to Fida. Truth be told, men are tired of wajuaji city wives and would rather marry plain Janes from Mucatha. 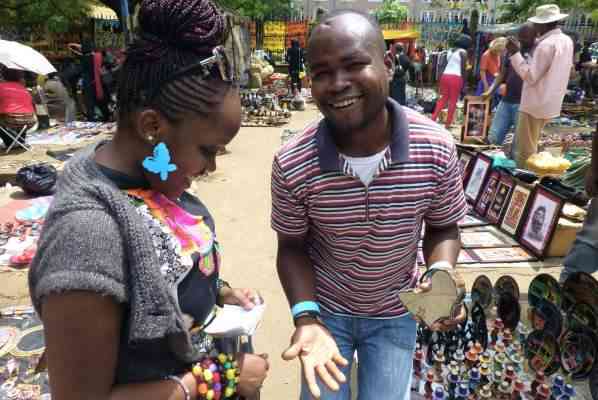 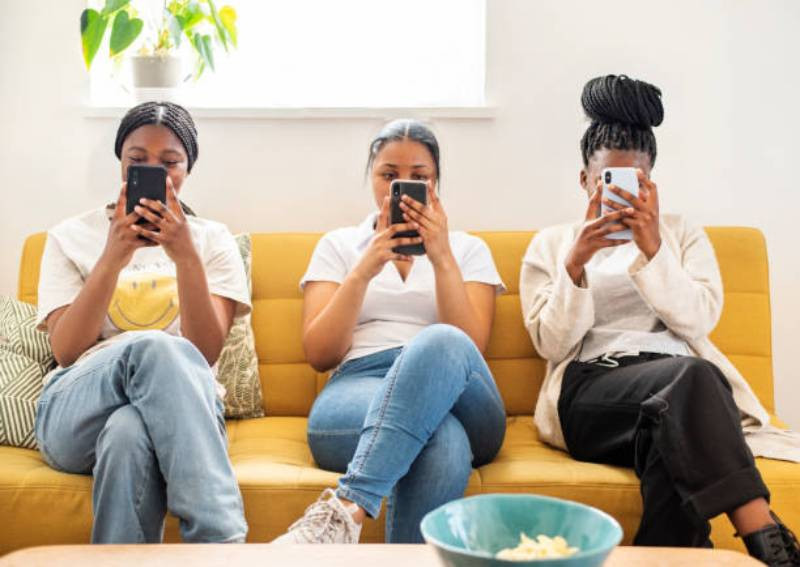 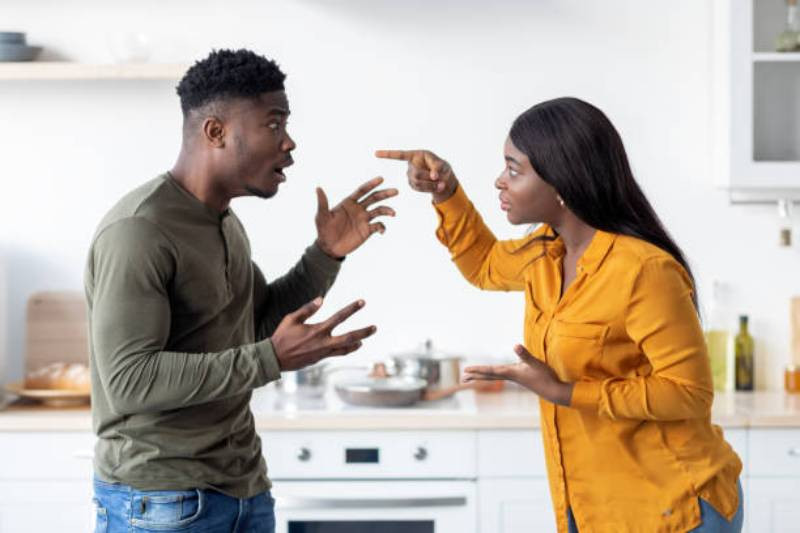