Fathers are special beings, and as the world marked Father’s Day last Sunday, it was clear we are appreciating them more. They play a significant role in our lives. However, when it comes to matters of health, men don’t pay much attention. They will ignore that lingering headache on assumption that it will fade away after popping a few painkillers. Doctors warn that as men age, they are susceptible to some illnesses and as a caregiver, you should not ignore them. 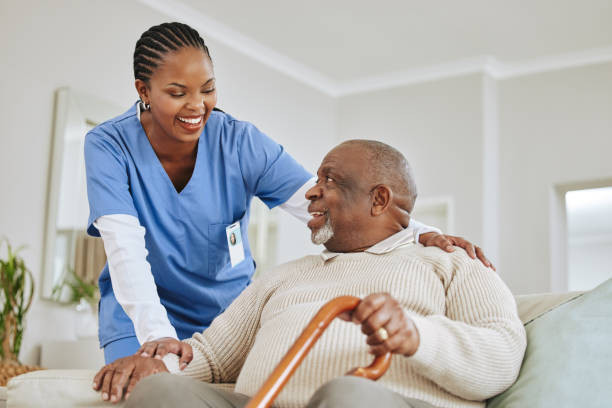 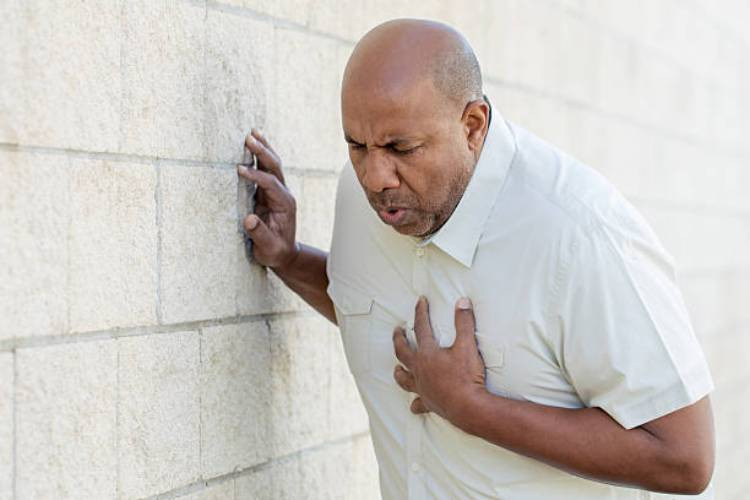 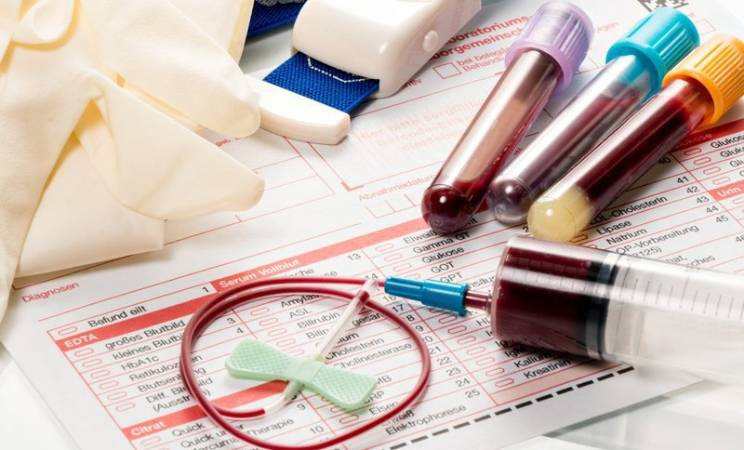