Jens Stryger Larsen’s late winner guided Denmark to a nervy 2-1 win over Austria in their UEFA Nations League group match on Monday after kickoff was delayed by 90 minutes due to a power outage in Vienna.

The game eventually kicked off at 10:15 p.m. local time after power was restored, but not before the fans at the Ernst-Happel-Stadion entertained themselves with a Mexican wave using the lights on their mobile phones.

After a cagey start, Denmark took the lead in the 27th minute when midfielder Pierre-Emile Hojbjerg started the move with a pass out to the right flank and sprinted into the box to get on the receiving end of Rasmus Kristensen’s cross to score.

But Ralf Rangnick’s Austria dominated after the restart and their persistence with the high press eventually paid off when the home side nicked the ball off keeper Kasper Schmeichel in Denmark’s box before Xaver Schlager fired home the equaliser.

Marko Arnautovic, playing his 100th game for Austria, hit the post after rounding Schmeichel and Denmark made him pay in the 84th minute when Larsen curled a shot past the keeper to grab the winner, scored at the stroke of midnight.

The result moved Denmark to the top of Group A1 with six points from two games while Austria are second after France were held to a 1-1 draw away at Croatia earlier on Monday.

At the final whistle, a huge mysterious sinkhole appeared on the pitch as the players were leaving.

The Danish players seemed very intrigued and Skov Olsen even put his leg in there. 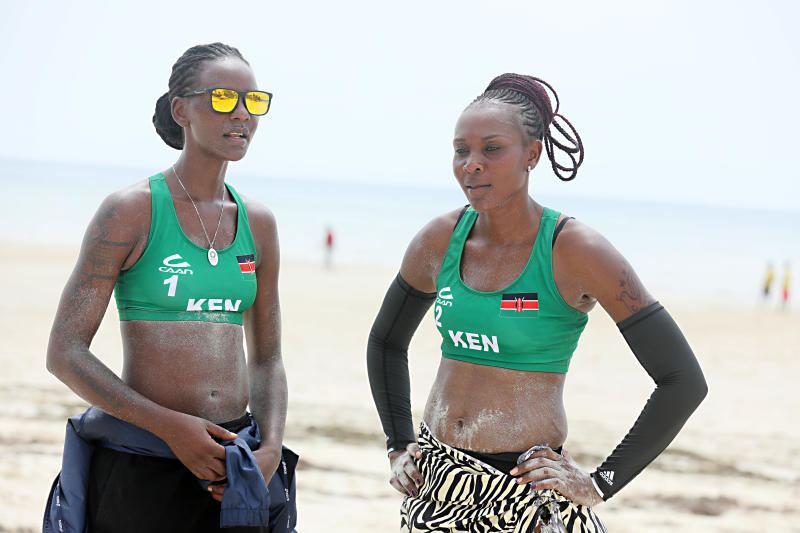