UEFA has received declarations of interest from Britain and Ireland, Russia and Turkey to host the European Championship in 2028, the governing body said on Wednesday.

Russia and Turkey have declared their interest in hosting Euro 2032, UEFA added, and Italy has also announced its intention to bid for that tournament.

Governing bodies FIFA and UEFA have suspended Russian clubs and national teams from international competition - pending an appeal by the Russian Football Union (RFU) to the Court of Arbitration of Sport - following its invasion of Ukraine.

The RFU has not been suspended.

The Guardian newspaper reported that Russia could face further sporting sanctions from UEFA if it submitted a formal bid to host the European Championship.

"The UEFA Executive Committee will remain on standby... to reassess the legal and factual situation as it evolves and adopt further decisions as necessary, including in light of the declaration of interest expressed by the Russian Football Union for hosting the UEFA Euro," UEFA said in a statement run by the Guardian.

Russia staged the World Cup in 2018. Moscow's Luzhniki Stadium, which hosted the final, was used for a rally hosted by president Vladimir Putin last week.

"We should take the opportunity to host the Euro. It would be held at our World Cup stadiums. We have developed infrastructure," RFU president Alexander Dyukov was quoted as saying by Match TV.

"We understand that there is a minimal chance (to host), but we must use it. We reserve are right to make a bid, this option is free."

Minimum requirements include having 10 stadiums available, one having a capacity of at least 60,000 and two with at least 50,000 seats.

The list of bidders will be announced in April and the hosts for both Euro 2028 and 2032 will be named in September next year.

The 2024 European Championship will be held by Germany. 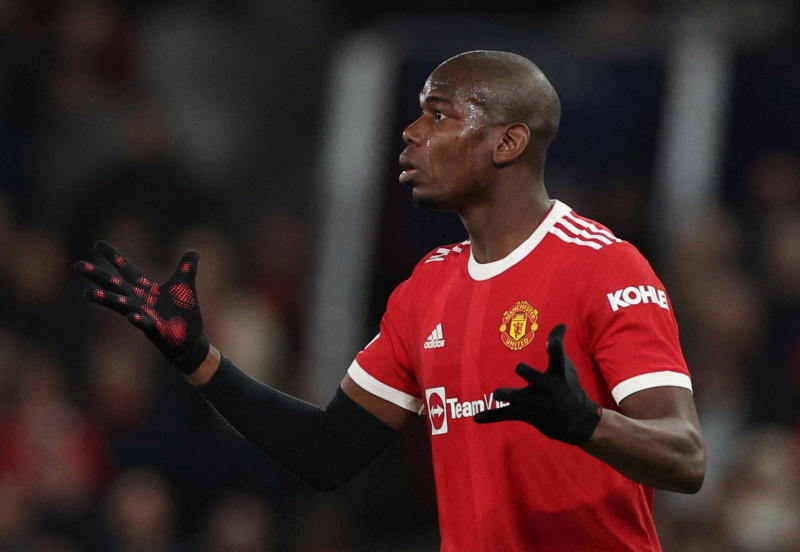 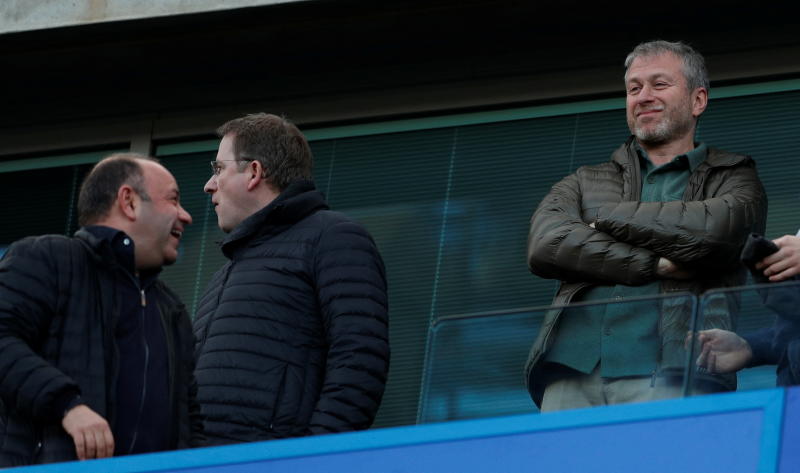 By Associated Press 6 hours ago
Football
I'll be watching the game from hospital: Image of Pele shines bright for Brazilian fans at World Cup