Francis Kahata and super substitute Clinton Kinanga struck in the second half as Police collected maximum points in the Lakeside City.

Police last win in the topflight league was on January 15 when they beat bottom-placed Mathare United and they needed a win to turn around their poor form.

Pamzo was made to wait for his first win after going to the break tied 0-0 despite dominating the play.

In the final half, Kahata relieved Pamzo after capitalizing on Gor Mahia’s goalkeeper mistake to tap in from close range to give Police a 1-0 lead the hour mark.

Five minutes from time, Kinanga sealed the win with another close range shot after being sent through by Duke Abuta.

Speaking after the match, Pamzo said he was delighted with the win, praising Kahata for his industrious work during his first 90 minutes in many games.

"I was surprised with how good the boys played today. To play so perfect, defend and attack smoothly against a formidable side like Gor shows growth.”

“We created a lot of goal scoring chances and we pressed them really well forcing them to play in their own half which did not pose any threat to us. Overall great performance after just a week together," said Pamzo.

At the same time, Nzoia Sugar moved out of the relegation zone after defeating Posta Rangers 1-0.

The win took Nzoia to 15th on 22 points, two points above Wazito who dropped to the bottom three after their 2-0 defeat on Saturday to KCB. 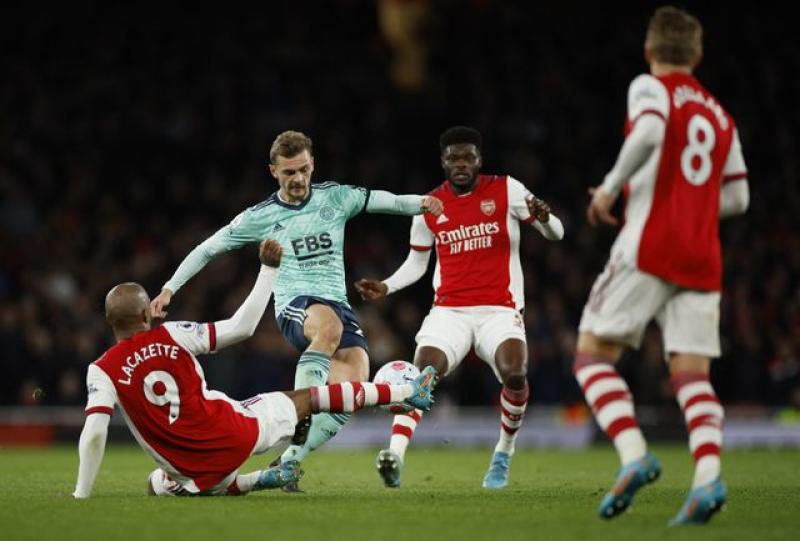 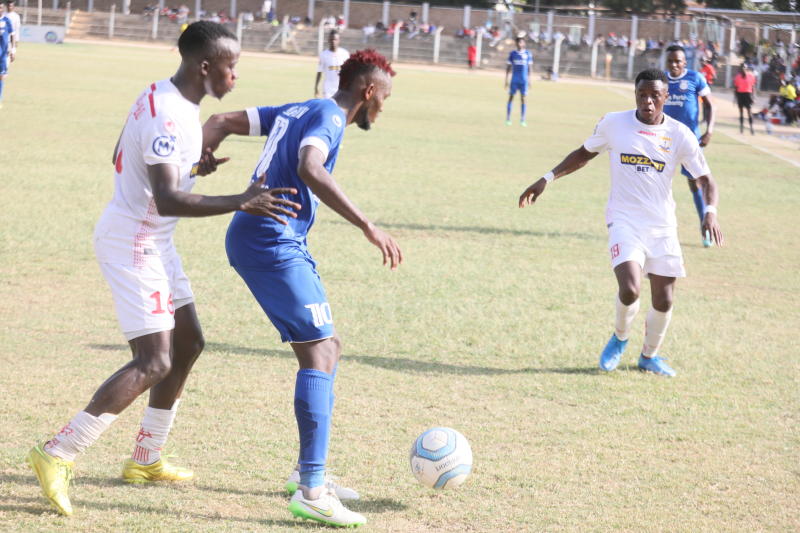