Arsenal move back above Man United with win over Leicester

Arsenal returned to the Premier League top four after goals from Thomas Partey and Alexandre Lacazette earned them a 2-0 win at home to Leicester City on Sunday.

The win moves the Gunners a point ahead of Manchester United but crucially Mikel Arteta's side have three games in hand on their rivals for the final Champions League slot.

Arsenal have now won their last five games and a run of nine wins from their last eleven encounters in the Premier League has transformed their season after a poor start to the campaign.

"We have a very strong belief in the group and play with a lot of confidence," said midfielder Martin Odegaard.

"We just have to keep going. Everyone believes in what we are doing."

Partey put Arsenal ahead in the 11th minute with a simple, glancing near-post header from a Gabriel Martinelli corner which was poorly defended by the Foxes.

The home side looked confident and creative with Odegaard impressive in the centre of the midfield but Leicester posed the occasional question on the break.

Arsenal keeper Aaron Ramsdale produced a superb one-handed save to keep out a header from Harvey Barnes but without the threat of the injured Jamie Vardy, Leicester lacked penetration.

Arsenal's second came after Kasper Schmeichel parried out a Martin Odegaard free kick and Partey's goalbound header was cleared off the line by Luke Thomas.

But the video replay showed that Leicester defender Caglar Soyuncu had reached out a hand towards Partey's header and after reviewing the monitor referee Anthony Taylor pointed to the spot and Lacazette drilled the spot-kick into the roof of the net.

The Gunners host second-placed Liverpool at the Emirates on Wednesday. 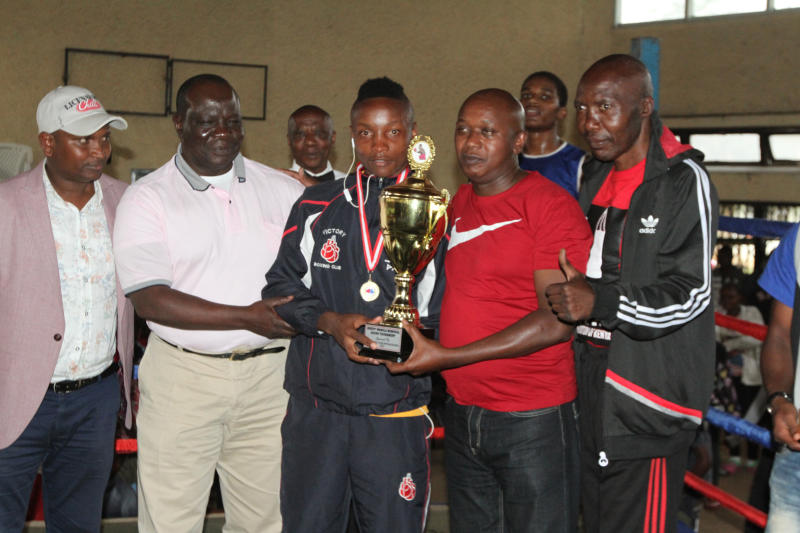 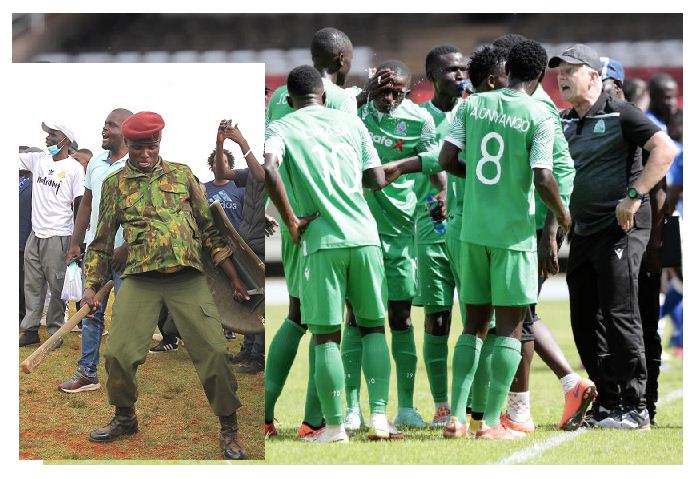 By Standard Sports 8 days ago
Football
Reports: Arsenal have reached an agreement with Manchester City to sign Gabriel Jesus
.