Manchester United were held to a goalless draw at home to lowly Watford at Old Trafford on Saturday, denting their hopes of a top four finish in the Premier League.

The result leaves United on 47 points in fourth place, two points ahead of Arsenal but the Gunners have three games in hand and the dropped two points could prove crucial in United's attempt to get into next season's Champions League.

Ralf Rangnick's side were booed off the field at the end of the draw against relegation-threatened Watford having failed to test visiting keeper Ben Foster enough.

Cristiano Ronaldo struck the post in the fifth minute with a shot on the turn and then had an effort ruled out for offside.

The former Real Madrid forward turned in a low cross from Alex Telles but his celebrations were cut short by the linesman's flag.

Former United keeper Foster was out quick to foil Bruno Fernandes as he threatened and the Portuguese midfielder was then unable to find the target with a volley from a central position and a back post header.

Watford were limited to occasional counter attacks but, from the best of those breaks, Emmanuel Dennis' shot hit Raphael Varane and bounced harmlessly to David de Gea.

United winger Anthony Elanga wasted a good opportunity after the break, firing wide after being put in by a flick from Paul Pogba but Roy Hodgson's Watford defended with tenacity.

Before the game both teams had gathered behind a banner featuring the word 'peace' in several languages, held by German interim manager Rangnick and some United fans waved Ukrainian flags.

Watford remain next to bottom on 19 points, three points behind 17th placed Everton. 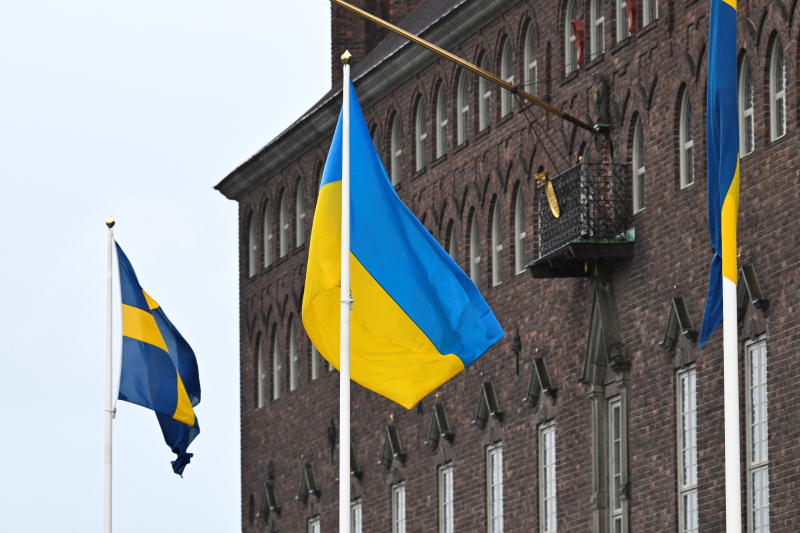 Next article
Newcastle win at Brentford on Eriksen's return 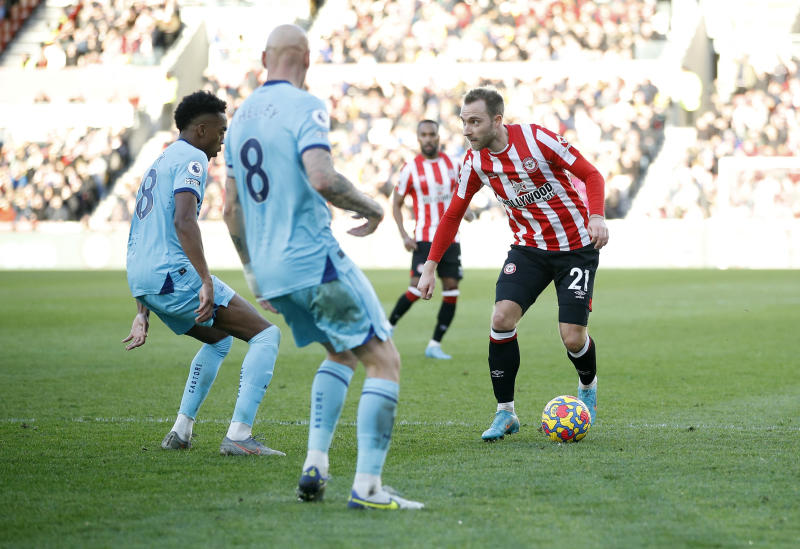 By Washington Onyango 1 hour ago
Football
Premium What next for Gor Mahia after Andreas Spiers' exit?