Nike have suspended their relationship with Manchester United's Mason Greenwood, the sportswear giant said on Monday after accusations surfaced online that the 20-year-old forward had assaulted a woman.

United said on Sunday they were "aware of https://cdn.standardmedia.co.ke/images and allegations circulating on social media" and later confirmed Greenwood would not return to training or play for the Old Trafford club until further notice.

"We have suspended our relationship with Mason Greenwood. We are deeply concerned by the disturbing allegations and will continue to closely monitor the situation," a Nike spokesperson told Reuters.

The allegations against Greenwood -- including video, photographs and a voice note -- were posted on Instagram on Sunday and later deleted.

Greater Manchester Police had said a man was arrested on suspicion of rape and assault and was being held in custody for questioning after https://cdn.standardmedia.co.ke/images and videos were posted by a woman reporting incidents of physical violence.

On Monday the police said detectives were granted "additional time to speak to a man in his 20s".

"The suspect was arrested yesterday (Sunday 30 January) afternoon and remains in custody," the police added. 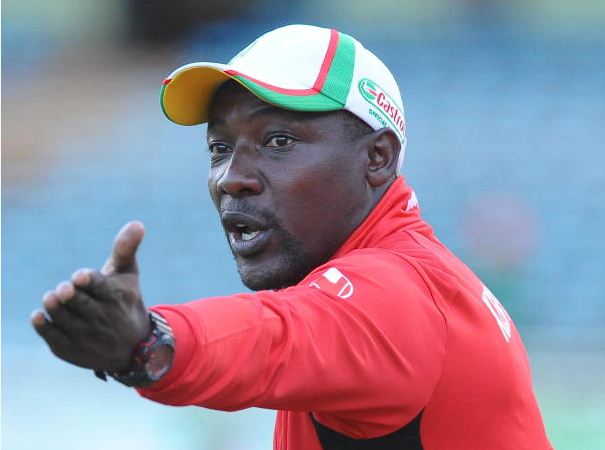 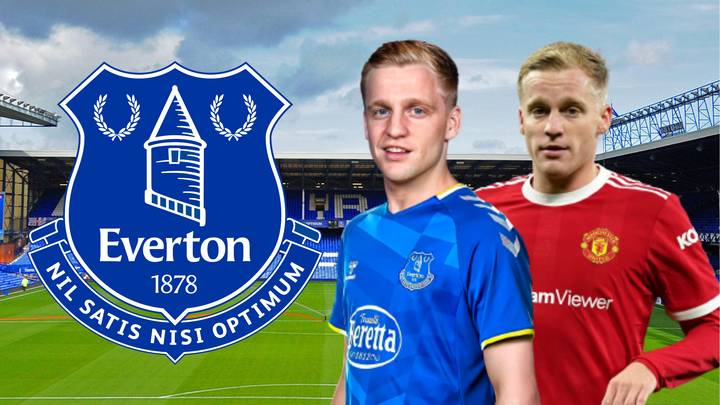 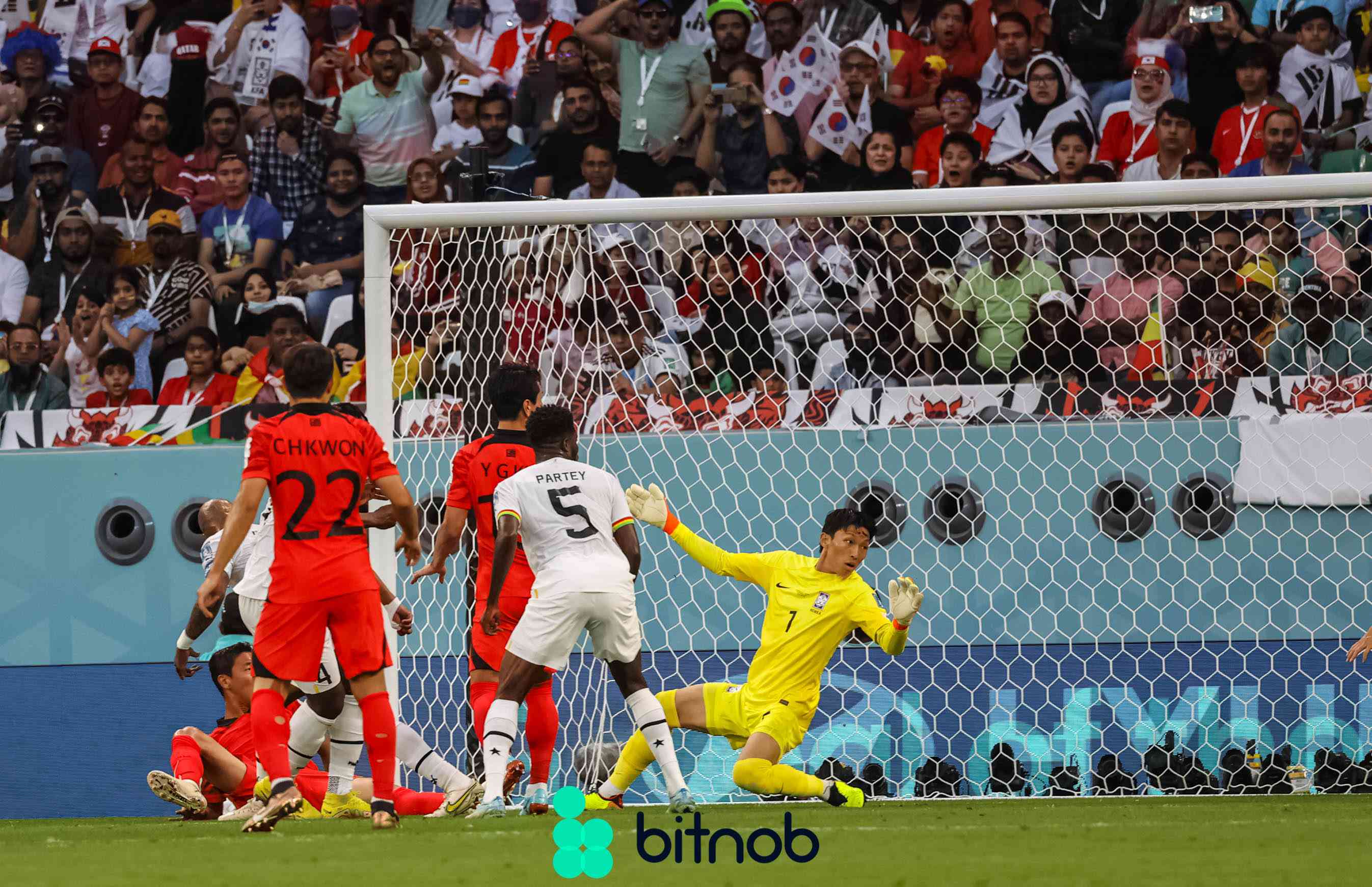 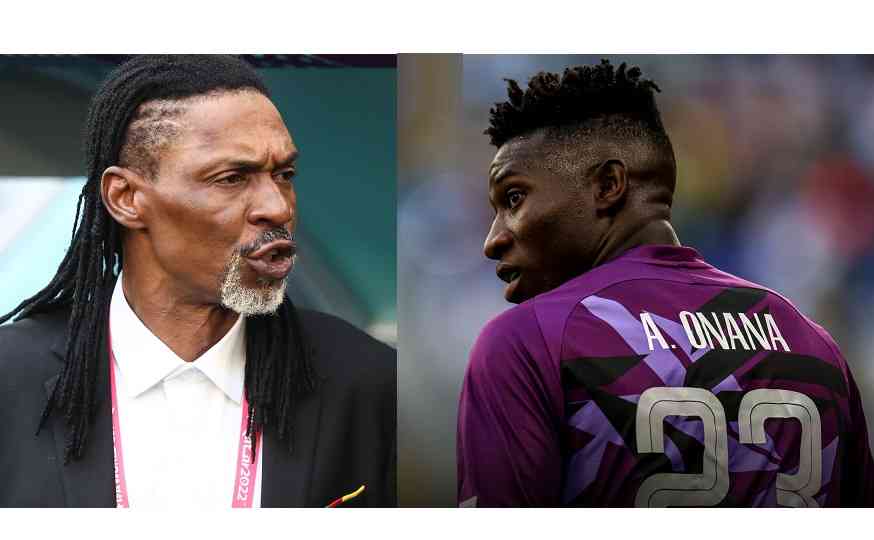 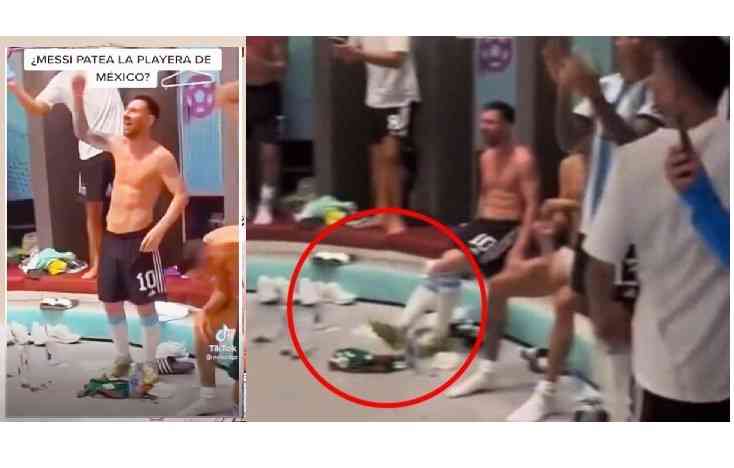 By Associated Press 18 hours ago
Football
'Better pray to God I don't find him': Messi gets in trouble for cleaning floor with Mexico flag
. 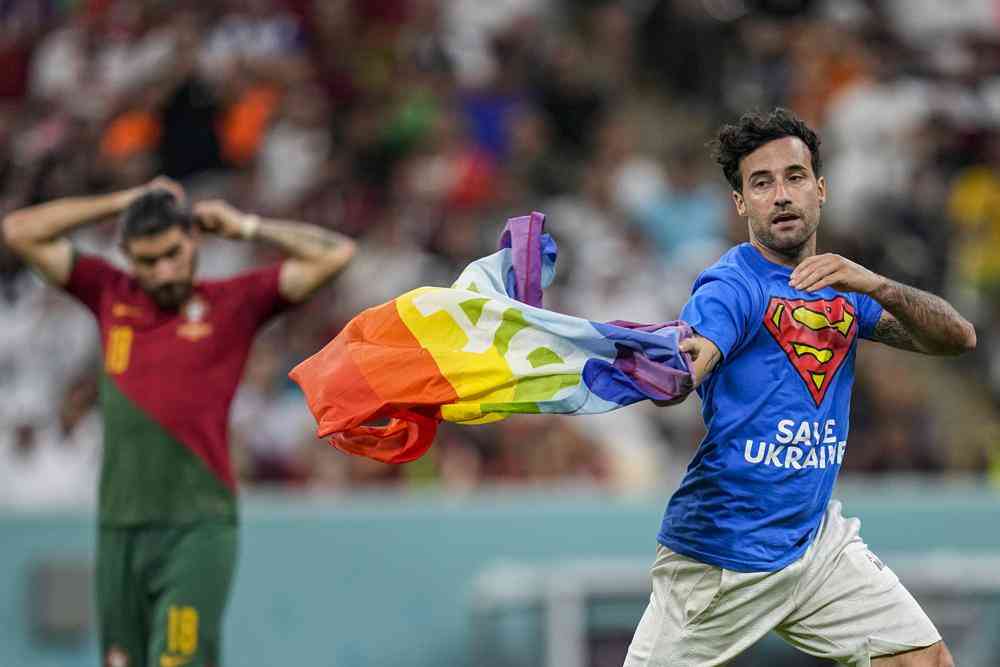 Protester with rainbow flag runs onto field at World Cup
Football
By Associated Press
1 hour ago
Bruno Fernandes breaks silence on Ronaldo celebrating his goal without touching the ball
Football
By Standard Sports
1 hour ago
Kenyans can smile again after Fifa lifts suspension
Football
By Sammy Kitula
3 hours ago
I was shocked when Kenya Rugby players begged for money -Ababu Namwamba
Sports
By Stephanie Wangari
10 hours ago
VAR corrects opening goal, awards it to Fernandes instead of Ronaldo as Portugal beat Uruguay 2-0
Football
By Associated Press
10 hours ago
. 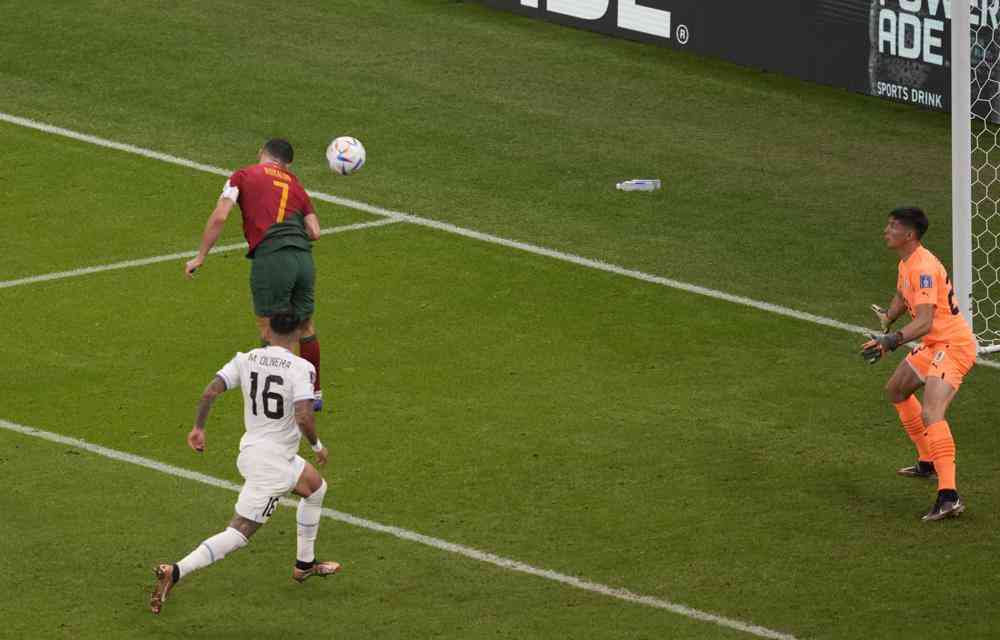 By Associated Press 10 hours ago
Football
VAR corrects opening goal, awards it to Fernandes instead of Ronaldo as Portugal beat Uruguay 2-0