Manchester United will open talks with Paul Pogba about a new £400,000-a-week contract this month – as they step up their bid to prevent the £89million Frenchman from walking away for nothing.

United want Pogba's future decided before he reports for duty with the world champions at the start of June to prepare for the Euros.

The Reds are willing to make the 28-year-old the club's highest-paid player to keep him at Old Trafford for another four years.

But they are also prepared to sell the midfielder this summer if the demands of agent Mino Raiola become too prohibitive - or he threatens to run down the final 12 months of his current deal.

United are already looking at potential replacements for Pogba – and have drawn up a list that includes West Ham's Declan Rice, Leicester's Wilfred Ndidi and Atletico Madrid's Saul Niguez.

But their preferred option is for Pogba to commit the peak years of his career to the club after arguably his best season for United following his record return from Juventus almost five years ago.

United believe Pogba is unlikely to get a better offer this summer as the financial ramifications of the pandemic continue to bite.

He has spent the last three years flirting with Real Madrid.

But United would want to claw back £80million – and that would be too rich for both the Spanish giants and former club Juve.

United are planning to sell £350,000-a-week goalkeeper David De Gea in a bid to free up money for Pogba's new deal after Ole Gunnar Solskjaer made Dean Henderson his No. 1.

But they know the clock is ticking on convincing Pogba to stay.

They wanted £200million when Madrid first made their interest clear.

But that valuation is dropping by the month as his contractual impasse forced United to trigger a 12-month extension in his current deal.

United boss Ole Gunnar Solskjaer admits he is desperate for Pogba to pen a new deal.

He is hoping that the close relationship they have developed since the Norwegian was in charge of the club's reserve team, can be a big factor.

Solskjaer said: “I had Paul when he was a reserve player as well and he knows my feelings about him and that I want him to stay.

“He wants to be better and that's why he listens.

“You can see he's enjoying himself here. He has a smile on his face.

“It's important we treat each other with respect - and I try to treat everyone with the same amount of respect - but there are some players you have known since they were young lads and that's the case with Paul.

“The longer you have known them, the easier it is to have a bond with them.

Solskjaer takes swipe at Liverpool ahead of Old Trafford clash 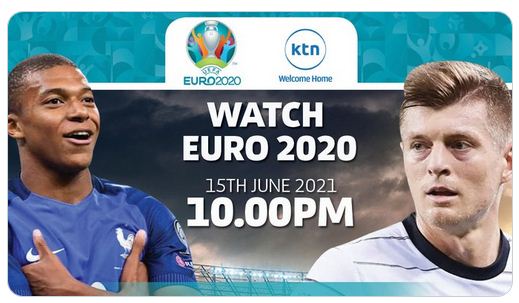