Andiego missed the first two legs of the league, but will take part in the third leg, which will be held in Nanyuki, from Thursday to Saturday.

She featured in Africa Olympic qualifiers in Dakar, Senegal in February 2020, Tokyo Olympics in Japan and Africa Zone Three Boxing Championships in Democratic Republic of Congo, all held last year.

“It has been tough to feature in all these international championships where I won two medals, but now I’m ready for the league championships,” Andiego told Standard Sports.

The female pugilist, who normally boxes in the middleweight (74kg), light heavyweight (81kg) or heavyweight (91kg) has not mentioned the weight she’ll compete in.

And as the league championships heads to Nanyuki, it is the third turn for leaders Kenya Defence Forces and defending champions Kenya Police to outsmart one another in the race for the title.

KDF’s lightweight Pius Macharia has admitted it will not be a walk in the park.

Macharia emerged victorious in the first leg in Kitale but was beaten in the second in Meru. He is, however, determined to improve on his ratings in Nanyuki. 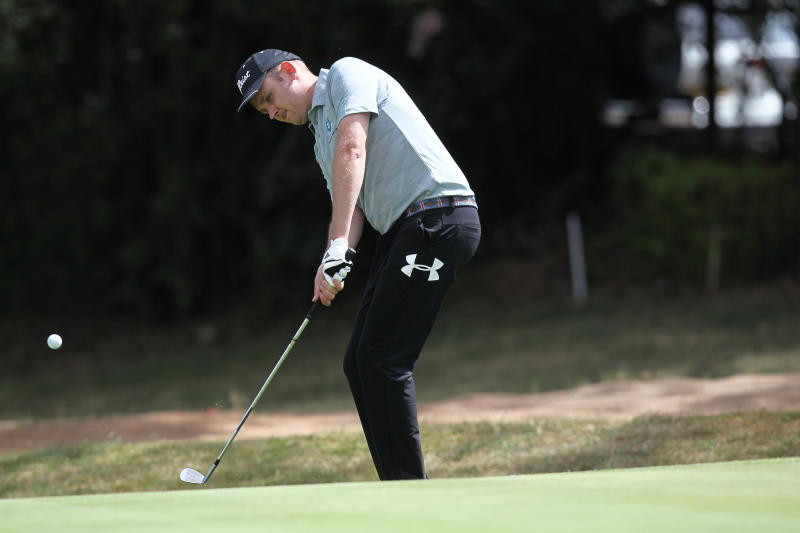