Lady Bucks will be out to try and get their second victory of the 2022 KBF Premier League season when they travel to face Strathmore Swords and former champions Equity Bank Hawks in Nairobi.

The Kisumu-based Bucks who have only won one match of the nine players will play Swords on Saturday from 12pm before meeting the bankers on Sunday at Nyayo Gymnasium.

Zetech University Sparks on the other hand will be looking to close the gap on leaders Kenya Ports Authority (KPA) when they host the University of Nairobi Dynamites from 2 pm in a top-of-the-table match at Nyayo Stadium.

Zetech are currently third on the log with 17 points, three points off defending champions KPA who will not be in action this week.

A win for the Sparks will move them within a point of the dockers and coach Maurice Obilo is out to win his ninth match of the season.

Dynamites are fourth on 15 points and victory will see them move joint on 17 with Zetech. 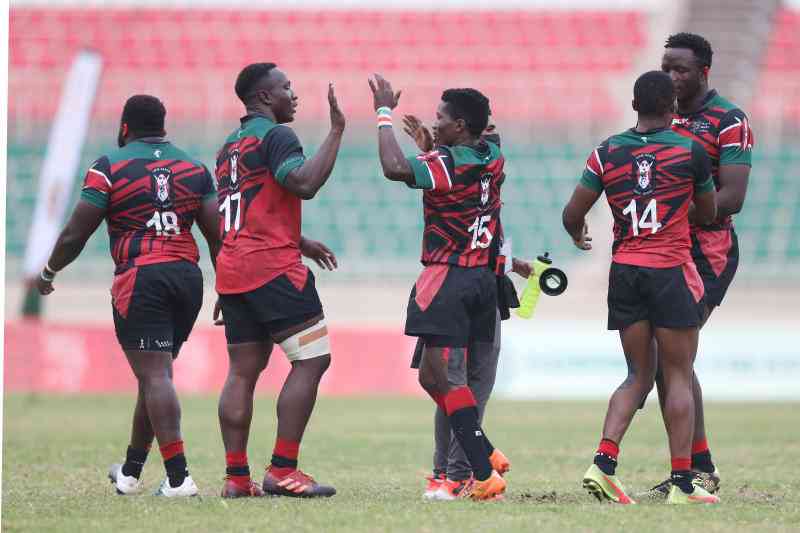