Victoria Commercial Bank (VCB) women’s basketball team have already set their sights on the trophy despite being first timers in the Kenya Institute of Bankers Interbank Sports that is now in its 36th edition.

The preparation and effort to lift the cup has already started to manifest after VCB won their second fixture 40-20 against group favourites Stanbic yesterday morning at the Absa Gymnasium in Ruaraka, Nairobi.

The VCB also won their opening fixture 42-15 against Central Bank of Kenya (CBK) on Wednesday evening in a match in which Michele Otinda scored a game high ten points for the winners as Jackline Kioni replied with nine baskets for the losers.

“These hard earned victories are as a result of our two month training ahead of the tournament,” VCB captain  Celia Okumu told Standard Sports.

“We started our preparations much early at Upperhill School. We used the whole of August and September to trim our bodies and keep fit, we also worked on our mental toughness.

““I’m happy that were able to perfectly execute whatever we were planning and practicing on the training ground in the game,” Okumu stated.

The skipper indicated the two victories have put them on the right course as they aim to floor other big wigs like Equity, Co-Op and KCB banks who have been tipped as the tournament favourites.

“In our pool, we felt that I&M and Stanbic are the worthy opponents, we have already downed Stanbic, next is for I&M to feel our mettle,” Okumu underlined.

Okumu reiterated that she has faith that her teammates will deliver victories in their remaining group fixtures.

“We are a very fast team on the court, this is one of our strengths,” Okumu said.

“Our side is also composed of very young players, this means we are very agile on the pitch, we have speed, we run well and I’m happy with our ball handling skills.”

CBK captain Sprina Adhiambo said her side did not rue the loss to VCB and instead stated the game offered them a perfect opportunity to mingle and network with their rivals.

“We bankers are like a family, we enjoyed the clash at the same time bonded with our opponents,” said Adhiambo.

Adhiambo, who also doubles as the Kenya Institute of Bankers basketball line manager, said her side got the opportunity to know their strengths and weaknesses from the clash.

“From here, we are going to amend our weaknesses before our next game against Stanbic on Sunday.

“Our main undoing in the match was being unable to fall back in time for recovery after losing our balls, this is what our opponents capitalised on to win the game,” she said.

At the same time, Adhiambo praised the Interbank Sports for their ability to promote harmony and unity within the banking sector. 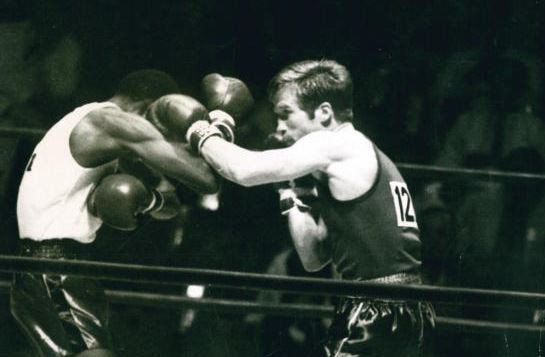 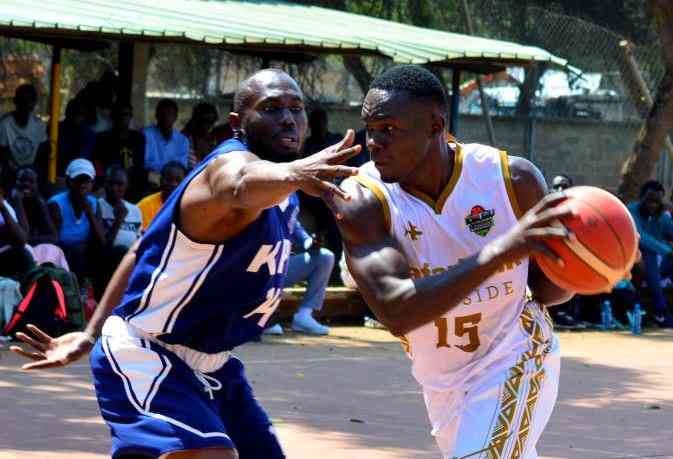