The team from Ahero are dreaming of being the national secondary school basketball champions after their explosive and dominant show at the just concluded Kisumu County games.

Defending champions Maseno, who hosted this year’s games, lost at their own backyard 69-41 despite being cheered on by over 1000 fans from the touchline.

Boasting height and power of Sudanese forwards Thok Palbul and Yien Matai alongside skillful point guard Alvin Otieno, Onjiko swept aside all opponents to win their maiden county title on an unbeaten record.

Pooled alongside Menara, Thur-Dibuoro and Maseno, Onjiko finished top of Group A with six points from three wins.

With point-guard Otieno dropping threes from the arc and Thok and Yien dominating the rim with offensive and defensive rebounds, Onjiko thrashed Menara and ThurDibuoro 76-14 and 80-16 respectively before seeing off Maseno 65-38 in the last match that determined group winners.

In the semifinals, Onjiko continued with their dominance after another impressive 85-40 win over Kasagam Secondary before completing a double over Maseno School in the finals to win the title.

Onjiko coach Gordon Ogutu said their secret was not the height of their players but, were more psychologically prepared for victory.

The former Maseno School basketball coach said his players had mastered the fundamentals and basics of the game and were driven to win unlike their opponents who were driven by pride, past history and overconfidence.

“We had a good team and the players have been training and working hard since last year despite the Covid-19 challenges. Our victory came down to strategies we used and not height we possessed. It’s true, we had height advantage but you can’t win in basketball with height only, but intelligence and system,” said Ogutu, who spent over 10 years with Maseno.

“When I was Maseno's coach in 2019, we defeated Onjiko in the finals at the county level despite them having a promising team that needed slight inspiration. I saw a future in them which was made possible when I joined them last year," said Ogutu.

Ogutu, who is an experienced coach having coached Ulanda Girls to the nationals, reached, and won the East Africa and nationals with Maseno in 2010 and 2015, said time has arrived for Onjiko to end Maseno’s dominance as they target to reach this year’s national and East Africa games.

“The challenge is now going to get tougher against Agoro Sare and Maranda in the regional finals that start tomorrow.”

Onjiko are in Group B that has Migori Boys and Nyanchwa from Kisii.

Defending champions Agoro Sare are in Group A alongside Maranda from Siaya and Ekenyoro from Nyamira. 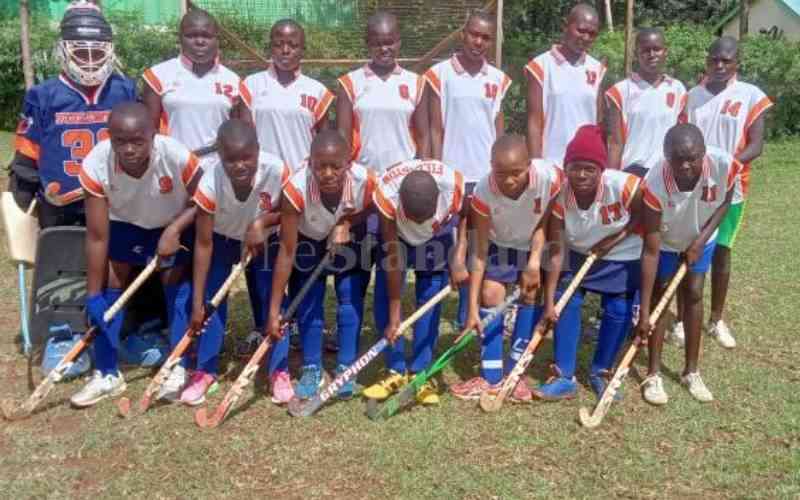 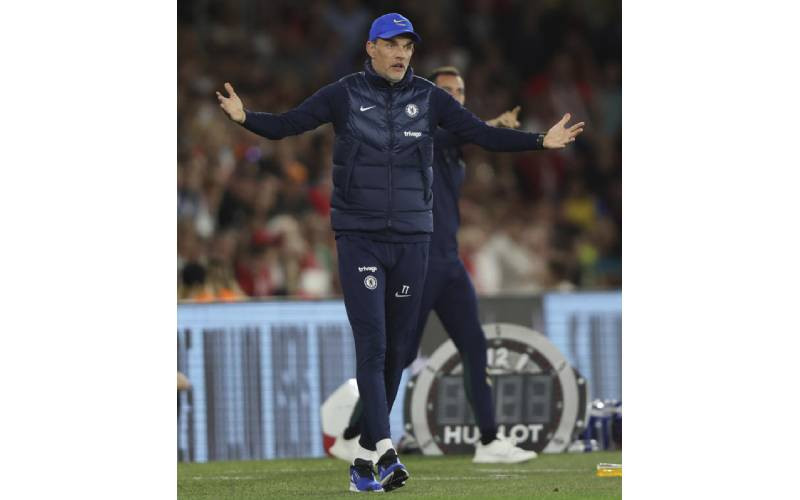