Kip Keino Classic is more than a celebration of athletics success

Athletics
By World Athletics | 2 months ago

While the Kip Keino Classic was created to help showcase Kenya’s best athletes to an international audience, the World Athletics Continental Tour Gold meeting in Nairobi has become much more than just that.

It has helped develop and build human capacities in all the fields associated with a high-level athletics event in the country; from event organisers to event technicians, to journalists, to stadium announcers, to commentators, and the camera crew, among others.

The event is named after two-time Olympic champion Kipchoge Keino, one of the country’s pioneering athletes throughout the 1960s and 1970s, and the legendary runner’s son will be working at the event.

Martin Keino – together with 2008 Olympic 800m champion Wilfred Bungei, as was the case last year – will be commentating at the meeting.

“The experience for me last year was amazing,” said Martin, who himself was an international middle-distance runner.

“I got to commentate when the event happened at the end of the 2021 season when the world’s top athletes were coming back from the Olympic Games and after ending their Diamond League season, so the interaction and discussion with the runners after having had a fabulous year – like with Soufiane El Bakkali, having beaten the Kenyans at the Olympics – was wonderful.

“I saw Ferdinand Omanyala open doors to the local sprint talents in the country after his record-breaking 100m run. I sat down with other world’s best sprinters like Trayvon Bromell and they said that Nairobi is the destination to run fast times.

“Next Saturday, I am looking forward to commentating again on Omanyala and on other distance events,” added Martin, looking ahead to the third edition of the meeting, due to take place on May 7.

“I’m eager to see how the athletes will be approaching the beginning of the season with high hopes and other great ambitions ahead of the year.

His career as a commentator began at the 2007 World Cross Country Championships in Mombasa, just a year or so after he retired from competitive running.

“The BBC had asked me to help with their commentary, so my journey in commentating started then, almost by accident,” he says.

“The interest has grown over time as I have been helping with some post-event analysis for different media houses.

“Coming from an athletics background, I’ve always been interested in researching other athletes. I enjoy being a commentator and I look up to people like Paul Walker and Steve Cram.”

Martin is so excited about the upcoming event which he terms the best athletics event in Africa, “perhaps even bigger than some of the diamond league events elsewhere.”

The high probability of running fast times in the altitude of Nairobi at the city’s Kasarani Stadium continues to attract some of the world’s best sprinters to the only World Athletics Continental Tour Gold meeting in Africa.

World 100m champion Shelly-Ann Fraser-Pryce and Olympic 200m silver medallist Kenny Bednarek are among the leading sprinters that have already been announced by the meeting organiser, Barnaba Korir.

And while altitude isn’t necessarily conducive to fast times in distance events, Nairobi’s location – close to most of the distance training camps in east Africa – makes it an attractive prospect to the world’s leading endurance athletes. 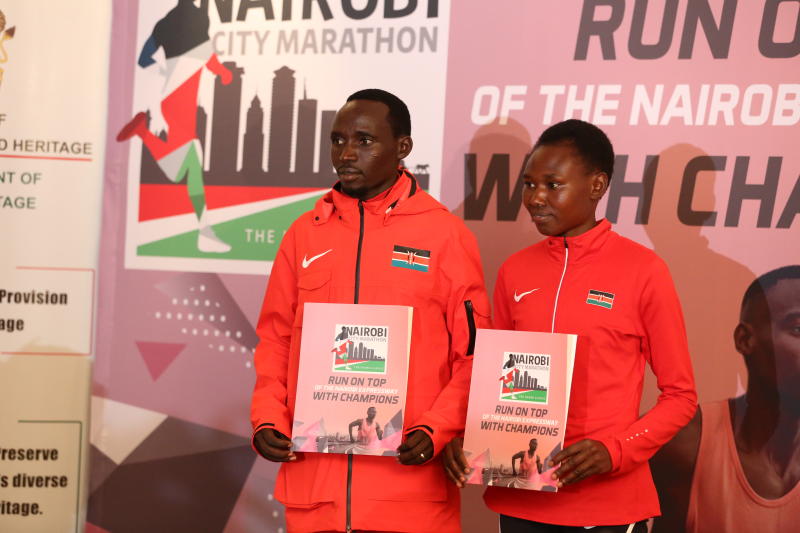 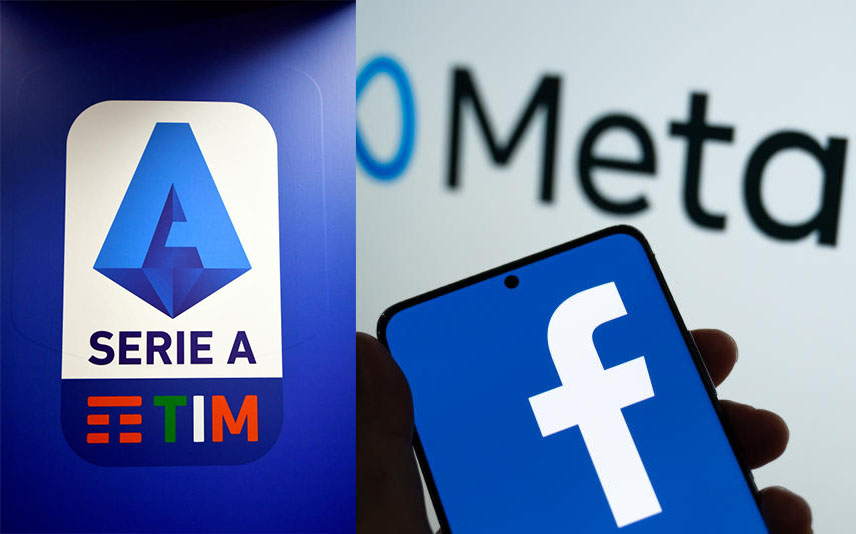 By Washington Onyango 21 hours ago
Rugby
Homeboyz to renew rivalry with Kabras Sugar at Prinsloo Sevens
.