The second edition of Kip Keino Classic Meet arguably lived up to its billing.

Even though fans were advised to use the available technology to keep abreast with the championship wherever they were, a few defiant ones found themselves at Kasarani where they cheered feverishly their favourite athletes.

"I think spectators could have been allowed to fill the stadium, this could have spiced up to the occasion the more," noted athletic die-hard lover Angwenyi Gichana.

Gichana had travelled all the way from Kisumu to have a glimpse of the spectacle.

During field events, a section of them were mesmerised by the miniature cars used to carry javelin sticks and the hammers.

Some of the fans present were torn between following the championship live on track and field or on the two giant screens placed on either side of the stadium.

Drummers positioned at the first bend spiced up the occasion with African musical sounds.

Sponsors, too, were not left behind as they fought for space to ensure their brands were conspicuous, relayed and beamed across the globe.

For music lovers, the disc jockey did not disappoint.

From the choicest techno to rock and topical songs that augur well with the occasion made the occasion worthwhile.

A battery of journalists jostled for space to interview the winners, with some awed by the presence of world beaters like former Olympics 100m champion Justin Gatlin.

Those accredited for the event had the privilege to sample sumptuous meals offered by the high profile catering companies contracted at the venue.

Some of the mouthwatering delicacies included nyama choma, beef stew, chicken fry, blended coffee among others.

It is worth noting that it took an arm and a leg to enter the stadium.

This is because of the tough Covid - 19 measures put in place by the Sports Ministry and the Ministry of Health.

Everyone was tested, including yours truly, before they were allowed into the games cathedral. 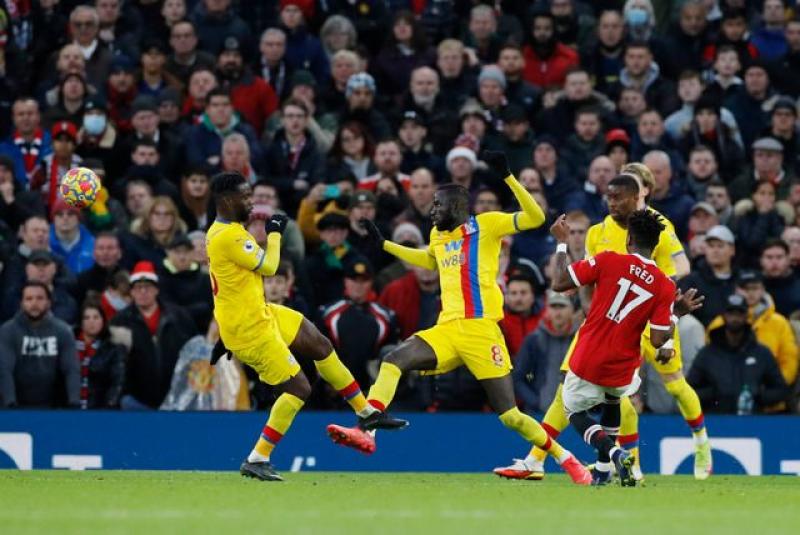 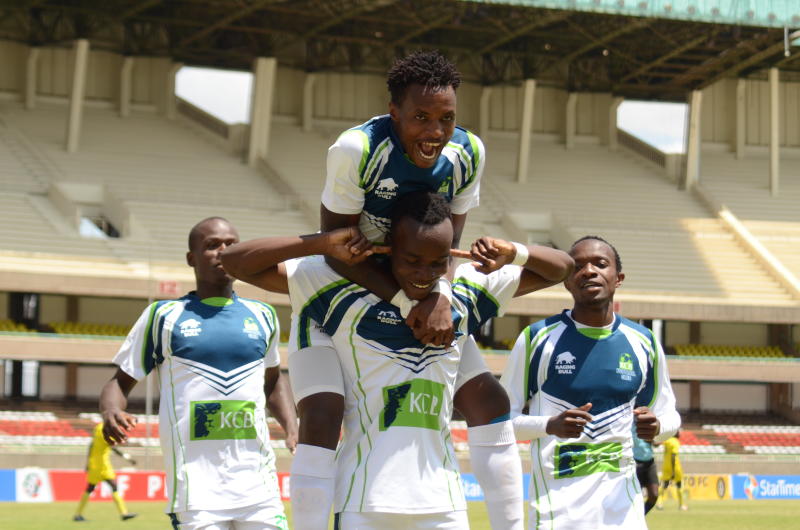